The Effects of Bitter Leaf on Fertility 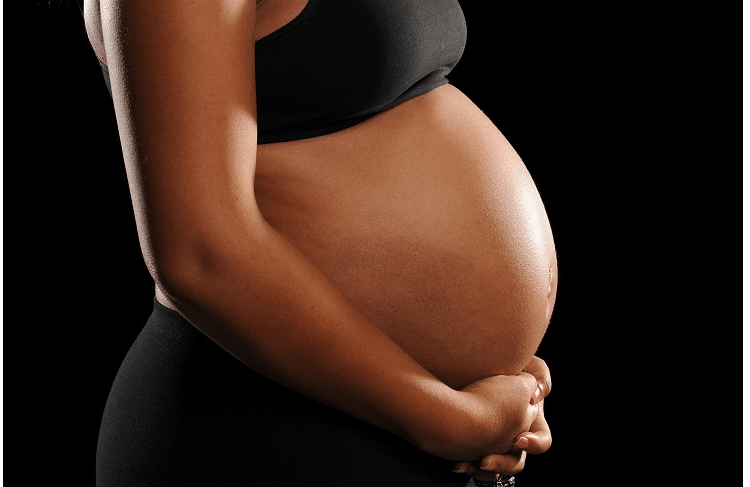 Infertility refers to a diminished or absent ability to conceive and bear a child. A couple is considered to be experiencing infertility if conception has not occurred after 12 months of sexual activity without the use of contraception. Infertility can have many causes and may be related to factors in the male, female, or both.

Advancing maternal age: Historically before the latter 20th century, women were conceiving in their teens and twenties, when age-related abnormalities with the egg were not evident. However, in our modern era, women are delaying child birth until their thirties and forties, which has lead to the discovery of the adverse effect of advanced maternal age on egg function. The ability to conceive a normal pregnancy decreases from when a woman is in her early 30s into her 40s. A woman is rarely fertile beyond the age of 45. This applies to the ability to conceive with her eggs, but not with donor eggs.

Ovulation disorders: Ovulation disorders refers to when a woman is not regularly ovulating, her menstrual periods are irregular in timing and can be heavy or prolonged in duration. Normal and regular ovulation, or release of a mature egg, is essential for women to conceive naturally. There are many disorders that may impact the ability for a woman to ovulate normally.

Tubal occlusion (blockage): Fallopian tube obstruction is a major cause of female infertility. Blocked fallopian tubes are unable to let the ovum and the sperm converge, a history of sexually transmitted infections including chlamydia, gonorrhea, or pelvic inflammatory disease can predispose a woman to having blocked fallopian tubes.

Uterine fibroids: Uterine fibroids are common. As many as one in five women may have fibroids during their childbearing years. Half of all women have fibroids by age 50. Fibroids are rare in women under age 20. They are more common in African-Americans than White, Hispanic, or Asian women. No one knows exactly what causes fibroids. They are thought to be caused by hormones and some genetic factors. Submucosal fibroids are the type of fibroid that has clearly been demonstrated to reduce pregnancy rate, roughly by 50%, and removal of which will double pregnancy rate. In some cases, simply removing the submucosal fibroid solves infertility.

Endometrial polyps: Uterine polyps are growths that occur in the endometrium, the inner lining of the uterus (the organ in which a fetus grows). For that reason, they are sometimes called endometrial polyps. These abnormalities are rarely associated with cancer (<1% in a woman before menopause), but polyps are can decrease fertility by up to 50% according to some studies. Removal of polyps by the minimally invasive procedure hysteroscopy is associated with a doubling of pregnancy rate. In some cases, simply removing the polyp solves infertility.

Male factors affecting sperm function: Male factor infertility has been associated as a contributing factor causing infertility in 40-50% percent of cases, and as the sole cause for infertility in 15-20% percent of cases. As many as 2% of all men will exhibit suboptimal sperm parameters. It may be one or a combination of low sperm concentration, poor sperm motility, or abnormal morphology. If a semen analysis is found to be abnormal, generally it is first repeated to confirm the abnormality. Once confirmed, the male partner is referred to a reproductive urologist, especially if the abnormality is severe. 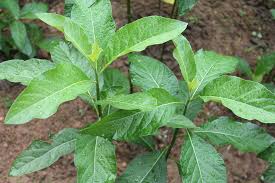 Bitter leaf juice, tea or soup can boost fertility and help you get pregnant  in the following ways:

Suffering from irregular periods is a fairly clear indication that your hormones have become imbalanced. There are a variety of reasons for this and also many ways to address the imbalance. A number of chemical compounds including edotides, and sesquiterpene lactones have been isolated from the leaf of Vernonia amygdalina. These compounds elicit remarkable antioxidant and chemo-preventive properties. Antioxidants are particularly relevant with irregular periods. It is believed that antioxidants have the ability to prevent cells from mutating. In other words, they prevent cells from becoming ‘abnormal’. This is extremely important if you have been diagnosed with thickening of the womb lining (endometrial hyperplasia) because you don’t want the cells to mutate. A nutritionist, Dr. Grace Johnson, says bitter leaf can improve fertility because of its ability to boost the function of the reproductive system, balance hormones and help the ovary to release healthy eggs. However according to a study, administration of bitter leaf extract at higher dosage for a long duration provoked varying degrees of testicular degeneration ranging from a significant reduction in sperm concentration, motility to abnormal morphology of sperm cells in male rats.

Women and men can improve the chances of a pregnancy and give their baby the best start in life by having a healthy diet, well before a baby. Researchers from the Harvard T.H. Chan School of Public Health and Harvard Medical School have just published a review of past studies that examined the impact of diet on fertility. Here’s what they found. For women trying to become pregnant naturally (without “assistive reproductive technologies” such as in vitro fertilization), the following vitamins and nutrients were linked to positive effects on fertility: folic acid, vitamin B12, omega-3 fatty acids healthy diets. As a Nutrient dense food bitter leaf is a rich source of folic acid and α-linolenic acid found in abundance in the oil of the plant. α-Linolenic acid is an n−3 fatty acid. It is one of two essential fatty acids, so called because they are necessary for health and cannot be produced within the human body.

Your immune systems can sometimes prevent pregnancy; in some women, increased “natural killer” cells are produced which can overly defend the body, leading to implantation failure. Your immune system is one of the most delicately balanced systems in the body. A healthy immune response is intricately involved in having optimal fertility health. The immune system is extremely sensitive to nutritional deficiencies. As a rich source of antioxidant vitamins (A, C, E and riboflavin) bitter leaf boost immunity and help reduce the risk of many diseases, including heart disease and certain cancers. These antioxidants scavenge free radicals from the body cells, and prevent or reduce the damage caused by oxidation. A new research suggests that beneficial changes in the immune system can increase the likelihood of conception even during “non-fertile periods.

Research studies show that around 1 in 4 men with type 2 diabetes have low testosterone levels (hypogonadism). Low testosterone levels can lead to fertility problems. In addition, defects in sperm within semen have been linked to a variety of health problems, including high blood pressure. Researchers at Stanford University looked at health data from around 800,000 men on blood pressure drugs  and found that beta blockers reduced semen volume, semen concentration and mobility. Bitter leaf has a beneficial effect on this type of infertility because of its anti hypertensive effect. A study published in the journal of Food Biochemistry confirmed the anti-diabetes and antihypertensive properties of this plant with huge benefits for both male and female fertility. See How to Make Bitter Leaf Tea

How to Make Bitter Leaf Tea and Health Benefits

The Effect Of Bitter Leaf On Pregnancy
Effects of Bitter Leaf on Fertility
May 29, 2019 Food & NutritionDr OtorkpaLeave a comment