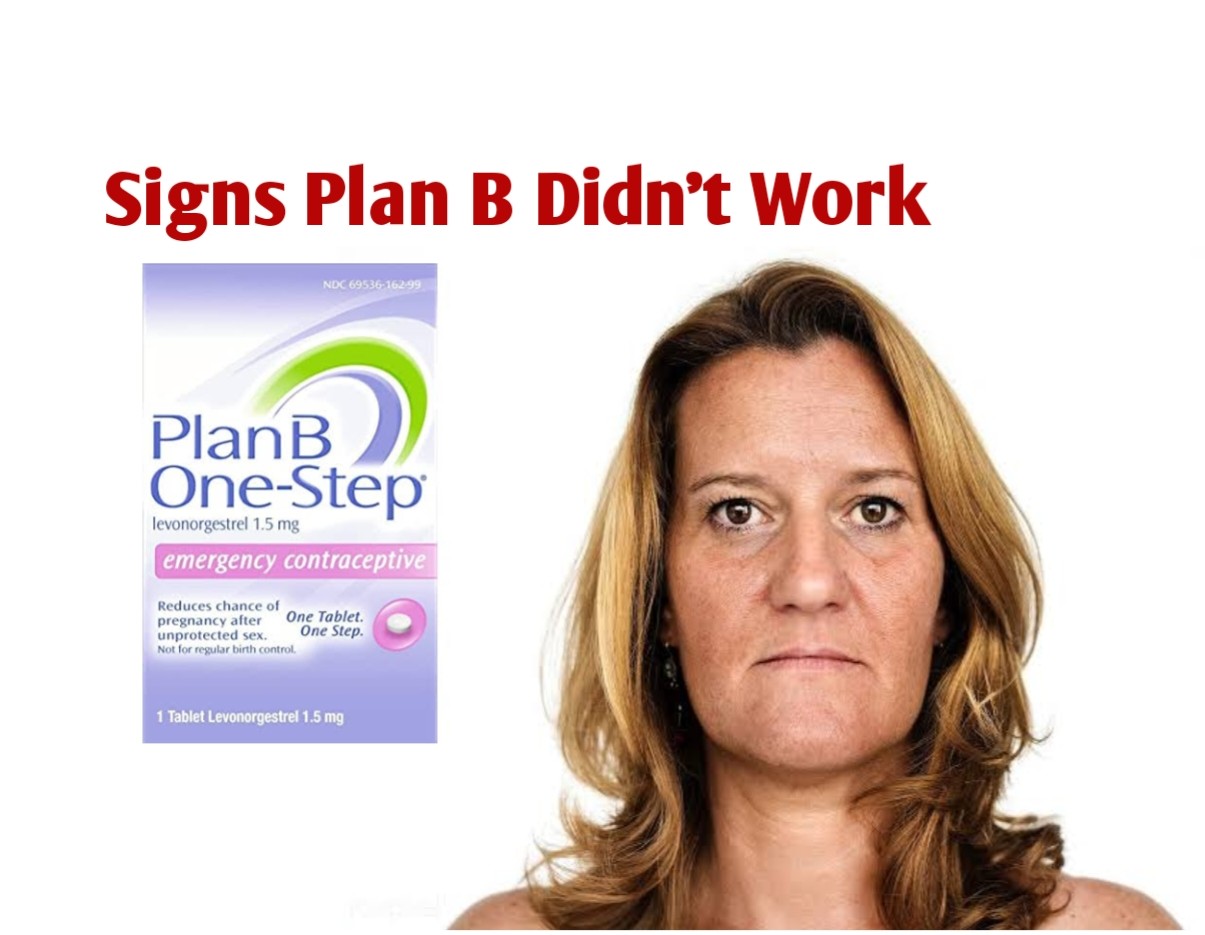 Some people call this ‘perfect use’ — where the rules of the method are followed rigorously, every time the couple has sex. But not every couple uses contraception perfectly. In that case, the method of contraception will be less effective (sometimes called ‘typical use’). 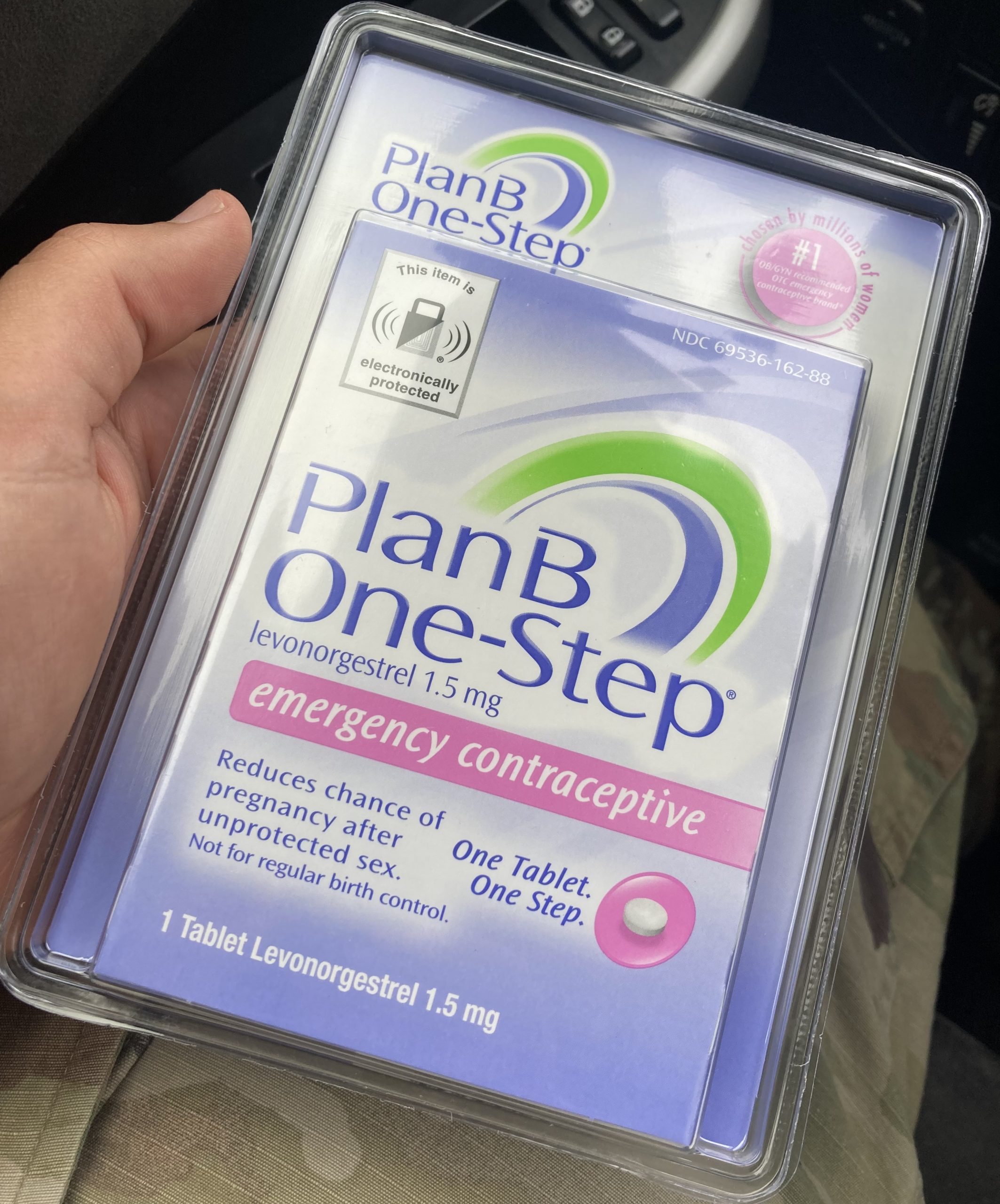 What is Plan B?

Plan B is an emergency contraceptive pill containing levonorgestrel, a hormone that can be used for emergency contraception. Levonorgestrel can prevent pregnancy after unprotected sex. People sometimes call it the “morning-after pill.” But you don’t have to wait until the morning after sex to take it. In fact, Plan B is more effective the sooner you take it. It is a one-dose regimen: you take one pill.

The FDA states that there are no safety concerns that preclude the use of Plan B in women generally, and continue to believe that all women, regardless of how much they weigh, can use these products to prevent unintended pregnancy following unprotected sex or contraceptive failure. The most important factor affecting how well emergency contraception works is how quickly it is taken.

In the United States, beyond Plan B, there is another approved pill for emergency contraception known as  ella® (ulipristal acetate).  Plan B One-Step® also has several generic versions. Some common generic versions include AfterPill™, My Way®, Next Choice One Dose™, and Take Action.

How should I take Plan B?

When Plan B is taken as directed within 72 hours after unprotected sex or birth control failure, it can significantly decrease the chance that a woman will get pregnant. In fact, the earlier the product is taken after unprotected intercourse, the better it works. Plan B is not 100% effective, which is why it is critical that women have a “Plan A” (regular) birth control method or start one if they don’t have one. Here are the top 10 7 signs which indicate Plan B didn’t work:

What to do if Plan B didn’t work

The earlier you take Plan B, the more likely it is to be effective. It is recommended that this pill be taken within a 72-hour window. That’s 3 days from the period you had unprotected sex. You should also continue to use your regular birth control. In any case, it’s not 100 percent effective. It’s estimated that about 7 of every 8 women who would have gotten pregnant will not get pregnant after taking the medication. It may not work if you vomit within 2 hours of taking it.

What are the side effects of Plan B?

General side effects of Plan B include the following:

If any of these symptoms look familiar to you, you’re correct. They’re very similar to early pregnancy symptoms, which is the last thing you want to hear after taking emergency contraception. Luckily, when taken correctly, within 72 hours of intercourse, Plan B does its job. But if you’re still stressed about getting pregnant, pop by your provider for extra security. It can’t hurt, right?

I Took The Morning-After Pill And Then Had Unprotected Sex