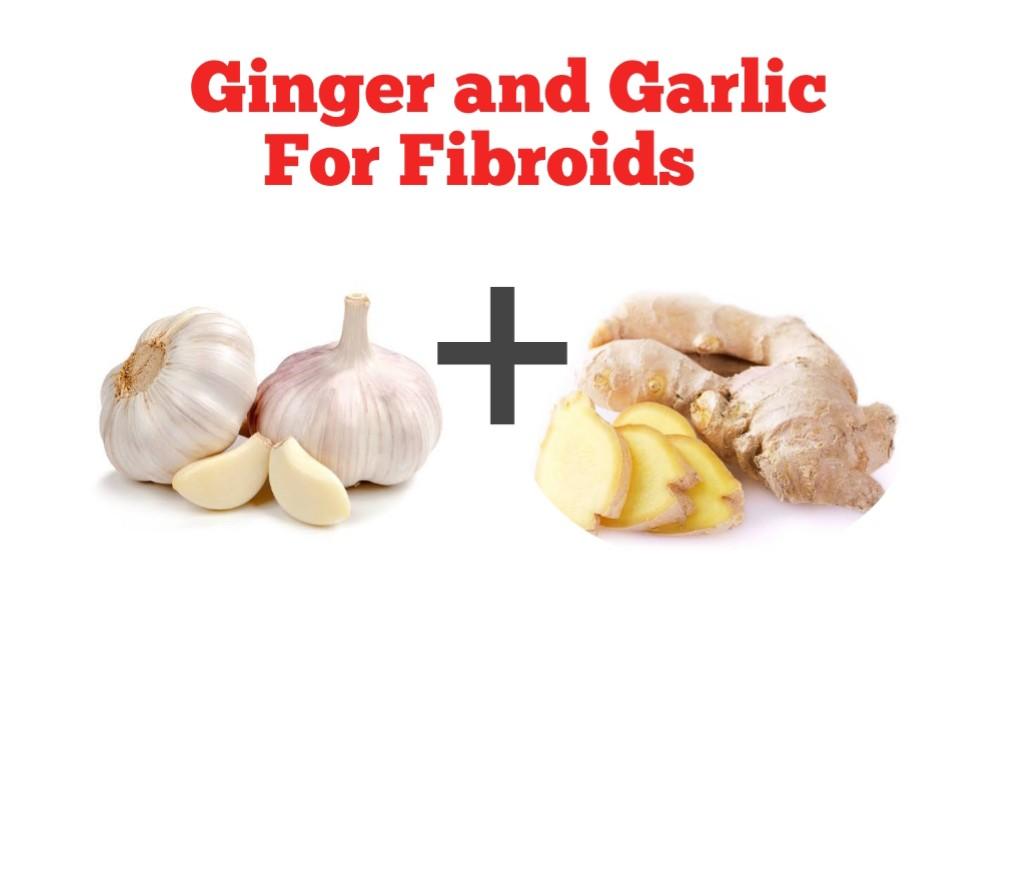 Ginger is a plant with leafy stems and yellowish green flowers. The ginger spice comes from the roots of the plant. Ginger is native to warmer parts of Asia, such as China, Japan, and India, but now is grown in parts of South American and Africa. It is also now grown in the Middle East to use as medicine and with food. Ginger contains chemicals that may reduce nausea and inflammation. Researchers believe the chemicals work primarily in the stomach and intestines, but they may also work in the brain and nervous system to control nausea.

Garlic on the other hand is closely related to onions, shallots and leeks. Each segment of a garlic bulb is called a clove. There are about 10–20 cloves in a single bulb, give or take. Garlic grows in many parts of the world and is a popular ingredient in cooking due to its strong smell and delicious taste. Throughout ancient history, the main use of garlic was for its health and medicinal properties. Its use was well documented by many major civilizations, including the Egyptians, Babylonians, Greeks, Romans and Chinese.

Scientists now know that most of its health benefits are caused by sulfur compounds formed when a garlic clove is chopped, crushed or chewed. Perhaps the most famous of those is known as allicin. However, allicin is an unstable compound that is only briefly present in fresh garlic after it’s been cut or crushed. Other compounds that may play a role in garlic’s health benefits include diallyl disulfide and s-allyl cysteine. The sulfur compounds from garlic enter the body from the digestive tract and travel all over the body, where it exerts its potent biological effects.

According to Healthline, fibroids are abnormal growths that develop in or on a woman’s uterus. Sometimes these tumors become quite large and cause severe abdominal pain and heavy periods. In other cases, they cause no signs or symptoms at all. The growths are typically benign, or noncancerous. The cause of fibroids is unknown.

Subserosal fibroids: form on the outside of your uterus, which is called the serosa. They may grow large enough to make your womb appear bigger on one side.

Submucosal fibroids: these types of tumors develop in the middle muscle layer, or myometrium, of your uterus. Submucosal tumors aren’t as common as the other types.

Using Garlic and Ginger For fibroids

If estrogen levels are too high in your body, it can lead to fibroid development and growth, and if you don’t have sufficient progesterone, the body can’t stop the growth. Progesterone not only limits the effects of estrogen on fibroids, but it also can deter their growth and may limit their size.

According to a study published in the Journal of Advances in Medicine and Medical Research, Ginger possesses fibroid-preventing and fibroid-reducing properties at the level of the pituitary gland. The stimulation of the endocrine glands by ginger, enables the body gain hormonal balance. As a result, the excess supply of oestrogen is stopped and the growth of the fibroid is checked.

In terms of our hormones, garlic contains potent antioxidants and also assists with the liver’s detoxification of hormones. A study in 2001 found that garlic alters the effect of oestrogen by decreasing the responsiveness of receptors for the hormone in our tissues.

Garlic is also rich in vitamin C and B6 which are effective for balancing female hormones. It’s antioxidant properties helps in the management of  fibroids and prevents its further growth. Garlic also help remove catabolic wastes from the pelvic cavity and uterine and ovarian tissue, thereby reversing fibroid growth. Also See: Can Banana Shrink or Remove Fibroids?