List of Corn (Maize) Intolerance Symptoms You Should Know 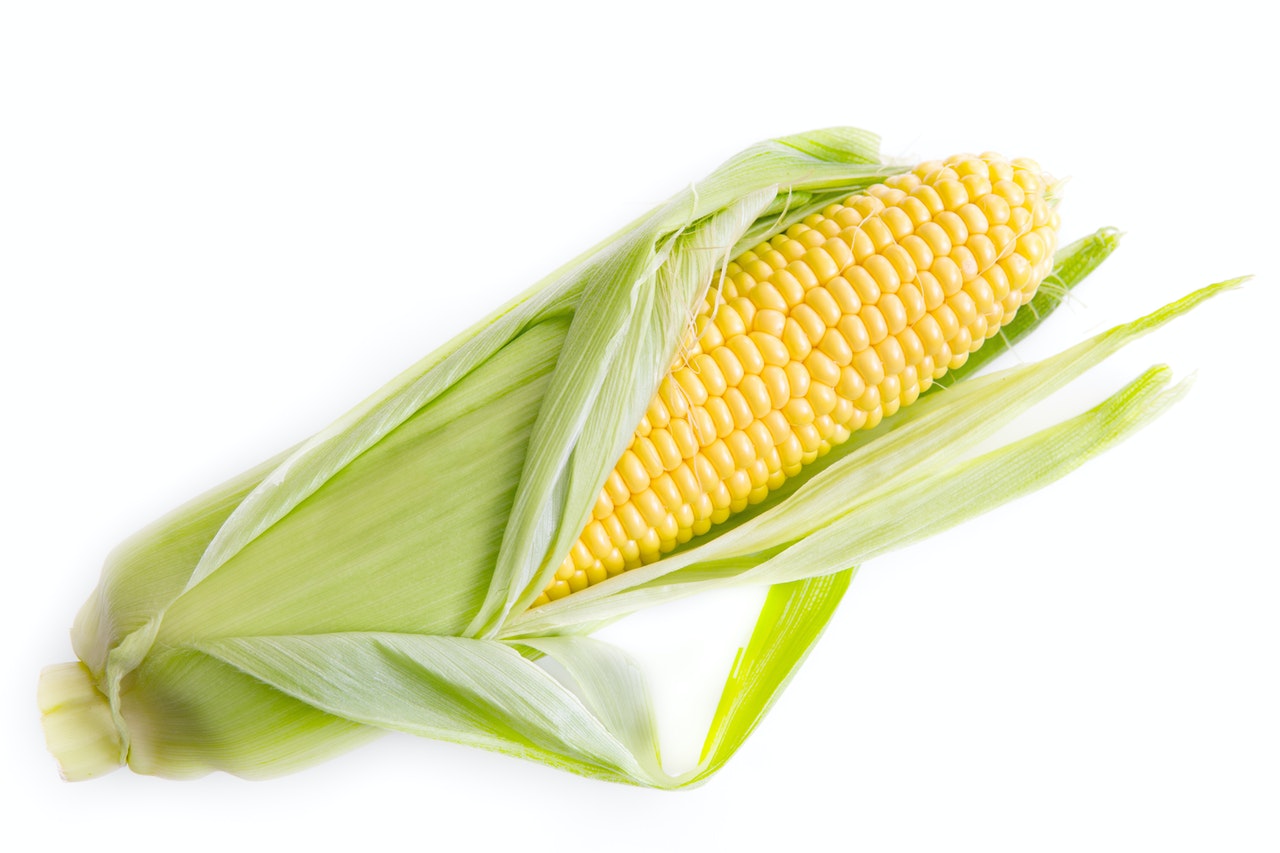 Corn also known as maize (Zea mays), is one of the world’s most popular cereal grains. It’s the seed of a plant in the grass family, native to Central America but grown in countless varieties worldwide. Today, corn is one of the most important food crops in the world and it provides more food energy and carbohydrates than any other food crop.

Corn is a diet staple for many people around the world. It’s found as a side dish, in soup, in casseroles, and more. When corn kernels are popped, they become a favorite snack while watching a movie.

The three most popular types of corn are:

According to the Tufts University Health & Nutrition Letter, Americans consume about 160 pounds of corn per person each year. However, despite its nutritional profile and health benefits, a very good number of people including babies are intolerant to corn and as a result, avoid eating corn or respond badly after eating corn and corn-containing products including corn flakes, tortillas, tortilla chips, polenta, cornmeal, corn flour, corn syrup, and corn oil.

What are the symptoms of corn intolerance?

While the symptoms of corn intolerances vary from person to person, they most often involve the digestive system, skin, and respiratory system.

Common symptoms of corn intolerance include:

How corn intolerance is treated

Food intolerances are commonly diagnosed by elimination diets specifically designed to narrow down offending foods or through other testing methods. Elimination diets remove foods most commonly associated with intolerances for a period of time until symptoms subside. Foods are then reintroduced one at a time while monitoring for symptoms. This type of diet helps people identify which food or foods are causing symptoms.

Health Benefits and Side Effects of Guinea corn