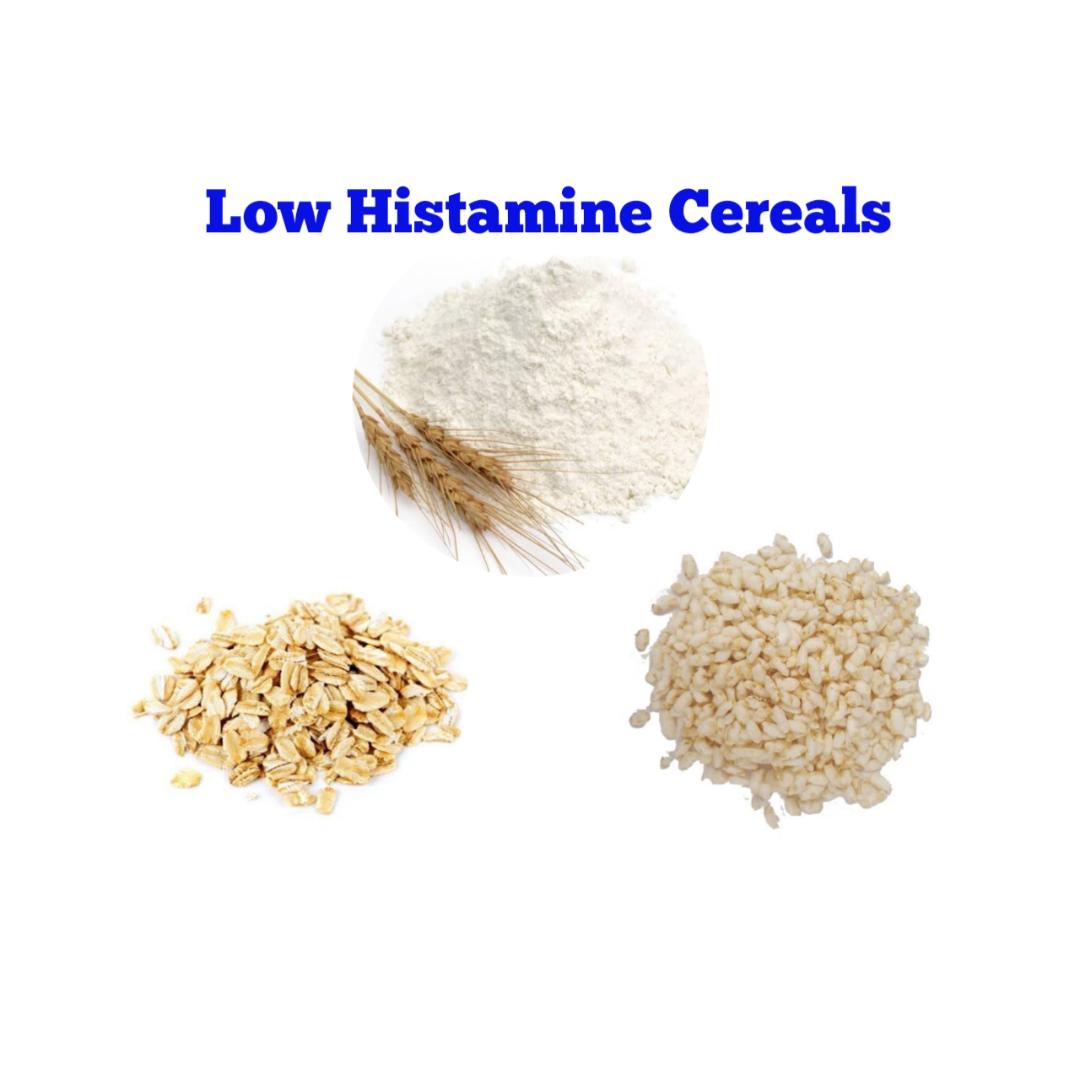 Histamine is a chemical that occurs naturally in the body and some foods. It plays a role in several of the body’s major systems, including the immune, digestive, and neurological systems. The body gets all the histamine it needs from its own cells, but histamine is also found in certain foods.

People who experience an allergy-like response to histamine-rich foods may have a condition known as histamine intolerance. This condition affects roughly 1 percent of the population. There may be individuals with genetic traits that increase their sensitivity to histamine.

A 2018 review describes histamine as having a ‘paradoxical nature’, as it can both increase and decrease inflammation levels. Laboratory experiments the authors quote also show that histamine may help with wound healing and inhibit tumor growth. However, researchers have not yet replicated these results in humans.

Diamine oxidase (DAO) is the enzyme responsible for breaking down histamine in the body. People with lower levels of DAO have higher levels of histamine, and therefore may be more likely to develop allergies.

A small study showed that 10 out of 14 people who visited an allergy clinic had lower DAO activity. Also, 13 reported an improvement in at least one of their symptoms following DAO supplementation.

Although the disorder may seem confusing at times, the bright side is that no matter what type of symptoms you’re experiencing, they can be controlled very quickly when you eliminate high histamine foods and replace them with these low histamine foods on our list below.

There are many benefits of following a diet centered around low histamine foods, including:

Fast relief from a variety of symptoms. Many people see symptomatic improvement within 1-2 weeks of removing high histamine foods from your diet.

No guesswork. When you do an elimination diet and pay attention to how the low histamine foods and high histamine foods on this list affect you, you’ll know your restricted and allowed foods! I suggest using a detailed food diary to help you to pinpoint these foods.

Plain (Gluten Free) Oats: Pure oats are gluten-free and safe for most people with histamine intolerance. However, oats are often contaminated with gluten because they may be processed in the same facilities as gluten-containing grains like wheat, rye, and barley. Oats are a natural superfood because they are 100% whole grain with minimal processing, and contain vitamins, minerals and fiber. Oats are unique in that they are one of the richest sources of beta-glucan, a soluble fiber that can help lower cholesterol reabsorption.

Millet Flour: Millet in its natural form is gluten-free. These small-seeded grasses are harvested for grains and are used in a wide variety of ways. Versatile and diverse, millet grains are used in dishes around the world, including flatbreads, porridges, drinks, pilafs, breads, and more it is safe for most people with histamine intolerance. Millet is packed with protein, antioxidants, and nutrients. It has numerous health benefits, such as helping lower your blood sugar and cholesterol levels. Plus, it’s gluten-free, making it an excellent choice for people who have celiac disease.

Puffed Rice: This are types of puffed grain made from rice commonly eaten in the traditional cuisines of Southeast Asia, East Asia, and South Asia. It has also been produced commercially in the West since 1904. It is a popular low histamine breakfast cereal packed with high fiber, protein and complex carbs. A healthy choice to satisfy cravings without sabotaging your diet that also gives a quick burst of energy. Puffed Rice is low in calories and enriched with extra vitamins and minerals.

Sorghum: Sorghum is another gluten-free cereal that will help in your low histamine diet efforts and is a great alternative to gluten-containing grains. It is a nutritionally dense whole grain that gives a higher amount of protein, iron, and numerous other vitamins and minerals than the much-touted quinoa. Sorghum is also known to be rich in phenolic compounds, many of which act as antioxidants. It has also been shown to be good at reducing some forms of inflammation due to its antioxidant properties. Several of the phenolic compounds in sorghum have been linked to anti-cancer effect.

It is important to eat foods that are low in histamine levels in accordance to your threshold. Please always remember that there is no such thing as an “histamine-free diet”!  SEE: Health Benefits and Side Effects of Guinea corn

How To Prepare Quaker Oats The Right Way