Just Mayo Shortage: Everything You Should Know 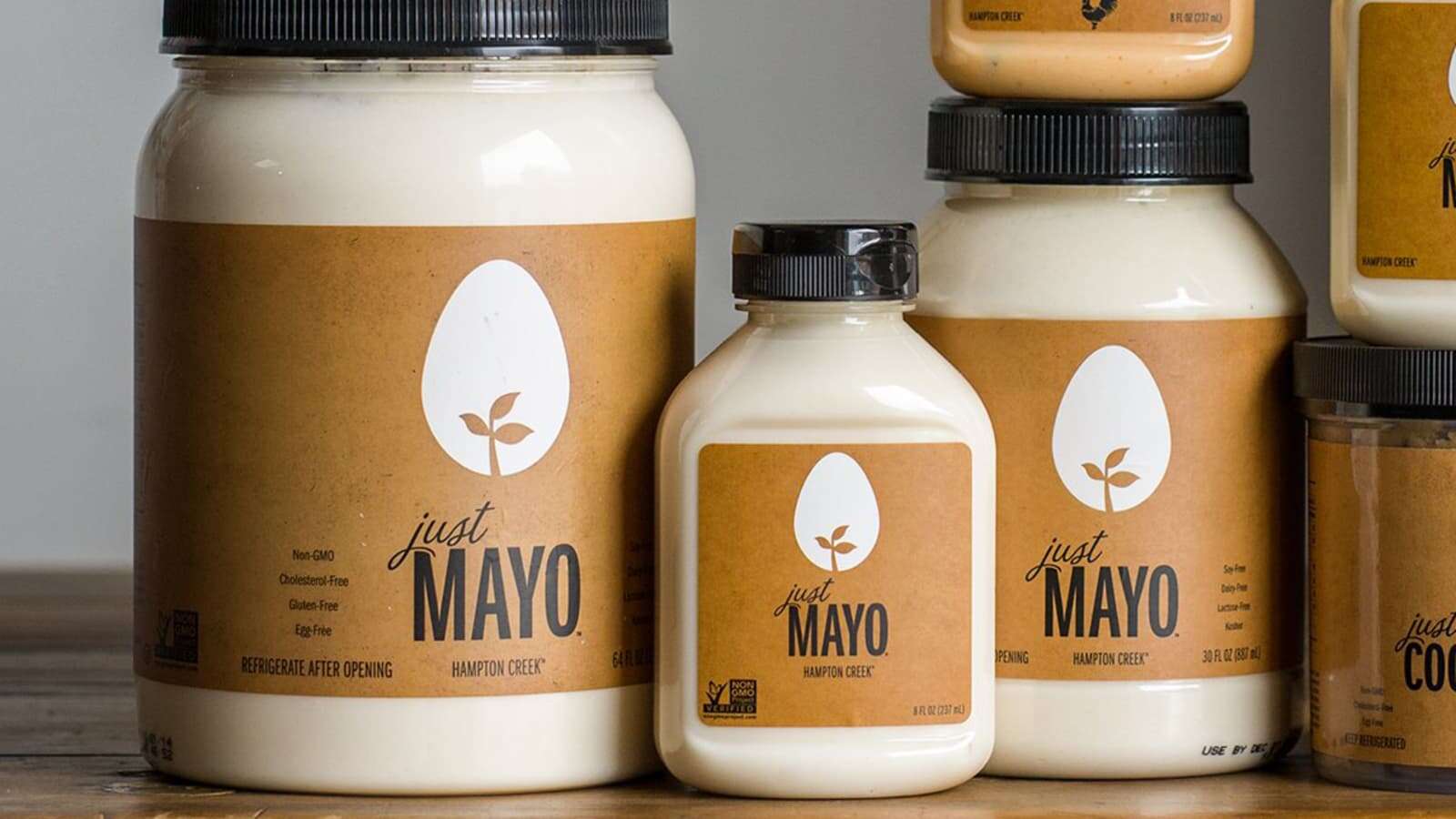 Just Mayo was formulated in 2011 by Josh Tetrick, who invested $37,000 into the business of finding a cheaper alternative to eggs. The company was named Hampton Creek, then renamed to JUST, inc. in 2017. Bill Gates and Li Ka-shing became backers of the company. Just Mayo does not contain eggs; the formula took approximately two years to create. The research and development team at Hampton Creek screened 1,500 plants before discovering eleven that were suitable for emulsification purposes in mayonnaise. The plant that replaces the egg in Just Mayo is a specific variety of the Canadian yellow field pea (a type of split pea). Just Mayo had a running battle with FDA on issues related to product labeling and false advertising which was later resolved and the company was ordered to keep its name.

Just Inc. largely flew under the radar for most of 2018. However, the company is battling an ongoing lawsuit with Jaden Smith, son of actor and former rapper Will Smith, over rights to the “Just” branding. Smith owns a similarly named company, Just Goods, and had a 2014 trademark agreement with the plant-based food maker that Smith claims was violated. In 2019  Just Inc. is raised around $200 million in growth funding, according to Bloomberg. CLSA, the international affiliate of Beijing-based Citic Securities, is reportedly participating in the round, as Just Inc. is said to be gauging preliminary interest from Chinese investors.

In 2017, Target has severed ties with the maker of the Just Mayo egg-free condiment two months after pulling the product and others over alleged food safety violations. The move comes the same month the U.S. Food and Drug Administration closed, without further action, a review of the vegan food products made by Hampton Creek Inc., a San Francisco start-up. A Target spokeswoman said that the retailer’s decision came after a review of its own.

“We are not planning to bring Hampton Creek products back to Target and have openly communicated our decision with the Hampton Creek team,” spokeswoman Jenna Reck said in an email statement.

The Minneapolis-based retail giant carried about 20 products from Hampton Creek, which has been awash in controversy in recent months. In addition to the mayonnaise spread, Target carried Hampton Creek salad dressings, cookies, and refrigerated cookie dough.

It is unusual for a retailer to initiate action against one of its vendors. More often, products are pulled from the shelves by manufacturers themselves because of a recall or other safety concern.

The reaction on social media has been strong among Hampton Creek’s loyal followers. The products are still carried in some 20,000 retail outlets, including Wal-Mart, Whole Foods, and Amazon as well as elementary schools, universities, and sports stadiums, according to the company.

Hampton Creek spokesman Andrew Noyes said in an email that another retailer received an anonymous letter and that Hampton Creek is now “weighing legal options against the sender (or senders) of the fraudulent letters.”

Target cleared its shelves after receiving what it called “specific and serious food safety allegations.” The retailer declined to provide details, but Bloomberg reported that it included accusations of manipulation and adulteration of Hampton Creek’s products as well as reports of pathogens found in one of its manufacturing facilities. Other allegations involved mislabeling products as not containing genetically modified organisms, or non-GMO.

Target’s protocol included informing its in-house food safety experts and immediately notifying the FDA. Target tests only its own products. No consumers are known to have gotten sick from the products, according to Target. READ: What Are The Ingredients In Just Egg?

In an email sent to Krista a huge fan of Just Mayo, the company wrote; “Sorry you’re not finding JUST Mayo on-shelf at your favorite stores right now. We’ve experienced increased demand and are currently working on ramping up production and fulfilling all of the requests for JUST products. We expect to be back in stock completely over the coming weeks. Thanks so much for your patience and support.”

Krista wrote “We love their stuff, but we can’t go without mayo for too long. After my husband was diagnosed with his egg allergy, we cut out eating eggs. It was difficult, but we succeeded. Then one day, as he was eating a burger, it dawned on us that mayo has eggs in it. We use mayo in a lot of our cooking.

We first tried JUST mayo because my husband’s boss suggested it. It was one of the best tips we’ve ever received for allergy help. JUST is made without eggs and tastes just like mayo, with a similar texture. It’s the first mayo we suggest in allergy groups when somebody asks for alternatives to standard mayo. The taste and texture are good, and it’s easy to find on a shelf, with a logo that stands out compared to other condiments. My biggest hope is that this misstep on their part isn’t the death of their company”. She said

Lessons Learned According to Krista

The first lesson I learned is that I need to store this stuff in my food storage. My church is always saying to have extra storage in case of an emergency. It never occurred to me that the emergency would not be something close to home. I always thought it’d be a natural disaster or something to do with our ability to make money. When you rely on a product made by someone else, and they can’t deliver, it becomes an emergency, or at the very least a major inconvenience.

The second lesson I learned is that I should have tried different vegan mayo by now. Vegan mayo always had a stigma for us, since we are not even close to vegan. But, trying JUST broke down that stigma and all I wish now is that I’d branched out sooner.

We’ve found another vegan mayo to use in the meantime. It’s even soy-free, which is a perk for us. Soy isn’t life-threatening for us, but we prefer to avoid it because of all the GMOs and pesticides associated with it. However, it’s about twice the price and isn’t shelf stable. If they run out, I don’t know what we’ll do because I can’t store it. ALSO SEE: How To Spot Fake Eggs