Is Trazodone An Addictive Drug? 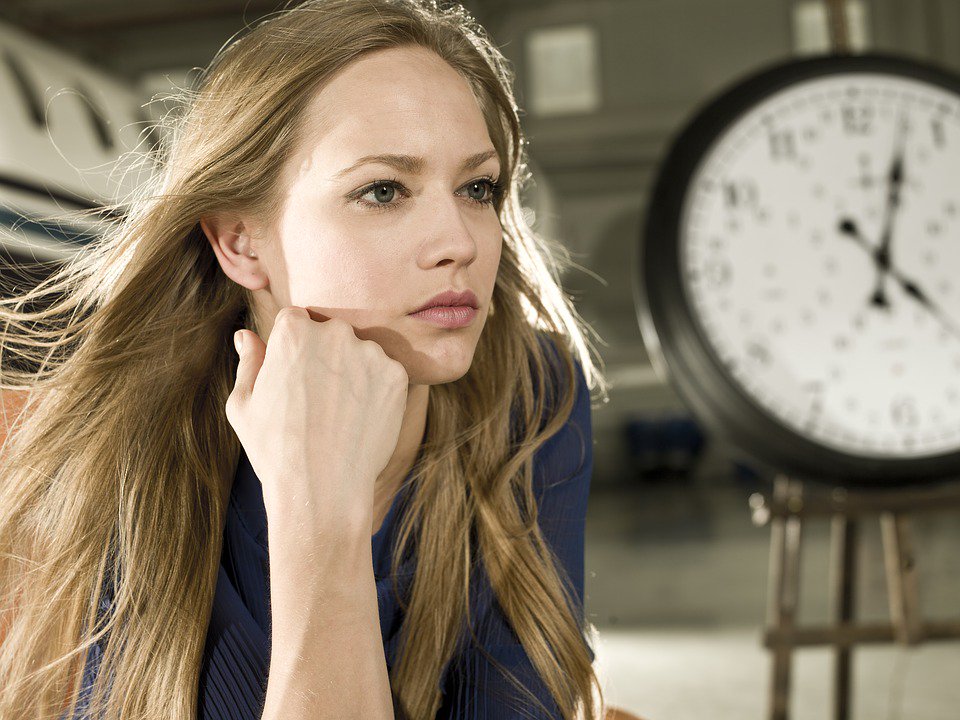 Trazodone, sold under many brand names, is an antidepressant medication. FDA approved Trazodone for treating major depressive disorders. It can be used as part of combination therapy with other drugs or psychotherapies or used by itself for treating depression. Non-FDA-approved use is to induce sedation in patients with sleep problems. These patients may or may not have concurrent depression. Because of a lack of sufficient clinical data for justifying its use as a sleep aid, trazodone is not FDA-approved for sleep disorders.

Depression is the leading cause of mental health-related disease burden globally, affecting an estimated 300 million people worldwide.  It represents a barrier to sustainable development in all regions. Depression prevents people from reaching their full potential, impairs human capital, and is associated with premature mortality from suicide and other illnesses.

Trazodone works by inhibiting both serotonin transporter and serotonin type 2 receptors. Serotonin is a neurotransmitter (a chemical messenger). It is produced by nerve cells in the brain and is used by nerves to communicate with one another. By inhibiting the reuptake of serotonin, and blocking the histamine and alpha-1-adrenergic receptors. It induces significant changes in 5-HT presynaptic receptor adrenoreceptors. Blocking the reabsorption (reuptake) process of moving serotonin into neurons, makes more serotonin available leading to improved transmission of messages between neurons.

Researchers have been studying the link between serotonin and depression for more than 5 decades. While they initially thought that low serotonin levels caused depression, they now know that isn’t the case. The reality is more complicated. Having low serotonin levels is not, on its own, enough to cause depression. Low levels can, however, contribute to mood, sleep, digestion, and other issues. While low serotonin doesn’t necessarily cause depression, increasing serotonin through the use of medications like Trazodone is one of the most effective treatments for depression. However, such medications do take some time to work.

According to DrugAbuse.com, Trazodone is not believed to be addictive or habit-forming, there is little evidence users experience any kind of “trazodone high.” However, it can cause negative side effects and dependence in the user, especially in the case of off-label use like a sleep aid. A small number of children, teenagers, and young adults (up to 24 years of age) who took antidepressants (‘mood elevators’) such as trazodone during clinical studies became suicidal (thinking about harming or killing oneself or planning or trying to do so). Children, teenagers, and young adults who take antidepressants to treat depression or other mental illnesses may be more likely to become suicidal than children, teenagers, and young adults who do not take antidepressants to treat these conditions. However, experts are not sure about how great this risk is and how much it should be considered in deciding whether a child or teenager should take an antidepressant.

You should know that your mental health may change in unexpected ways when you take trazodone or other antidepressants even if you are an adult over age 24. You may become suicidal, especially at the beginning of your treatment and any time that your dose is increased or decreased. You, your family, or your caregiver should call your doctor right away if you experience any of the following symptoms: new or worsening depression; thinking about harming or killing yourself, or planning or trying to do so; extreme worry; agitation; panic attacks; difficulty falling asleep or staying asleep; aggressive behavior; irritability; acting without thinking; severe restlessness; and frenzied abnormal excitement. Be sure that your family or caregiver knows which symptoms may be serious so they can call the doctor when you are unable to seek treatment on your own.

Your healthcare provider will want to see you often while you are taking trazodone, especially at the beginning of your treatment. Be sure to keep all appointments for office visits with your doctor. READ: Pliva 433 Pill: 10 Important Things You Must Know

What Does TCA Mean On A Drug Test?

Pliva 433 Pill: 10 Important Things You Must Know
Is Trazodone Addictive
October 15, 2022 Family & Community HealthPublic HealthComments Off on Is Trazodone An Addictive Drug?