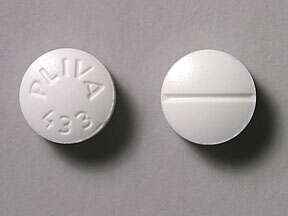 The pill with imprint PLIVA 433 is White, Round and has been identified as Trazodone Hydrochloride 50 mg. It is supplied by Major Pharmaceuticals. Trazodone is used in the treatment of sedation; depression; major depressive disorder (and more), and belongs to the drug class phenylpiperazine antidepressants.

Pliva 433 pill affects the chemical messengers (neurotransmitters) that are within the brain which the nerves use to communicate with (stimulate) one another. The major neurotransmitters are acetylcholine, norepinephrine, dopamine and serotonin. Many experts believe that an imbalance among the different neurotransmitters is the principal cause of depression. Although the exact mechanism of action of Pliva 433 is unknown, it probably improves symptoms of depression by inhibiting the uptake of serotonin by nerves inside brain. This results in more serotonin to stimulate other nerves. Trazodone may also increase directly the action of serotonin. Trazodone is chemically unrelated to the selective serotonin reuptake inhibitors (SSRIs), the tricyclic antidepressants (TCAs) or the monoamine oxidase inhibitors (MAO inhibitors). It is chemically similar to nefazodone (Serzone) and shares its actions.

How long does Pliva 433 Pill take to kick in?

Pliva 433 can take a while before its impact is felt. Generally, it can take 1 to 2 weeks before trazodone starts to work, but may be 4 to 6 weeks before you feel the full benefit. Trazodone can make you feel sleepy. If you take it once a day, it’s best to take it in the evening or before you go to bed. 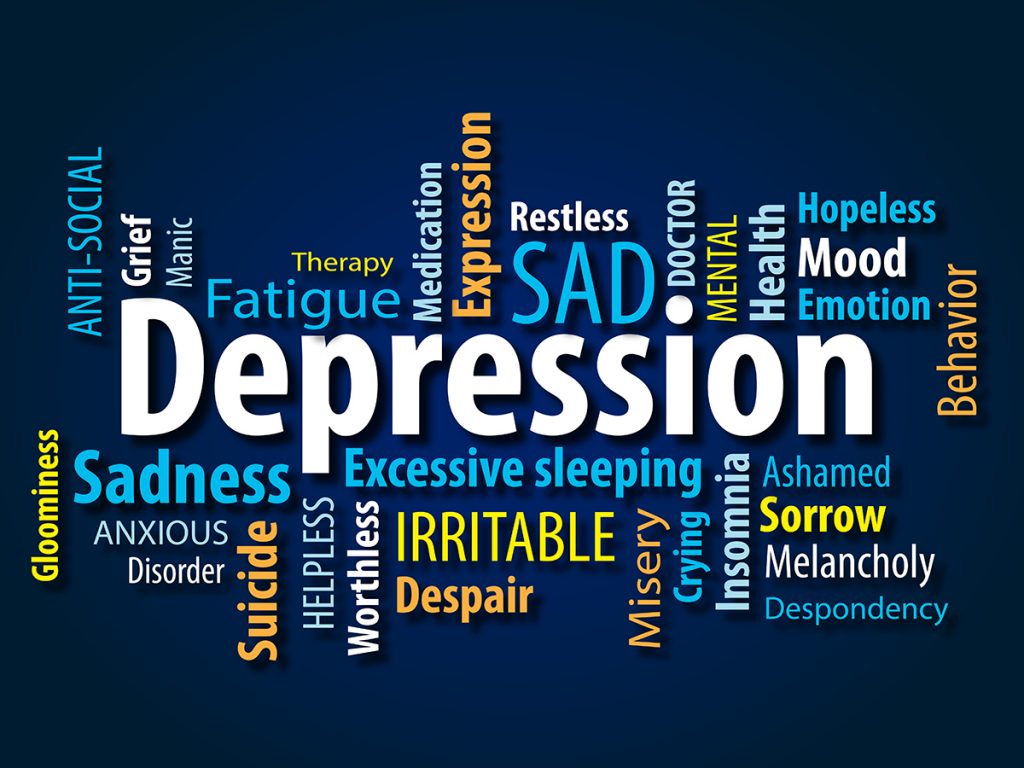 What is Pliva 433 Pill used to treat?

Technically, Pliva 433 is an antidepressant, but it is also frequently used to help people with sleep disorders. Using Pliva 433 for sleep is even more helpful when someone has insomnia or sleep disorders because of depression, although it can also be used as a sleep aid in people without depression.

What are the Common side effects of Pliva 433?

The common side effects of this drug include: Headache, muscle ache nausea, vomiting, loss of appetite, or stomachache, constipation or diarrhea, loss of interest in sex (erectile dysfunction in men), dizziness or loss of balance, dry mouth or dry eyes, burning, or  tingling sensations and numbness.

Types of drugs that are known to interact with trazodone include:

Blood thinners: Blood thinners are medications taken orally or intravenously (through a vein) to prevent a blood clot. Blood clots can stop the flow of blood to the heart and  lungs this includes warfarin aspirin, and ibuprofen.

Diuretics: Diuretics, also called water pills, are medications designed to increase the amount of water and salt expelled from the body as urine such as  hydrochlorothiazide and furosemide.

Antifungal Medications: such as ketoconazole, itraconazole.

Ulcer Medications and Antibiotics: including cimetidine, clarithromycin and erythromycin

Drugs used to treat HIV/AIDS: including atazanavir, indinavir, and nelfinavir.

Some heart medications: including sotalol and verapamil

How To Use Pliva 433 Correctly

The usual recommended dose for anxiety is 75 mg daily. The usual dose for depression is 150 mg daily. However, in some cases your doctor may start with a lower dose of 100 mg to reduce the risk of side effects. If your dose is 300 mg daily or less, your doctor will probably tell you to take the single dose at bedtime. Since Trazodone can make you sleepy, it can be helpful during sleep if you have sleep problems. You should take Trazodone after meals to reduce the risk of getting sick.

What happens if you overdose a pill of Pliva 433?

A drug overdose is the ingestion of a drug or other substance in quantities greater than are recommended. Overdose is possible with almost all drugs, including Pliva 433. An overdose of trazodone would mean that someone accidentally or intentionally ingested more than the amount prescribed or recommended. If you have an overdose of Pliva 433, it is important to seek help immediately as this can be extremely dangerous. Notify your doctor or poison control center immediately if you or a loved one have potentially overdosed on trazodone and show any of these symptoms:

Is PLIVA 433 pill safe during pregnancy?

Currently, the Federal Drug Administration classifies trazodone as a pregnancy risk category C medication. This category is reserved for medications that cannot be deemed to be completely safe for use during pregnancy due to a lack of significant research on human subjects.

Is the Pliva 433 pill safe while breastfeeding?

This drug should be used during pregnancy only if the benefit outweighs the risk to the fetus. -Some experts recommend: Use with caution; use should be avoided during the first trimester of pregnancy. Limited data indicate that the level of trazodone in milk is low and no side effects are expected in the breastfed infant, particularly if the infant is older than 2 months or if doses of 100 mg or less are administered at bedtime.

What should you do if you miss a dose of Trazodone HCL?

If you miss a dose of this medicine, take it as soon as possible. However, if it is close to time for your next dose, skip the missed dose and go back to your regular dosing schedule. Do never double doses.

Is Pliva 433 a habit forming medicines?

While developing an addiction to trazodone may not be common, it is still possible. Trazodone has a potential for abuse but significantly less than that of Ambien and Halcion. However, additional side effects may occur if you suddenly stop taking it.

Is it safe to drive a vehicle or operate machinery after taking this medicine?

Pliva 433 can make you drowsy and affect your judgment. Do not drive a car or operate machinery until you know how this medication affects you

Can Pliva 433 also be used with alcohol?

Alcohol can make the side effects from trazodone worse. In addition, drinking alcohol while you are taking Pliva 433 can make you tired. It is best if you stop drinking alcohol until you know how you feel about the medicine.

PLIVA 648 Pill: Everything You Should Know