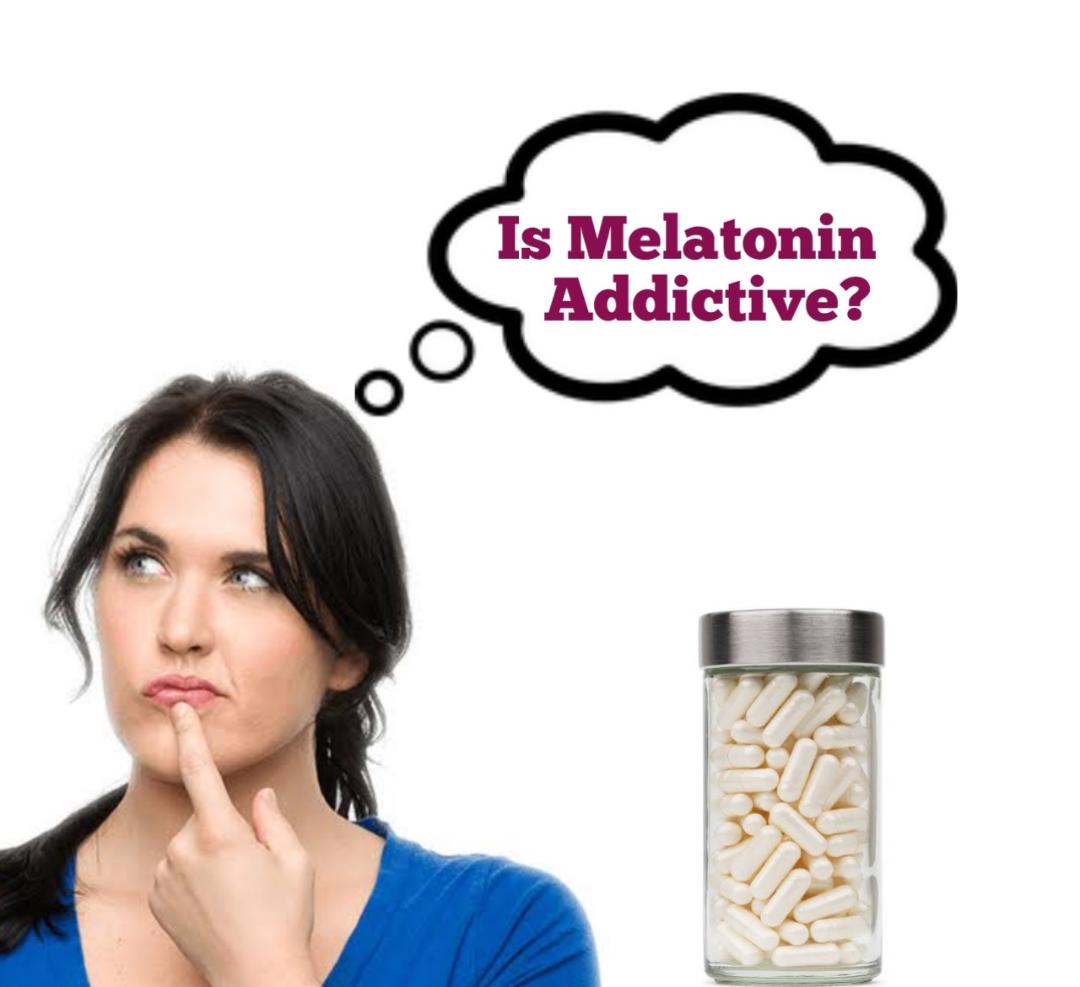 Melatonin was first isolated in 1958 by American physician Aaron B. Lerner and his colleagues at Yale University School of Medicine. They gave the substance its name on the basis of its ability to lighten skin color in frogs by reversing the skin-darkening effects of the melanocyte-stimulating hormone.

In humans, melatonin plays an important role in the regulation of sleep cycles (i.e., circadian rhythm). People use melatonin when they have insomnia — trouble falling asleep and staying asleep. They also take it for other sleep problems. This could include something called delayed sleep phase disorder. If you have that, falling asleep before 2 a.m. is tough. So is getting up in the morning.

Folks may also try it if they have jobs that disrupt typical sleep schedules, a condition called sleep work disorder. It’s used to treat or prevent jet lag, too. That’s the tired, run-down feeling some get when they’re traveling across time zones.

How Does Melatonin Work?

Its production is influenced by the detection of light and dark by the retina of the eye. For example, the production of melatonin is inhibited when the retina detects light and is stimulated in the absence of light. Special photoreceptor cells in the retina send signals about light status to the suprachiasmatic nucleus (SCN) in the hypothalamus of the brain. These signals are then transmitted to the pineal gland. Melatonin generation by the pineal gland, which peaks during the nighttime hours, induces physiological changes that promote sleep, such as decreased body temperature and respiration rate. During the day, melatonin levels are low because large amounts of light are detected by the retina. Light inhibition of melatonin production is central to stimulating wakefulness in the morning and to maintaining alertness throughout the day. The wake-sleep cycle is the process of sleep and wakefulness; in humans, this averages 8 hours of nighttime sleep and 16 hours of daytime activity.

Melatonin supplementation has been suggested to have many uses, from sleep disorders to cancer treatment, but adequate studies are lacking for many uses. It has been widely studied for the treatment of jet lag and other sleep disorders. In addition, early research to define melatonin suggests it has an anti-oxidative activity, a role in modulating immune responses, and possible anti-tumor activity.

Endogenous melatonin release (made by our bodies) is increased each day in response to darkness, peaking between 11 PM and 3 AM at roughly 200 picograms (pg) per mL. Nighttime levels are roughly 10 times higher than in the daytime. Levels fall sharply before daylight and are barely detectable in the daylight hours. The rise and fall in endogenous levels signal wake and sleep times, known as our circadian rhythm.

According to the National Center for Complementary and Integrative Health, nearly 1.3 million American adults reported taking melatonin in February 2015. Parents are even handing it out to their kids — 419,000 as of February.

While most sleeping pills are designed just for short-term use (a number of weeks or less), some people may continue to use them on a longer-term basis. With longer-term use, you increase your risk of developing a tolerance. When this happens, some people end up increasing their dosage or abusing the sleeping pill, which results in more problematic side effects.

According to The Sleep Foundation, addiction to sleeping pills like melatonin can cause side effects like impaired motor coordination, and inability to focus or remember things. It’s also possible to become psychologically dependent on the medication. You may develop anxiety or fear around falling asleep, and become worried that you won’t be able to fall asleep without the medication. Some people start combining the medication with alcohol, which is itself a sedative. The combination of these together is extremely dangerous, as your breathing may slow down to such an extent that it causes death.

Taking melatonin for an extended period of time, your body may acclimate and re-adjust and produce less over time which will work against you because steadily increasing your dosage is a classic sign of most addictions. Prolonged use can increase the intensity or frequency of side effects, and develop into dependence. This is why it’s important to always consult your doctor if your sleep issues persist. Recent pieces of evidence are beginning to reveal that dysregulation of endogenous melatonin rhythm or action may play a larger role in the etiology and behavioral expression of drug addiction.

What Are The Side Effects of Melatonin?

Melatonin is generally safe for short-term use. The most common melatonin side effects include:

Other, less common melatonin side effects might include short-lasting feelings of depression, mild tremor, mild anxiety, abdominal cramps, irritability, reduced alertness, confusion or disorientation, and abnormally low blood pressure (hypotension). Because melatonin can cause daytime drowsiness, don’t drive or use machinery within five hours of taking the supplement.

In addition, melatonin supplements can interact with various medications, including:

If you’re considering taking melatonin supplements, check with your doctor first — especially if you have any health conditions. He or she can help you determine if melatonin is right for you. SEE: How to Cure Insomnia Fast