Is Tequila a Stimulant or a Depressant? 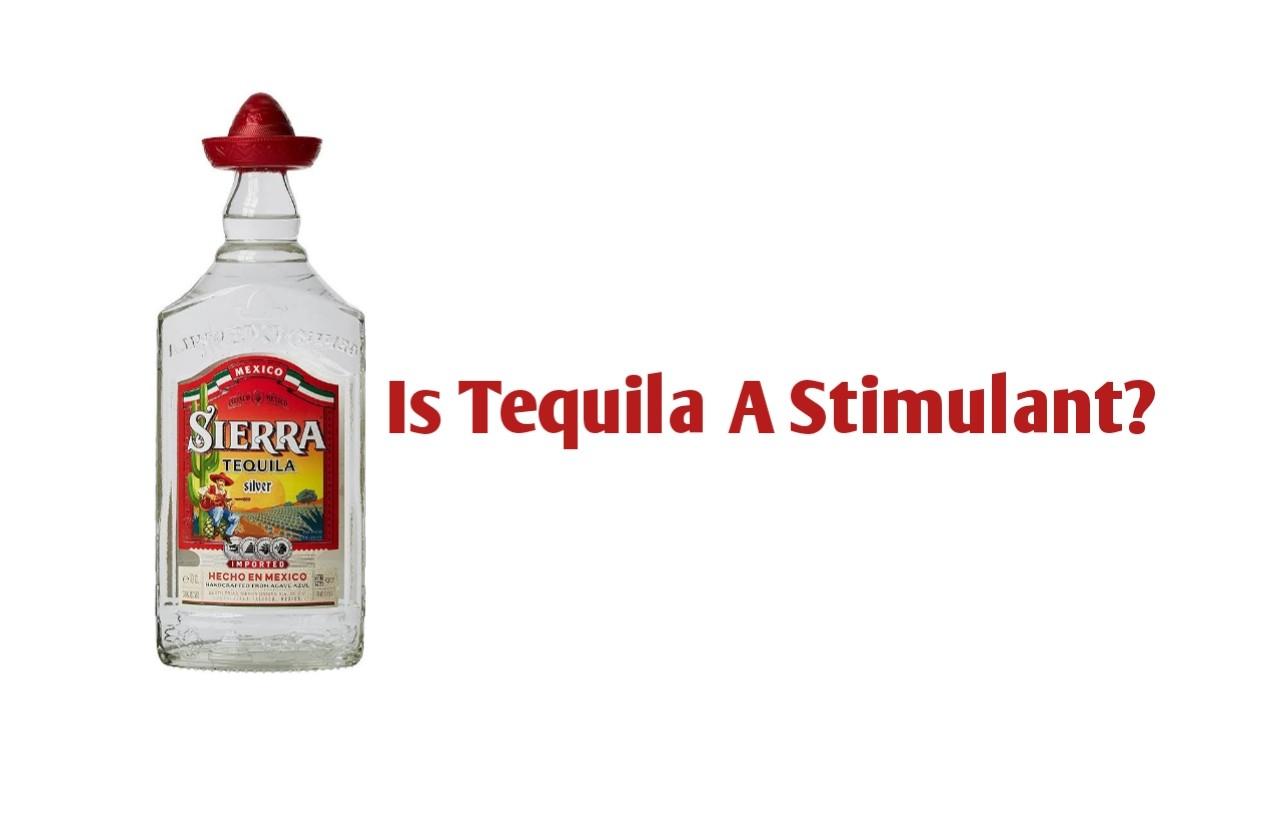 What is a Stimulant?

Stimulants are a group of drugs that result in increased activity in the body. Sometimes referred to as “uppers,” these drugs are frequently abused due to their performance-enhancing and euphoric effects. Generally, those who abuse stimulants experience heightened energy levels and enhanced focus.

Stimulants speed up mental and physical processes, which can produce desirable effects in the short term by increasing levels of dopamine in the brain. While users may feel great due to the short-term effects of stimulants, long-term abuse of these drugs can have significant consequences, which is why it is so important for those who abuse the drugs to get help as quickly as possible.

Stimulants can be addictive. Repeated high doses of some stimulants over a short period can lead to feelings of hostility or paranoia. Such doses may also result in dangerously high body temperatures and an irregular heartbeat.

Tequila is a distilled beverage made from the blue agave plant, primarily in the area surrounding the city of Tequila 65 km (40 mi) northwest of Guadalajara, and in the Jaliscan Highlands (Los Altos de Jalisco) of the central-western Mexican state of Jalisco.

The red volcanic soils in the region of Tequila are well suited for growing the blue agave, and more than 300 million of the plants are harvested there each year. Agave grows differently depending on the region. Blue agaves grown in the highlands Los Altos region are larger and sweeter in aroma and taste. Agaves harvested in the valley region have a more herbaceous fragrance and flavor.

Mexican laws state that tequila can only be produced in the state of Jalisco and limited municipalities in the states of Guanajuato, Michoacán, Nayarit, and Tamaulipas. Tequila is recognized as a Mexican designation of origin product in more than 40 countries. It was protected through NAFTA in Canada and the United States until July 2020, through bilateral agreements with individual countries such as Japan and Israel, and has been a protected designation of origin product in the European Union since 1997.

Is Tequila a Stimulant?

Initial doses of Tequila signal your brain to release dopamine, the so-called “happy hormone,” which can cause you to feel stimulated and energized. In addition, Tequila can increase your heart rate and may lead to increased aggression in some individuals, both of which are typical of stimulants.

Stimulant effects occur when your blood alcohol concentration (BAC) approaches 0.05 mg/l but are replaced by more depressant effects once your BAC reaches 0.08 mg/l — the level at which you’re considered legally impaired to drive in most areas of the United States.

One important thing to note is that the effects of Tequila vary greatly by individual and are influenced by a number of factors, including your body chemistry, sex, weight, alcohol tolerance, and the dose of alcohol consumed.

After the initial stimulant effects, Tequila can slow down your central nervous system, decreasing your blood pressure, heart rate, and mental clarity. In turn, people who have ingested large amounts of alcoholic beverages like Tequila have slower reaction times and may seem sleepy, disoriented, or sedated.