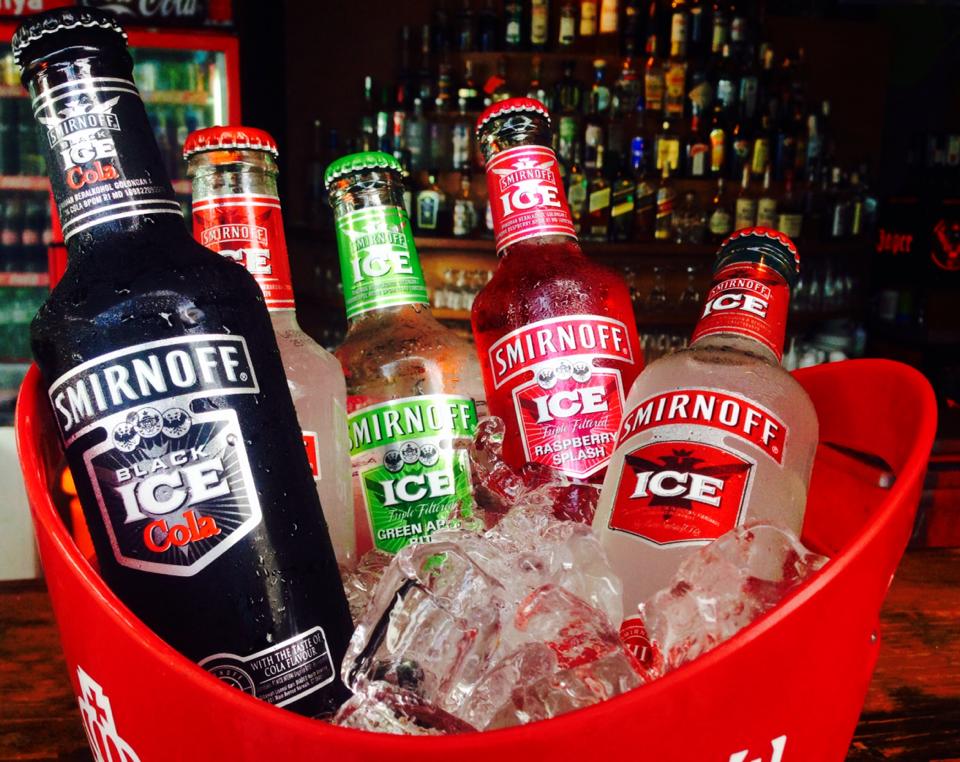 In August 2013, the United States Food and Drug Administration (FDA) issued a new definition for “gluten-free” for the purpose of food labeling.

For a food to be labeled as gluten-free, the FDA states that it must contain no more than 20 parts per million (ppm) of gluten.

The choice of 20 ppm rather than zero ppm is because current technology cannot reliably measure gluten presence below 20ppm. Evidence suggests that trace amounts of gluten, defined as up to 20 ppm, do not have adverse health effects on people with celiac disease. The use of the label is voluntary for manufacturers, but if they use it, consumers will know that their products really are gluten-free.

Avoiding gluten is important for people with celiac disease, as they can experience serious adverse effects if they consume it. Others prefer to avoid it because they feel better or believe it is healthier to do so.

What is Smirnoff Ice?

Smirnoff Ice is an alcoholic malt-flavored, vodka-mixed drink with citrus fruits and a zesty finish consumed straight or poured over ice. Smirnoff traces its origins to the distillery established by P.A. Smirnov in Moscow in 1864. P.A. Smirnov was known for filtering his vodka through charcoal columns more times than his competition – 5 times to be exact. This process is an instrumental piece in the creation of Smirnoff drinks. Current Smirnoff Ice flavors include Watermelon, Wild Grape, Passionfruit, Mango, Triple Black, Pomegranate Fusion, Arctic Berry (Blueberry), Green Apple Bite, Strawberry Acai, Pineapple and Raspberry Burst. It is sold in 22 oz. (650 ml) bottles and six-packs of 12 oz.

According to reference.com, Smirnoff does not make public an exact ingredient list, Smirnoff Ice is a malt beverage with citrus flavorings and sweeteners. Smirnoff Ice does not contain vodka as an ingredient in the United States.

Smirnoff Ice is also listed as having 32 grams of carbohydrates per serving, which is 11 percent of a person’s daily allowance. Smirnoff Ice also contains 58 milligrams of sodium. The beverage contains 5 grams of fat and 3 grams of protein, and the calories from carbohydrates are 56.1 percent. It is recommended that pregnant and nursing mothers consume no alcoholic beverages, as alcohol passes through breastmilk and can harm an unborn baby.

No, Smirnoff Ice is NOT gluten-free because it contains malt extract. The word “malt” on a food label usually indicates that there is gluten in the product which means it’s off the menu if you’re following a gluten-free diet. It’s the same for any kind of beer, including lager, stout, and ale.

Studies indicate that people who can’t consume gluten react to liquor that’s made with gluten grains, including vodka, whiskey, bourbon, and gin. Look for liquor that is distilled from something other than wheat, barley, or rye. According to the FDA, manufacturers of distilled foods and beverages can label their products as gluten-free. Read: How to Spot Fake Hennessy