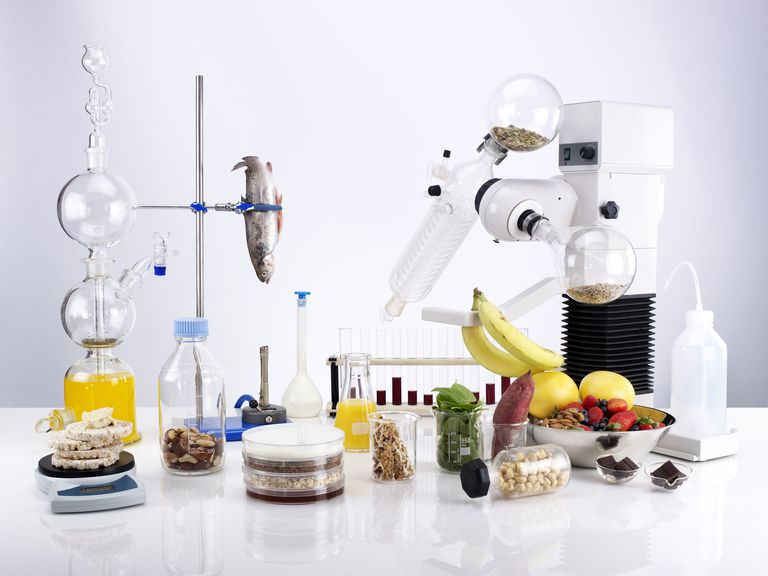 Food chemistry is concerned with the analytical, biochemical, chemical, physical, nutritional, and toxicological aspects of foods and food ingredients. The long-term goals of research in food chemistry are to understand relationships between the structure and functional properties of food molecules and to improve the nutritional, safety, and organoleptic aspects of food. See: Definition of Food Chemistry

The history of food chemistry dates back to the late 1700s when many famous chemists were involved in discovering chemicals important in foods. In 1785, for example, Carl Wilhelm Scheele isolated malic acid from apples. In 1813, Sir Humphry Davy published the first book on agricultural and food chemistry, titled Elements of Agricultural Chemistry, in a Course of Lectures for the Board of Agriculture, in the United Kingdom. This book served as a foundation for the profession worldwide and went into a fifth edition.

In 1874, the Society of Public Analysts was formed, with the aim of applying analytical methods to benefit the public. Its early experiments were based on bread, milk, and wine. It was also out of concern for the quality of the food supply, mainly food adulteration and contamination issues stemming first from intentional contamination and proceeding later to chemical food additives by the 1950s. The development of colleges and universities worldwide, most notably in the United States, expanded food chemistry through research of dietary substances, most notably the single-grain experiment during 1907-11. Additional research by Harvey W. Wiley at the United States Department of Agriculture during the late nineteenth century played a key role in the creation of the United States Food and Drug Administration in 1906. The American Chemical Society established their Agricultural and Food Chemistry Division in 1908, and the Institute of Food Technologists established their Food Chemistry Division in 1995.

Opportunities for research projects in food chemistry include structure/function relationships in food molecules (rheology, emulsions, foams, gels); computer modeling of food molecules; effects of processing, fortification, and packaging on the nutritional quality of foods; food toxicology; and flavor chemistry of fruits and vegetables.