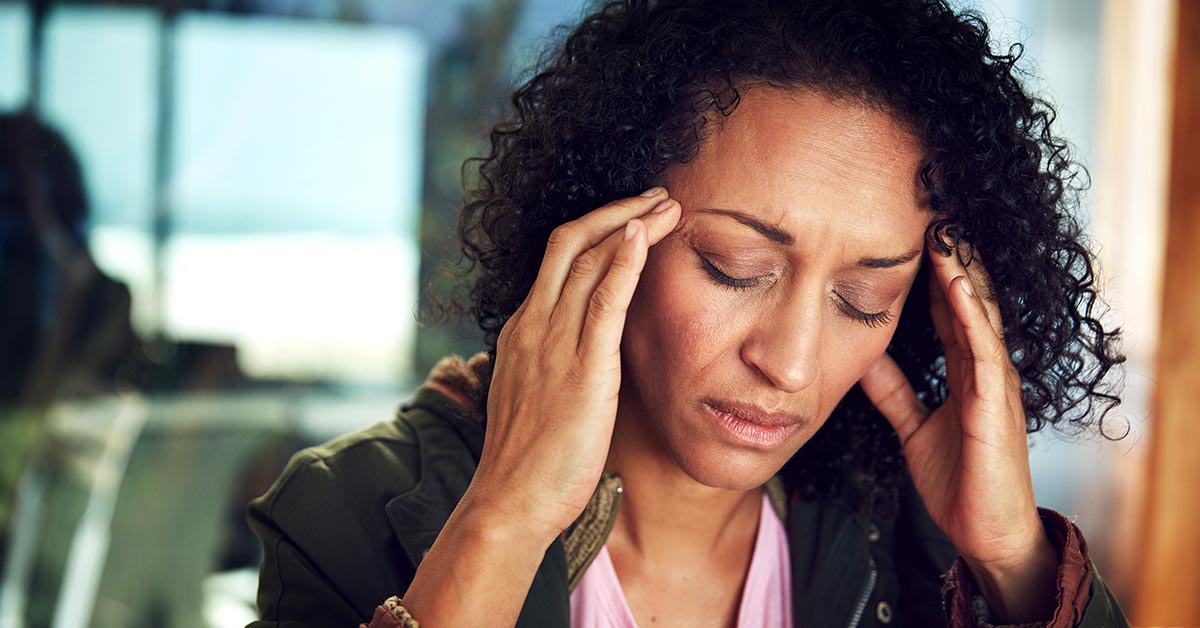 Tinnitus is commonly described as a ringing in the ears, but it also can sound like roaring, clicking, hissing, or buzzing. It may be soft or loud, high pitched or low pitched. You might hear it in either one or both ears. Roughly 10 percent of the adult population of the United States has experienced tinnitus lasting at least five minutes in the past year. This amounts to nearly 25 million Americans.

Melatonin is a natural hormone that is produced by the pineal gland in the brain and then released into the bloodstream. Darkness prompts the pineal gland to start producing melatonin while light causes that production to stop. As a result, melatonin helps regulate circadian rhythm and synchronize our sleep-wake cycle with night and day. In doing so, facilitates a transition to sleep and promotes consistent, quality rest. The hormone melatonin plays a role in your natural sleep-wake cycle. Natural levels of melatonin in the blood are highest at night.

New research suggests that melatonin supplements might be helpful in treating chronic tinnitus. According to a study published in The Annals of Otology, Rhinology, and Laryngology a peer-reviewed monthly medical journal addressing topics in otolaryngology, melatonin is associated with a statistically significant decrease in tinnitus intensity and improved sleep quality in patients with chronic tinnitus.

Most of the research into the function of the pineal gland involves the human brain’s responses to melatonin rhythms. The evidence supports two roles for melatonin in humans: the involvement of nocturnal melatonin secretion in initiating and maintaining sleep, and control by the day/night melatonin rhythm of the timing of other 24-hour rhythms. Melatonin has, therefore, often been referred to as a ‘sleep hormone’; although it is not essential for human sleep, we sleep better during the time that melatonin is secreted. Also Read: Is Melatonin An Addictive Drug?

How to Use Melatonin for Tinnitus

Take 1 to 3 milligrams two hours before bedtime. “If using melatonin for tinnitus isn’t helping after a week or two talk to your doctor or healthcare provider. it’s safe for most people to take melatonin nightly for one to two months. However, if melatonin does not seem to help your condition, stop using it and talk with your healthcare provider.

Do not use melatonin if you are pregnant or breastfeeding or have an autoimmune disorder, seizure disorder, or depression. Talk to your healthcare provider if you have diabetes or high blood pressure. Melatonin supplements may also raise blood sugar levels and increase blood pressure levels in people taking some hypertension medications. ALSO READ: Can You Snort Melatonin?