If You Drink Alcohol Socially, What Helps Ensure Safe Driving? 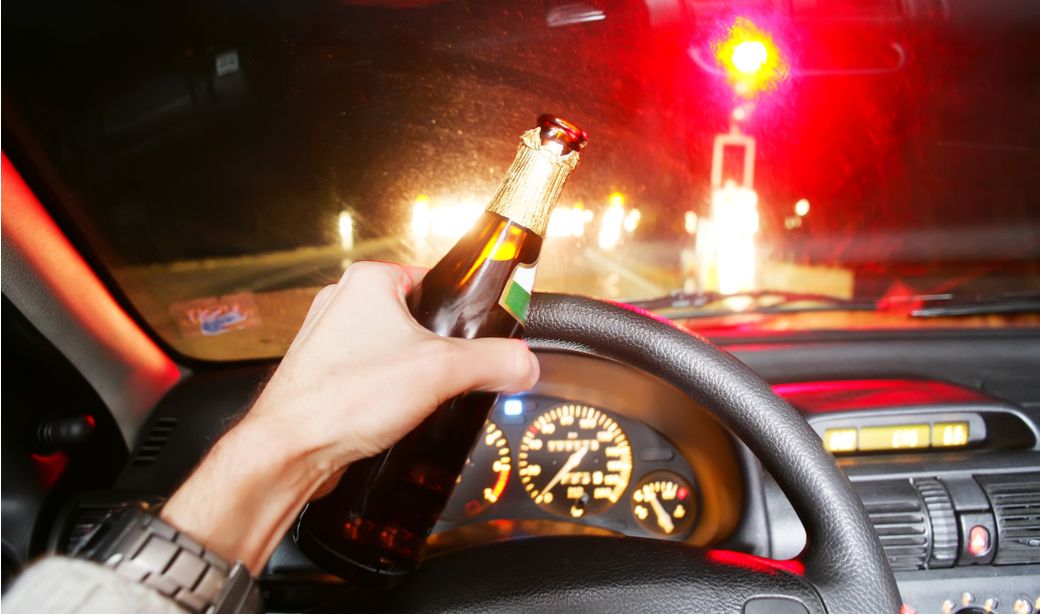 Correct Answer: B. Ride home with a friend who has not been drinking.

One strategy to avoid driving while impaired or intoxicated is to arrange for a ride home with a friend who does not drink. Drinking coffee or taking a cold shower cannot reduce your blood alcohol content or reduce the effects of alcohol. On average, it takes about an hour for the body to eliminate the alcohol from a single drink.

According to the CDC, 10,497 people died in alcohol-impaired driving crashes, accounting for 28% of all traffic-related deaths in the United States in 2016. That same year, more than 1 million drivers were arrested for driving under the influence of alcohol or narcotics.

Getting behind the wheel of a vehicle – car, truck, motorcycle or any other motorized vehicle – after consuming alcohol is a serious crime. Drinking and driving is sometimes called driving under the influence (DUI) or driving while intoxicated (DWI), and involves operating a vehicle with a blood alcohol content (BAC) level of at least 0.08 percent. However, even a small amount of alcohol can lead to harmful situations. Some drivers may not even show warning signs of being under the influence, but that doesn’t mean it’s any less dangerous. It’s important to remember that any form of drinking and driving is illegal and can come with strict punishment.

The largest group at risk for drinking and driving are those who binge drink or are struggling with an alcohol use disorder (AUD). This means they consume a large amount of alcohol in a short period of time, putting them at risk for harmful side effects. It takes roughly 30 minutes to two hours for alcohol to be absorbed into your bloodstream. During this time, your breathing may slow down and your cognitive skills may be delayed. Because of this, it is always dangerous to drink and drive.

It is important to drive safely because it can save your life, help avoid hefty fines or imprisonment for traffic violations and keep your insurance premiums lower. In some states, a person who incurs too many drinking violations can be pilloried with a different-colored license plate (for example, yellow in Ohio).

Road crash statistics show alcohol is still a major factor in the number of people killed and injured on our roads. At 0.05 BAC your risk of crashing is twice as high as a sober driver. The risk of crashing increases dramatically as your BAC level increases.

Don’t Drink and Drive: Here is Why !

How Safe is Prednisone and Alcohol When Taken Together?

Is It Safe To Drink 11.5 Alkaline Water?