HPV and Smoking: Everything You Should Know 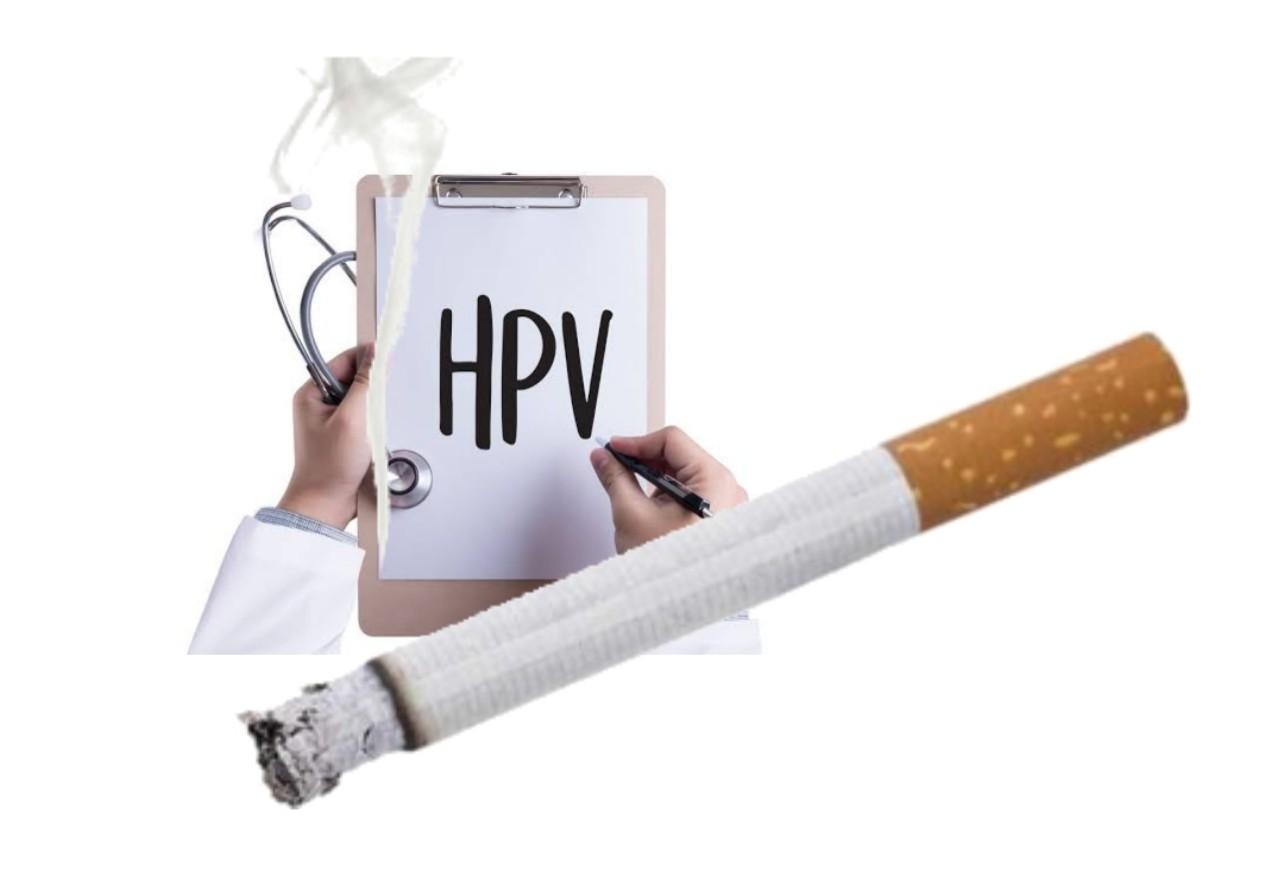 HPV stands for human papillomavirus. It’s the most common sexually transmitted infection. HPV is usually harmless and goes away by itself, but some types can lead to cancer or genital warts. There are more than 200 types of human papillomavirus (HPV). About 40 kinds can infect your genital area — your vulva, vagina, cervix, rectum, anus, penis, and scrotum — as well as your mouth and throat. These kinds of HPV are spread during sexual contact. (Other types of HPV cause common warts like hand warts and plantar warts on the feet — but these aren’t sexually transmitted.)

Genital HPV infections are very, very common. In fact, most people who have sex get the HPV at some point in their lives. Most people with HPV have no symptoms and feel totally fine, so they usually don’t even know they’re infected.

Most genital HPV infections aren’t harmful at all and go away on their own. But some kinds of HPV can lead to genital warts or certain types of cancer.

Smoking, refers to the act of inhaling and exhaling the fumes of burning plant material. A variety of plant materials are smoked, including marijuana and hashish, but the act is most commonly associated with tobacco as smoked in a cigarette, cigar, or pipe. Tobacco contains nicotine, an alkaloid that is addictive and can have both stimulating and tranquilizing psychoactive effects.

The smoking of tobacco, long practiced by American Indians, was introduced to Europe by Christopher Columbus and other explorers. Smoking soon spread to other areas and today is widely practiced around the world despite medical, social, and religious arguments against it.

At the dawn of the 20th century, the most common tobacco products were cigars, pipe tobacco, and chewing tobacco. The mass production of cigarettes was in its infancy, although cigarette smoking was beginning to increase dramatically. According to the ninth edition of the Encyclopædia Britannica (1888), tobacco products were suspected of producing some adverse health effects, yet tobacco was also considered to have medicinal properties. Many scholars and health professionals of the day advocated tobacco’s use for such effects as improved concentration and performance, relief of boredom, and enhanced mood.

By the dawn of the 21st century, in stark contrast, tobacco had become recognized as being highly addictive and one of the world’s most-devastating causes of death and disease. Moreover, because of the rapid increase in smoking in developing countries in the late 20th century, the number of smoking-related deaths per year was projected to rise rapidly in the 21st century. For example, the World Health Organization (WHO) estimated that in the late 1990s, there were approximately four million tobacco-caused deaths per year worldwide. This estimate was increased to approximately five million in 2003 and six million in 2011 and was expected to reach eight million per year by 2030. An estimated 80 percent of those deaths were projected to occur in developing countries. Indeed, although tobacco use was declining in many countries of western Europe and North America and in Australia, it continued to increase in countries of Asia, Africa, and South America.

How Does Smoking Affect HPV?

According to studies, smoking cigarette increases your risk of developing cervical cancer and its immediate precursor, cervical intraepithelial neoplasia grade 3 (CIN3), if you are  infected with the human papillomavirus (HPV).

Results from further research has also shown that local immunosuppressive effects of smoking may also affect susceptibility to HPV infection and prolong the duration of virus infection in the oral cavity. These results imply that there would be a future potential risk factor and increase risk of oral and head and neck cancer.

There’s no cure for HPV. But there’s a lot you can do to keep HPV from having a negative impact on your health. There are vaccines that can help protect you from ever getting certain types of HPV. Genital warts can be removed by your nurse or doctor. High-risk HPV can usually be easily treated before it turns into cancer, which is why regular Pap/HPV tests are so important. While condoms and dental dams don’t offer perfect protection, they can help lower your chances of getting HPV.

How to Quit Smoking e-cigarettes?
HPV and Smoking
October 24, 2021 Family & Community HealthPublic HealthComments Off on HPV and Smoking: Everything You Should Know