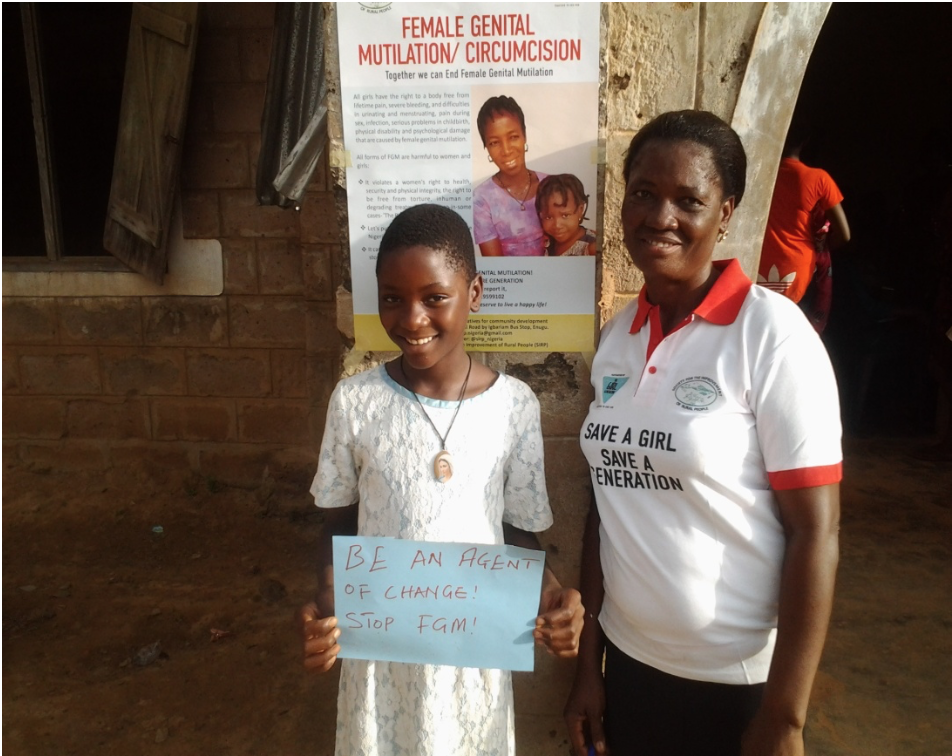 According to the World Health Organization, female genital mutilation (FGM) comprises all procedures that involve partial or total removal of the external female genitalia, or other injury to the female genital organs for non-medical reasons. The practice predates the rise of Christianity and Islam. It is said that some Egyptian mummies display characteristics of FGM. Historians such as Herodotus claim that, in the fifth century BC, the Phoenicians, the Hittites and the Ethiopians practiced female circumcision.

FGM is recognized internationally as a violation of the human rights of girls and women. It reflects deep-rooted inequality between the sexes, and constitutes an extreme form of discrimination against women. It is nearly always carried out on minors and is a violation of the rights of children. The practice also violates a person’s rights to health, security and physical integrity, the right to be free from torture and cruel, inhuman or degrading treatment, and the right to life when the procedure results in death.

Deinfibulation refers to the practice of cutting open the sealed vaginal opening of a woman who has been infibulated, which is often necessary for improving health and well-being as well as to allow intercourse or to facilitate childbirth. 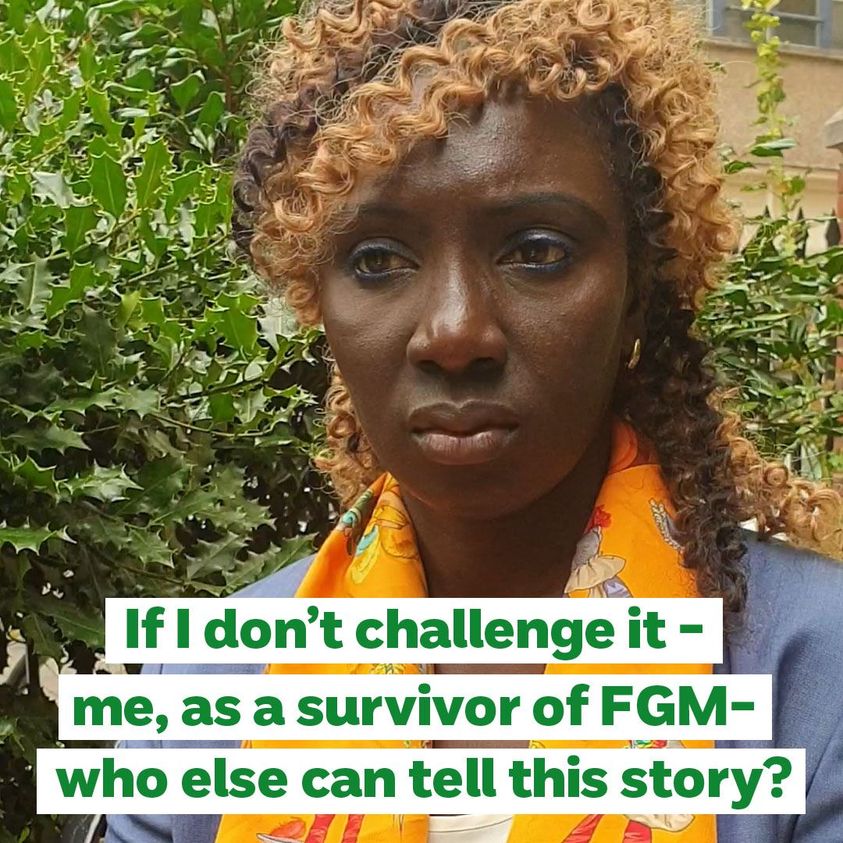 Possible warning signs that FGM might be about to take place are:

How to spot the signs of FGM

How many women and girls are affected?

An estimated 200 million girls and women alive today are believed to have been subjected to FGM; but rates of FGM are increasing, a reflection of global population growth. Girls and women who have undergone FGM live predominately in sub-Saharan Africa and the Arab States, but FGM is also practiced in select countries in Asia, Eastern Europe and Latin America. It is also practiced among migrant populations throughout Europe, North America, Australia and New Zealand. (See more.) If FGM practices continue at recent levels, 68 million girls will be cut between 2015 and 2030 in 25 countries where FGM is routinely practiced and more recent data are available.

How does FGM affect the health of women and girls?

FGM has serious implications for the sexual and reproductive health of girls and women. The effects of FGM depend on a number of factors, including the type performed, the expertise of the practitioner, the hygiene conditions under which it is performed, the amount of resistance and the general health condition of the girl/woman undergoing the procedure. Complications may occur in all types of FGM, but are most frequent with infibulation.

Immediate complications include severe pain, shock, haemorrhage, tetanus or infection, urine retention, ulceration of the genital region and injury to adjacent tissue, wound infection, urinary infection, fever, and septicemia. Haemorrhage and infection can be severe enough to cause death. Long-term consequences include complications during childbirth,  anaemia, the formation of cysts and abscesses, keloid scar formation, damage to the urethra resulting in urinary incontinence, dyspareunia (painful sexual intercourse), sexual dysfunction, hypersensitivity of the genital area and increased risk of HIV transmission, as well as psychological effects. SEE: Female Circumcision In Nigeria

Can You Get Genital Herpes From Kissing?
Signs of FGM
December 11, 2020 Family & Community HealthPublic HealthComments Off on How To Spot Signs Of Female Genital Mutilation (FGM)