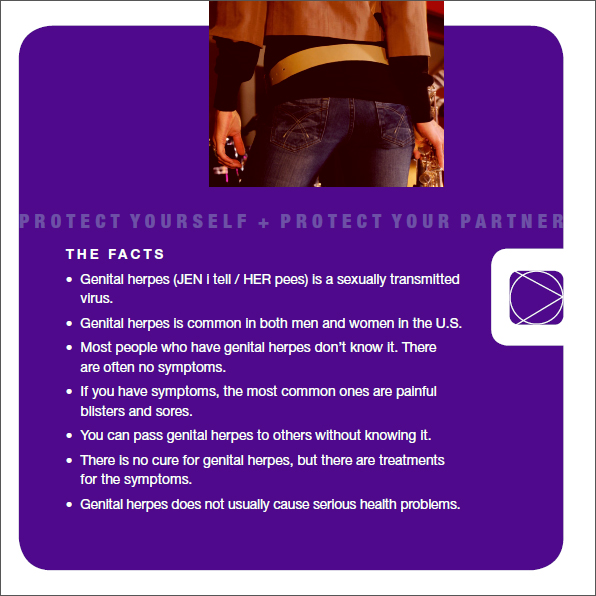 An intimate 10-second kiss can transfer over 80 million bacteria. Though this might help some long-term couples by diversifying their oral bacteria (and thus boosting their resistance to other microorganisms), exchanging saliva can often transfer illnesses. Unfortunately, no one is exempt from the disease-spreading dangers of kissing. Though people in long-term relationships may fare slightly better, anyone can get sick this way. Data from the World Health Organization and the Centers for Disease Control shows nine diseases that are transmitted through saliva.

Can Genital Herpes Spread From Kissing

As established earlier, herpes spreads through sexual relationships which could either be oral, vaginal, or anal sex with someone who has the disease. Primarily, the disease spreads as a result of coming in contact with body fluids of an infected person. Unfortunately, most infected individuals do not know they are carrying the virus until major symptoms start manifesting. Once entry into the body via the skin is perfected, the virus travels along nerve paths and could either become dormant (inactive) and remain within the nerves indefinitely or become active from time to time leading to the development of clinical symptoms.

Kissing on the other hand refers to the touching or pressing of your lips against the lips of another person or an object. Cultural connotations of kissing vary widely. Depending on the culture and context, a kiss often expresses sentiments of love, passion, romance, sexual attraction, sexual activity, sexual arousal, affection, respect, greeting, friendship, peace, and good luck, among many others. In some circumstances, a kiss is a ritual, formal or symbolic gesture indicating devotion, respect, or sacrament.

Can You Get Genital Herpes By Kissing Without Being Sexually Active?

What is the difference between cold sores and genital herpes?

Herpes is a very common infection caused by two different but closely related viruses (HSV-1 and HSV-2). The two viruses are very easy to contract, and both remain in your body for life and can produce symptoms that appear and disappear from time to time. A person who has oral herpes can infect a partner with genital herpes by giving them oral sex. See: How Long Does a Herpes outbreak last

How to Prevent Herpes

Herpes can live on areas of your body that aren’t protected by condoms (like the scrotum, butt cheeks, upper thighs, and labia), so condoms won’t always protect you from herpes. But they do lower your chances of getting herpes. Don’t have sex with anyone during a herpes outbreak, because that’s when it spreads most easily. But herpes is usually passed when there are no sores or symptoms, so it’s important to use condoms and dental dams, even if everything looks and feels ok.

How can I make sure I don’t give anyone herpes?

If you find out that you have herpes, try not to freak out. There are a few ways that you can stop it from spreading to your partners and other parts of your body.

How Long Does a Herpes Outbreak Last?

Can You Get Herpes From A Toilet Seat
Genital Herpes From Kissing
June 28, 2018 Sexual HealthDr Otorkpa2 Comments