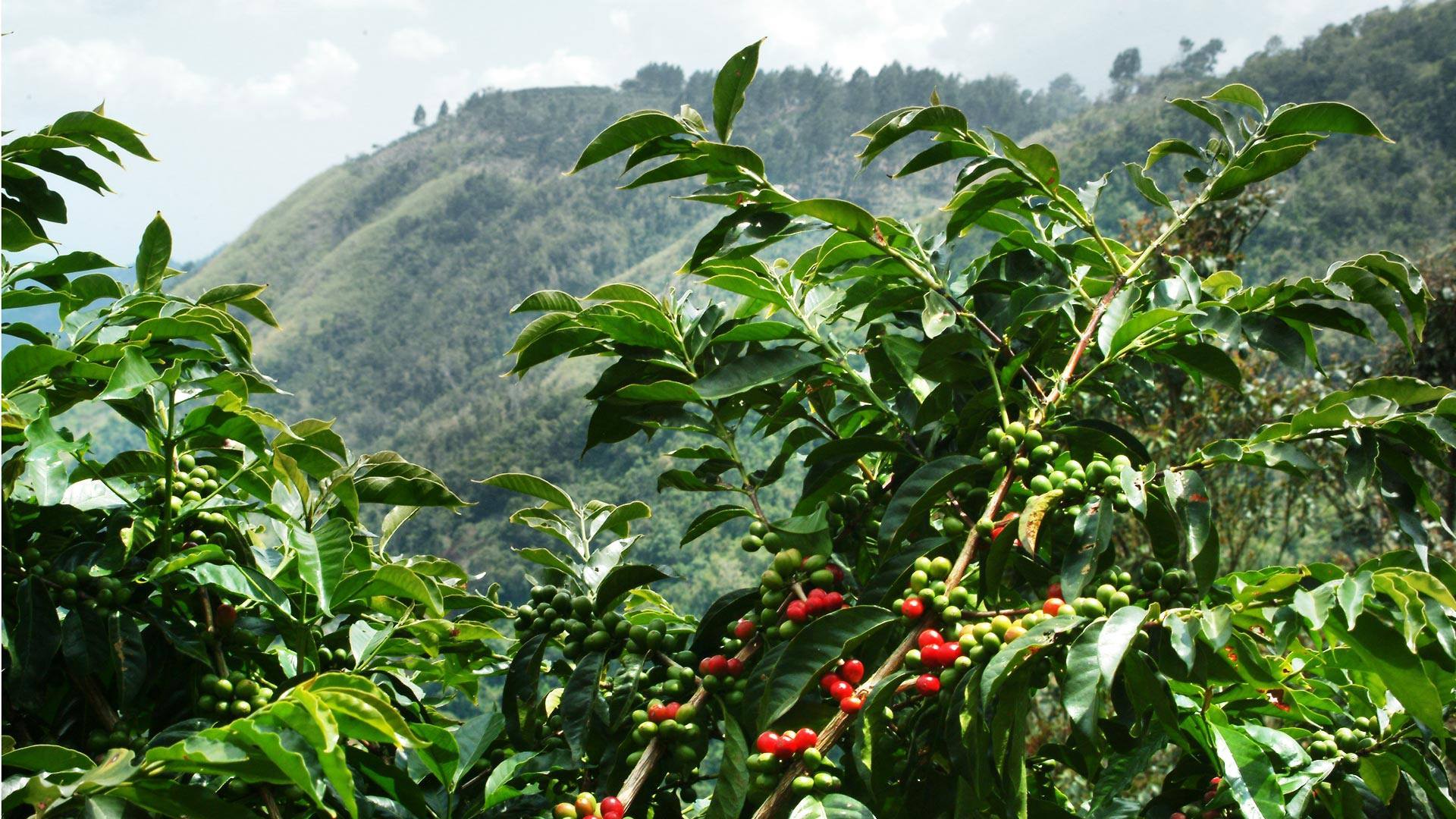 The Coffee Industry Board of Jamaica (CIBOJ) was established on June 2, 1950, via the Coffee Industry Regulatory Act of 1948, to encourage the development of the coffee industry in Jamaica, and for the promotion of the welfare of the persons engaged therein. After the formal deregulation of the coffee industry in Jamaica in 2000, the CIBOJ was responsible for:

The Blue Mountains are generally located between Kingston to the south and Port Antonio to the north. Rising to 2,256 metres (7,402 ft), they are some of the highest mountains in the Caribbean. The climate of the region is cool and misty with high rainfall. The soil is rich, with excellent drainage. This combination of climate and soil is considered ideal for coffee.

However, counterfeit coffee is becoming a global problem with sales of fake Blue Mountain Coffee reaching epidemic levels in various parts of the world according to Hayman Coffee. Many of such products can be found in countries such as Germany, Spain and the United Kingdom.

In terms of what the average member of the public can do to help, there are two reasons why spotting fake Jamaican coffee can be difficult. The first of which is how many products are packaged and labelled so professionally and convincingly that you find yourself with little cause for suspicion. And the second is that even if there were glaring errors or omissions with the Jamaican coffee labels, the average buyer would not be able to identify them anyway. After all, such products are specifically presented in a manner that makes them look as authentic as possible. This in turn means that there are really only two ways of ensuring that the Blue Mountain Coffee you buy is 100% authentic, every time. Which are as follows:

Reputable Retailers:  First and foremost, it’s the responsibility of every coffee retailer to do whatever is necessary to ensure that the coffees they sell to the public are authentic. Nevertheless, this just isn’t the case as far as many retailers are concerned. Always buy from the best and you can be confident that you are buying the best beans as a result.

It’s important to remember that real Blue Mountain Coffee is produced in extremely small quantities every year and represents an exclusive, premium commodity. This is why those who claim to have a stockpile of the stuff and are able to sell it for half the normal price are actually selling you little more than lies. If in doubt, speak to a responsible and reputable Jamaican coffee retailer.