How to Spot Fake Hydrocodone 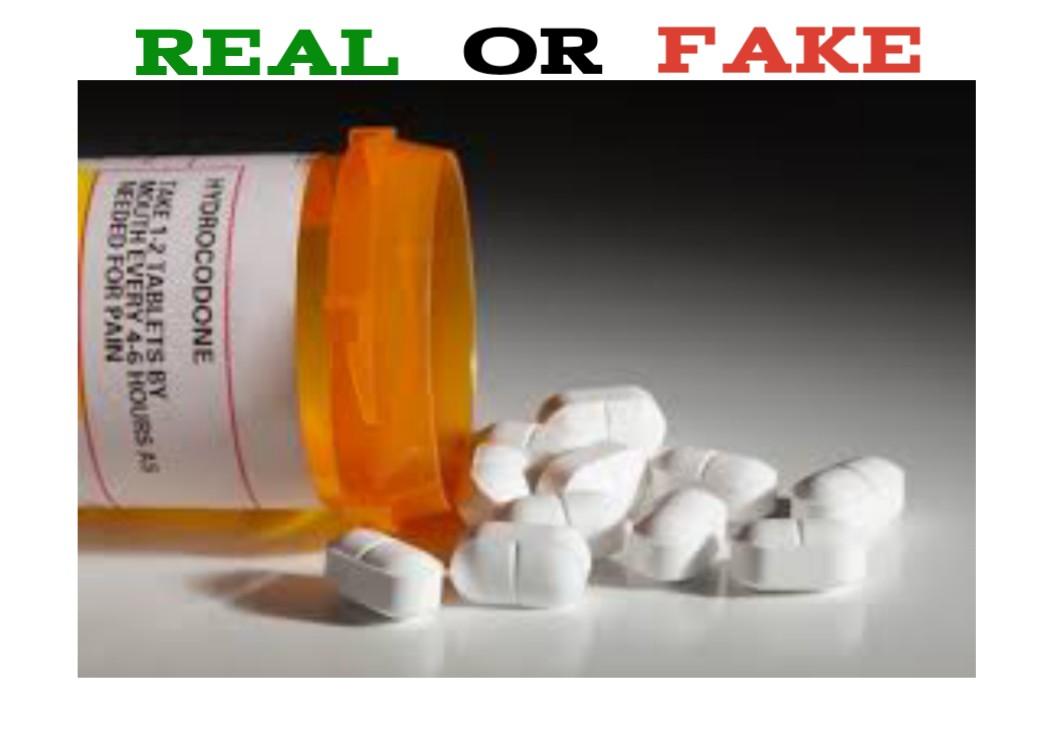 According to the Center for Disease Control and Prevention, counterfeit or fake, medicines are manufactured using incorrect or harmful ingredients. These medicines are then packaged and labeled to look like the real thing. Counterfeit medicines are unsafe because they may not work and could harm you.

The Drug Enforcement Administration reports that the United States is in the midst of a fentanyl crisis, as traffickers are flooding the drug market with counterfeit prescription drugs containing fentanyl, an extremely powerful opioid. These pills, which look like legitimate prescription pain relievers or sedatives, are causing large numbers of fatal overdoses in many parts of the country. Because of its high potency, fentanyl is deadly in very small doses; it is even hazardous for law enforcement, as a lethal dose can be accidentally inhaled or absorbed through skin contact.

Hydrocodone, sold under the brand name Zohydro, Vicodin,  Norco, Lortab and others, is an opioid used to treat severe pain of a prolonged duration, if other measures are not sufficient. Hydrocodone was patented in 1923, while the long-acting formulation was approved for medical use in the United States in 2013. It is made from the opium poppy after it has been converted to codeine.

Typically it is sold as the combinations acetaminophen/hydrocodone or ibuprofen/hydrocodone. By itself it is sold in a long-acting formulation. Hydrocodone is believed to work by activating opioid receptors, mainly in the brain and spinal cord. Hydrocodone 10 mg is equivalent to about 10 mg of morphine by mouth.

However, the proliferation of fake hydrocodone on the streets and in genuine medicine supply has become a great source of concern to public health officials world wide as the opioid epidemic spreads .

How can we spot fake medical products?

According to Interpol, counterfeit medicines are often packaged to a high standard with fake pills that look identical to the genuine ones. Sometimes a laboratory test is the only way to identify the difference.

It is essential to take care when buying your medicines, especially online.

Fentanyl is a powerful synthetic opioid that is similar to morphine but is 50 to 100 times more potent. Some drug dealers are mixing fentanyl with counterfeit hydrocodone. This is because it takes very little to produce a high with fentanyl, making it a cheaper option. This is especially risky when people taking drugs don’t realize they might contain fentanyl as a cheap but dangerous additive. They might be taking stronger opioids than their bodies are used to and can be more likely to overdose.

Rapid fentanyl test strips (FTS) represent an emerging harm reduction intervention that may help to prevent unintentional fentanyl exposure and accidental opioid overdose. These tests have the ability to detect the presence of fentanyl and some analogs in drug samples dissolved in water that are believed to be contaminated. Here is how to test it; 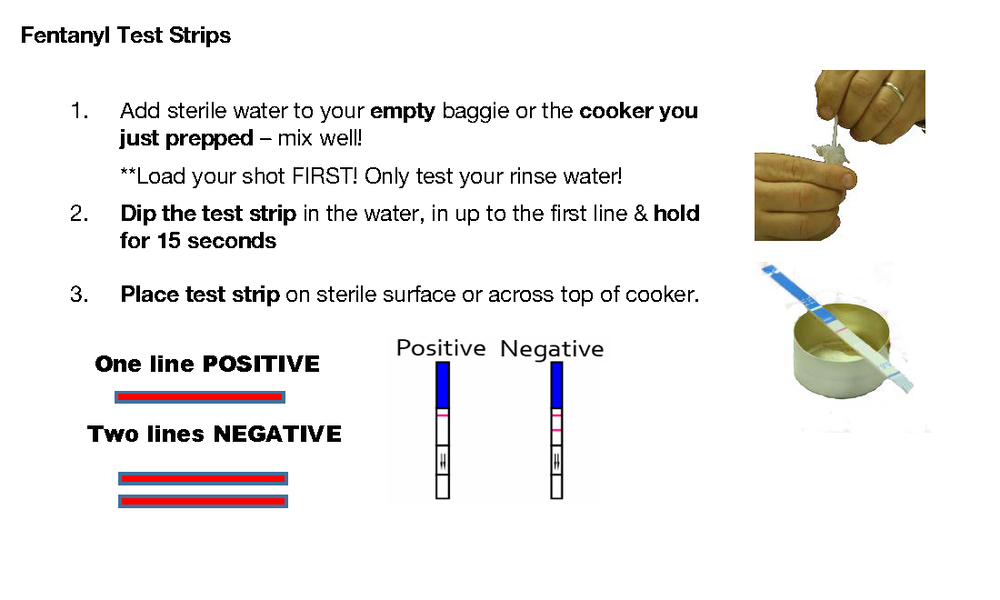 However, due to the addictive nature of opioids, regular use of hydrocodone can be habit-forming. Once the body becomes dependent on hydrocodone to feel normal, trying to quit taking them will result in symptoms of withdrawal. In as little as five days of prescribed use, the risk for developing a chronic hydrocodone addiction increases significantly.

Hydrocodone, like other opioids, works by binding to pain receptors (known specifically as mu opioid receptors) in the brain. Once hydrocodone binds to these receptors, pain signals are weakened or blocked entirely. Mu opioid receptors are also responsible for the positive reinforcement aspect of drug-taking. Feel-good sensations of euphoria produced by opioids are likewise introduced here and encourage people to take the drug again. Often, when people try to quit or reduce the amount of hydrocodone they’re taking, they discover how dependent their bodies have become on the painkiller. After repeated use, opioids’ action in the frontal cortex weaken the individual’s ability to control decision-making and regulate mood.

While hydrocodone is typically taken orally, some who abuse the drug crush the pills and either snort or inject the powder. Because most people with a hydrocodone addiction begin by misusing a prescription given to them by their doctor, it can be difficult to see the signs of addiction. Prescription drug abuse involves taking pills more often than prescribed, continuing to take them beyond their prescribed timeframe, and taking them in a way other than how they were intended (such as snorting or injecting them).

Addiction is diagnosed on a spectrum from mild to moderate to severe. Some signs of hydrocodone addiction include taking more than intending to and prioritizing drug use over personal or professional responsibilities. As an individual’s tolerance to the effects of hydrocodone builds, people will need higher doses to keep withdrawal symptoms at bay. To mitigate withdrawal, individuals should treat their hydrocodone addiction through detox and rehab. Read: Percocet 30 mg: Facts, Side Effects, Addiction, How to Spot Fakes