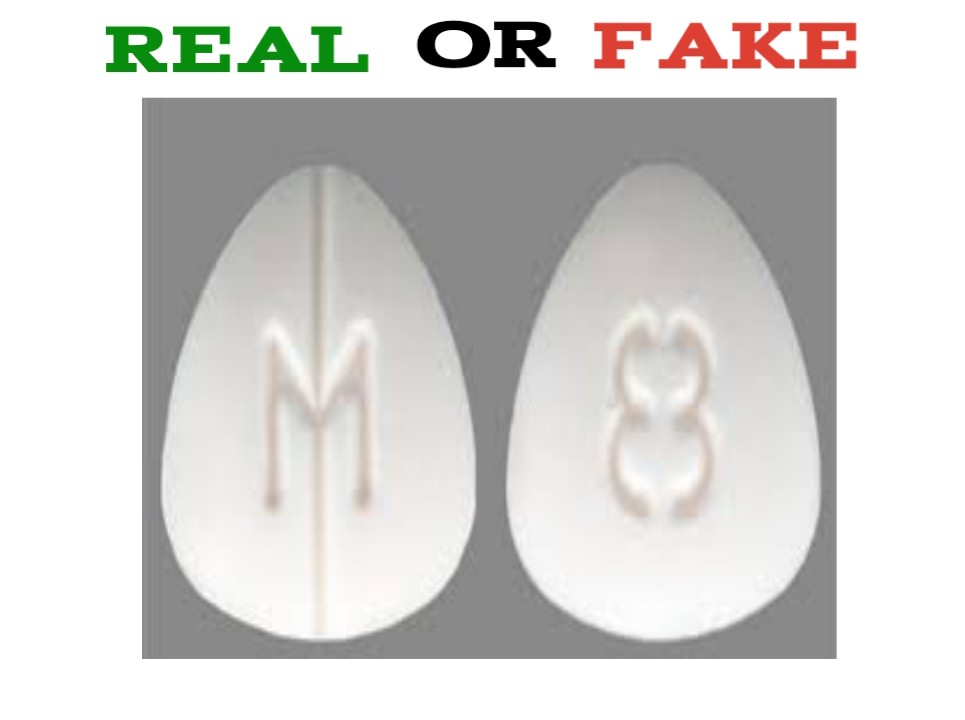 Dilaudid is the brand-name version of the generic drug hydromorphone, it belongs to a class of drugs called opioid analgesics, also known as narcotics. Dilaudid work on the opioid receptors in your nervous system. This action changes the way you perceive pain to help you to feel less pain.

How does Dilaudid work?

Dilaudid attach to proteins called opioid receptors on nerve cells in the brain, spinal cord, gut and other parts of the body. When this happens, it blocks pain messages sent from the body through the spinal cord to the brain. While it can effectively relieve pain, Dilaudid carry some risks and can be highly addictive. The risk of addiction is especially high when opioids are used to manage chronic pain over a long period of time.

Recently, there have been reports of fake Dilaudid in circulation, the fake Dialudid is said to contain isotonitazene — a synthetic opioid similar to, but stronger than, fentanyl. According to a report by the World Health Organization, Isotonitazene is a 5-nitro-2-benzylbenzimidazole belonging to the 2-benzylbenzimidazole group of compounds synthesized more than 60 years ago as potential analgesics. However, these compounds were never clinically approved for marketing. The closely related homologues, etonitazene and clonitazene, have been scheduled internationally.

The synthetic opioid isotonitazene has recently appeared on the illicit market. It has been identified in postmortem forensic toxicology reports and in national and international drug seizures beginning in April 2019. Isotonitazene has appeared in Belgium, Canada, Estonia, Germany, Latvia, Sweden, the United Kingdom and the United States of America (USA).

The fake pill is a white triangular tablet with rounded corners. It has an “M” on one side and the number “8” on the other side, made to look exactly like the real product but it’s fake.

In their latest report on fake online pharmacies that ply their trade in the United States, the National Association of Boards of Pharmacy (NABP) found more than 1,500 new websites that it considers “Not Recommended,” and of these, 31% are offering illicit prescription drugs. Falsified medicines are often the business of criminal cartels. According to a new study, Isotonitazene is involved in a substantial minority of synthetic opioid overdose deaths. Like other designer or novel psychoactive substances, Isotonitazene is not detected in a standard opiate drug test.  But the good news is that special drug screens are currently being developed in order to detect the substance on a routine (drug screen). Here is how to recognize a counterfeit medicine;

Spot the difference. Is the lettering on the packaging hazy and printed flat (rather than raised), or is the expiry date missing?

Read carefully: Are the labelling and patient information in a language you understand? If there are misspelled words, contact the manufacturers – it can be a telltale sign.

Use your senses: Is the medicine the same size, shape, texture, color and taste as your previous prescription?

Feel for consistency: When you handle the drug does it fall apart easily? If so, it could signal a fake.

Do a price check:  Does the cost of the drug seem very cheap in comparison with your official provider? If it’s much lower, it could be a scam.

Licensing. Only buy from certified online pharmacies. Search the website for a declaration of authenticity or certification and double- check this with your country’s official drug regulatory agency. For example, pharmacies in the UK that are registered with the Royal Pharmaceutical Society of Great Britain can display a logo on their website.

Promises. Statements such as ‘no risk’ and ‘money-back guarantees’ can be key giveaways of a counterfeit website. ALSO READ: How to Spot Blue A 51 Pill Fake Vs Real