How to Spot Fake Hydrochlorothiazide Tablets 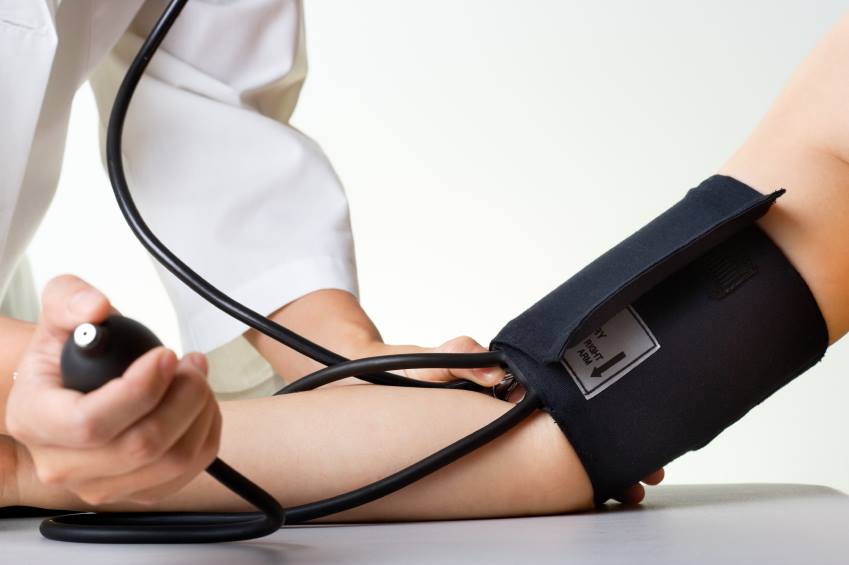 Hydrochlorothiazide belongs to a class of drugs known as diuretics/”water pills.” It works by causing you to make more urine. This helps your body get rid of extra salt and water. This medication also reduces extra fluid in the body (edema) caused by conditions such as heart failure, liver disease, or kidney disease. This can lessen symptoms such as shortness of breath or swelling in your ankles or feet. Hydrochlorothiazide is used to treat high blood pressure. It’s also used to treat swelling that’s caused by heart failure, liver damage (cirrhosis), and taking medications called corticosteroids or estrogens. This drug may be used alone or in combination with other drugs.

When health care personal in a state run hospital in north western Cameroon observed hypoglycemia in patients having taken hydrochlorothiazide tablets, the blood pressure tablets were examined more closely and recognized as counterfeit. Two different local drug supplying organizations in Cameroon investigated the tablets with their GPHF-Minilab (www.GPHF.org) and found a) the absence of hydrochlorothiazide and, more surprising, b) the presence of glibenclamide at the usual therapeutic dosage level.

Both results were later confirmed by the use of sophisticated instrumental analyses at the University of Tubingen, Germany. The fake tablets, each containing approx. 5.2 mg of glibenclamide, are presented in white plastic tubs telling in black print “HYDROCHLOROTHIAZIDE 50 mg TABLETS”. The label also claims that the product in question was produced by Laboratoires Sterop (Brussels) with the batch number “16G04” and the expiry date “30/05/21”. The label shows several flaws indicating that the product is straight forward fake and no production error.
A local alert has already been issued by the regional health office in Cameroon and the World Health Organization (WHO) and the stated manufacturer/market authorization holder have been informed. The replacement of a usual hydrochlorothiazide treatment course by a full glibenclamide dosage regime has serious consequences for patients. If glibenclamide is taken by non-diabetic patients, i.e. patients without elevated blood sugar levels, and/or by patients who are not informed about the detection and treatment of symptoms of hypoglycemia (which could be the intake of sugar and/or food for example), it can lead to hypoglycemic shock and even death. Hence, if in possession of the fake tablets shown on the picture below, do not use them. If taken already or suffering an adverse event after administration, seek immediate advice from a qualified healthcare professional, and report the incident to the local Ministry of Health, the National Medicines Regulatory Authorities or the National Pharmacovigilance Centre. It is necessary to ensure that all medical products are obtained from authentic and reliable sources. Their authenticity and condition should be carefully checked. Seek advice from a healthcare professional if there is any doubt. If you have any information concerning the manufacture, distribution, or supply of this product, contact also rapidalert@who.int.
How to Spot Fake Hydrochlorothiazide Tablets

Mobile Authentication Service (MAS) is one of the cutting edge technologies used to curb the menace of fake drugs. It is a technology that has put the power of identifying fake drug products in the hands of many cell phone users.

MAS involves the packaging of drugs with scratch card placed on the package from the point of manufacture. When scratched, the revealed codes could be sent free of charge to 38353 (Sproxil), 38351 (Pharmasecure), 20966 (UBQ), 1393 (Goldkeys) etc., depending on the service the manufacturer chose. Shortly after, the sender receives a reply confirming whether the drug is genuine or fake.

This is another way of identifying fake product. If the price is far cheaper than what is expected, then you have to think twice. However, this may not always be true especially for some products (fake innovator/generic brands) which may be sold at the same price as the genuine one.

Counterfeit drugs most of the time contains inert substances other than the appropriate Active Pharmaceutical Ingredient (API). They may also contain incorrect substances, improper dosage or hazardous substances which do no elicit therapeutic effect.

Unusual side effects, allergic reactions, or a worsening of medical condition after taking a medication may be a pointer to identifying a fake drug. The medication should be stopped once any of the above is noticed.

For more information on the possible side effects of hydrochlorothiazide, or tips on how to deal with a troubling side effect, talk with your doctor or pharmacist.

The more common side effects that can occur with hydrochlorothiazide include:

These effects may go away within a few days or a couple of weeks. If they’re more severe or don’t go away, talk to your doctor or pharmacist.

severe skin reactions such as Stevens-Johnson syndrome and exfoliative dermatitis, with symptoms such as:

kidney failure, with symptoms such as:

blurred vision, with symptoms such as:

SEE: How To Take A Blood Pressure Reading Manually and Digitally

How To Spot A 176 White Pill Fake
December 22, 2020 UncategorizedadminComments Off on How to Spot Fake Hydrochlorothiazide Tablets