Paedophile: 5 Signs Of A Child Predator 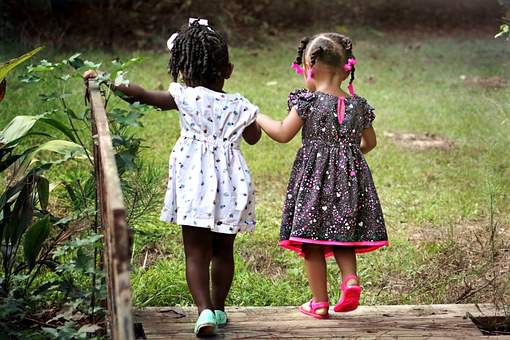 Paedophilia is a shameful mental disorder in which an adult or older adolescent becomes persistently sexually attracted to children.Globally, 40 million children are subjected to abuse each year, the National Crime Agency estimates that over 750,000 men in the United Kingdom have an interest in having sex with children, while 250,000 are sexually attracted to children under the age of 12. In addition, 1% of children under the age of 16 experienced sexual abuse by a parent or care giver, and a further 3% by another relative during childhood this disturbing trend is similar across the world.

With the increase in child pornography and sexualization of children and young adults it has become imperative to provide parents and families with the required information to safeguard their children against these sick and malevolent elements roaming the streets in desperate search for their next victim.

Pedophiles have mastered the act of pretense. They usually like flocking around children in search of their next victim but often pretend to be showing care, love and support to kids. It is important to also note that pedophiles usually relate with a specific age group and are often married men.

Pedophile are widely distributed in the working population from executive towers to construction sites from medical practice to law enforcement the list is endless. In most cases they leverage on their financial advantage to buy or possess things or objects that lure children into their deadly traps,

Pedophiles prefer social alienation and as such keep very few friends the exception are fellow pedophiles. They glorify privacy so as to ensure that their illicit exploitation of children remain hidden to the preying eyes of the public.

Many pedophiles are respectable and intelligent members of the society which makes it significantly difficult to pick them out of the crowd, but one way to pick out the evil trait is to watch out for their tolerance level for illicit and illegal activities as well as their rationalization of such acts.

“In the absence of a global tracking system to effectively track
pedophiles and checkmate their activities, the door will continue to
remain open to these group of people who sneak into Facebook,
connect with us on Twitter and show the world how they violated
and infected our children on YouTube.” ― Oche Otorkpa (author of the Unseen terrorist)

How To Choose The Right Creche or Daycare For Your Child