How To Identify Fake Chebe Powder 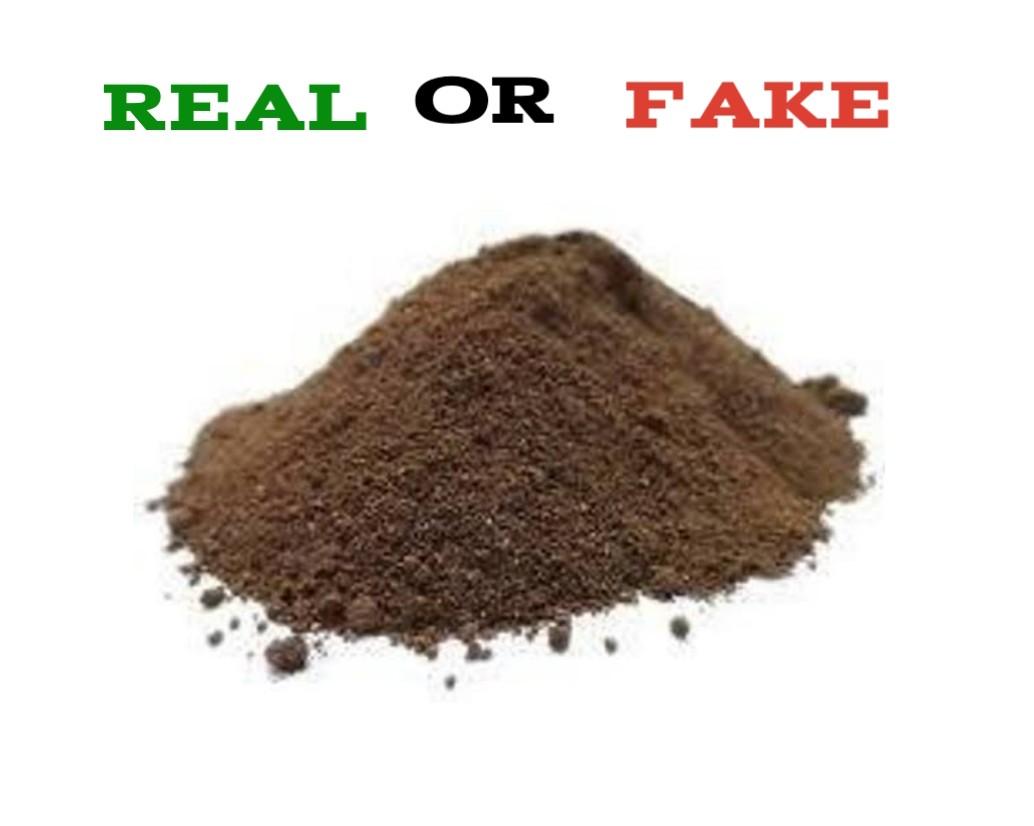 Chébé powder is a blend of indigenous herbs named for its main ingredient, the croton gratissimus grain, which is called “chébé” in Chad. The ingredient also inspired the name of a chébé beauty ritual performed by the women of the nomadic tribes of Chad, who famously have long, healthy hair.

To make the powder (which, by the way, smells like a beautiful blend of spices), Petersen says that the chébé grains are first roasted and then powdered. As with any recipe, the way chébé powder is made can vary, but generally, the chébé is mixed with other indigenous herbs and botanicals, such as cloves, vegetable oil, fragrance, as described in the video below this article.

Chebe Powder is popular in countries like South Africa, Chad, Niger, Northern Nigeria, South Sudan and parts of Ethiopia, Cameroon, and the Central African Republic. Chebe powder is an invention out of necessity. Women use it as a means to maintain their hair to prevent it from breakage. It is important to recognize the dry climate of these places and how it can affect hair growth for these women.

How can you tell if Chebe powder is real?

The rise of counterfeit goods and other phony products sold on the Internet has been swift—and it has largely gone unnoticed by many shoppers. But make no mistake: The problem is extensive. Most people don’t realize this, but the majority of listings on social media as well as other major e-commerce sites like Amazon are fake. Most placements on Amazon aren’t actually for items sold by Amazon, they’re run by third-party sellers. And even though many, many third-party sellers are upstanding merchants, an awful lot of them are peddling fakes.

The proliferation of fake and adulterated Chebe powder has been traced to the activities of fraudsters who mix genuine Chebe powder with other non active powders including saw dust to enhance profits. According to Natural Hair Protectives, to know an original Chebe Powder check the following;

Color: Original Chebe can be light brown or dark brown. Light brown smells nice and the color is because the seeds were not roasted before the women grinded it. Dark brown smells roasted because the seeds were heated before they grinded it. More like the difference between roasted yam and cooked yam. Both smell like yam but one smell roasted while the other don’t. The color too can vary based on whether they roasted it too much or not. Whatever case, the two smell similar with the light brown having a nicer smell.

The Original doesn’t smell awful and has no strong smell. The adulterated Chebe powder are mixed with spices like henna, curry etc. which stains hands sometimes depending on the quantity added.

Texture: Original Chebe is a smooth powder, it doesn’t have to be grainy like the fake sellers claim. Smooth powder is better as it will not show well in your hair. Whether smooth or grainy, the smell is the main thing.

Pricing: Sometimes, if it’s too good to be true, check online for the retail price of Chébé powder, use your discretion to add any possible expenses (e.g import charges) then add profit. With this estimation, see if the price tallies. If it is way cheaper then that is a huge red flag. Is it fake or the vendor is having a clear out sale.

Probe: (Research and Ask questions): There’s nothing wrong in asking friends to have a look before you make a Chébé powder purchase. Ask the seller about their product, ask if they can guarantee lifespan or authenticity. Read: Shea Butter Health Benefits For Hair

How To Spot Fake And Original Virgin Hair Fertilizer