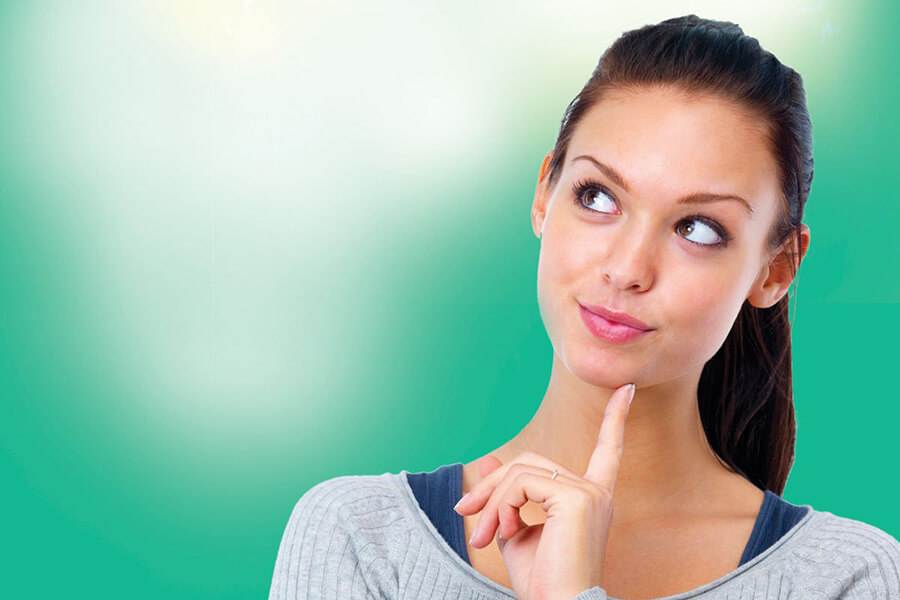 Exedrin is a brand of pain relieving medication that contains acetaminophen, aspirin and caffeine as active ingredients. Aspirin and acetaminophen relieve pain by keeping your body from making certain natural substances. Caffeine helps increase the effects of aspirin and acetaminophen. It is used to temporarily relieve minor aches and pains due to: headache – a cold – arthritis – muscular aches – toothache – premenstrual & menstrual cramps.

The main active ingredient in this drug is acetaminophen an analgesic and an antipyretic drug. It’s not an NSAID. In other words, it’s not an anti-inflammatory drug. It does not help reduce swelling or inflammation. Researchers have been guessing at acetaminophen’s mechanism of action for decades. Some explanations involve chemical messengers of inflammation and pain. Others invoke aspects of neurotransmission in the brain and spinal cord. None of the proposals have accumulated enough supporting evidence to satisfy everyone.

This mystery might seem like minutiae in the grand scheme of things. Acetaminophen has been used clinically for many decades, with more than 27 billion doses sold in 2009 alone. But the drug’s well-known danger to the liver makes understanding its mechanism more than a minor detail.

The drug’s safety margin the difference between a safe dose and a toxic dose—is narrow. So it is deceptively easy to take too much and cause a trip to the emergency room, permanent liver damage, or even death. Deaths from accidental acetaminophen poisoning are rare approximately 150 in the U.S. each year, according to a 2013 investigation by the nonprofit newsroom ProPublica. Even that number is too many to the researchers puzzling over acetaminophen’s mechanism of action and seeking safer alternatives.

One mechanism researchers have kicked around is that acetaminophen blocks cyclooxygenase (COX) enzymes. These help to form prostaglandins, which are pain- and inflammation-mediating signaling molecules. This would make acetaminophen similar to aspirin, or to ibuprofen and other nonsteroidal anti-inflammatory drugs (NSAIDs).

As with other drugs, there are individual factors that play a role in how long Excedrin stays in the system. Age, body weight and hepatic function are three primary factors that affect how long Excedrin stays in the body. If someone is older or has impaired hepatic function, it’s going to be harder for their body to eliminate Excedrin. Metabolic rates are relevant as well.

In addition, people with faster metabolisms usually eliminate drugs more quickly, as do larger people with higher body weights. The amount of Excedrin someone uses can determine how long it takes them to eliminate it. People who use large amounts of the drug or use Excedrin frequently will eliminate it more slowly in most cases because it accumulates in their bodies.

To flush Excedrin out of your system faster, your body will require the adoption of some detoxification protocols. In order to flush out Excedrin quickly from your body it is important that you observe the following:

Exercise. To stay healthy, exercising at least 150 minutes of moderate aerobic activity a week plus strength training once a week will help convert fat to muscle mass. Excessive amounts of fat can severely impact how medications such as Excedrin get absorbed and released from the body, in addition to damaging our kidneys and liver which are responsible for cleaning the body from waste and toxins.

Consume Probiotics. Lastly, probiotics can be helpful in regulating the bacteria in our gastrointestinal tract which is important given that toxins can be released from invading microbes. These can be found in both supplements and food sources (examples include yogurt, kefir, miso, and kombucha).

Short-Term Detox Diet.  A general body detox diet has been shown to clear out toxins and waste, including helping medications get eliminated from your body if your energy level is especially low. Often these detox diets are done over the weekend where you start on a Friday night with a green salad. Saturday’s menu consists of lots of vitamin C and fruit juices which will help flush your body quickly. Typically every 90-120 minutes you would drink something so you don’t get deprived or too hungry. Eating brown rice, chopped vegetables, or miso soup are good options for meals due to the high fiber content. Relaxation techniques such as massage therapy, sauna, aromatherapy baths, walking, and deep breathing exercises can help with the cleanse as well.

Liver detoxification.  Can be another avenue to explore given that our livers are often overworked with a combination of poor lifestyle and diet choices. Antioxidant vitamins such as vitamin B, C, E, and betacarotene all have been shown to help cleanse the liver. Additionally, minerals such as zinc and selenium as well as herbal supplements like milk thistle, silymarin, dandelion root, and schizandra may help protect our liver cells. One area of concern however is that there are no clear scientific studies to indicate a physiological benefit from using these vitamins and minerals. Also read: How Long Do Muscle Relaxers Stay In Your System

Why Is Excedrin Off The Market?