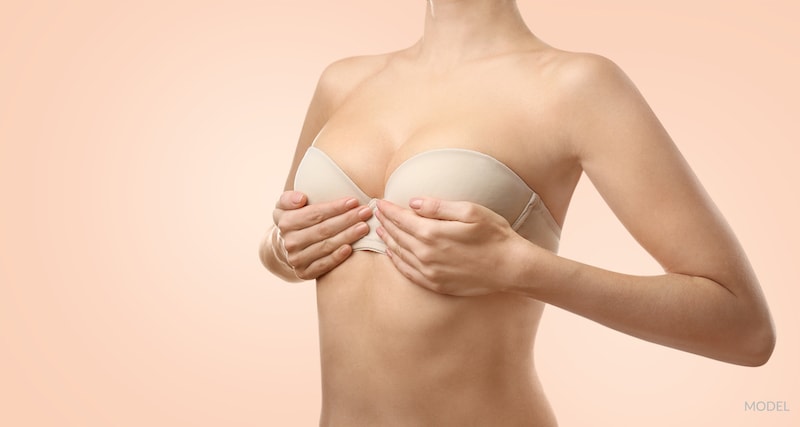 What Are Inverted Nipples?

Inverted nipples are nipples that point inward or lie flat, rather than pointing out. It’s also called retracted nipples. It can happen in one breast or both. You may have been born this way. But if it starts to happen later in life, it could be a sign of a medical problem that needs to be checked by a doctor.

Inverted nipple has a prevalence of 10%-20% in the general population. Though not life-threatening, it is psychologically and physiologically damaging to an individual. It can be both congenital and acquired.

What Are The Grades of Nipple Inversion?

Nipple inversion is classified by grades, based on how serious the condition is:

Grade 1: The nipple can easily be pulled outward, and will sometimes stand out on its own with cold or stimulation. You can still breastfeed.

Grade 2: The nipple can be pulled outward, but it quickly goes back to its original shape. You may have trouble breastfeeding.

Grade 3: The condition is most severe. You may not be able to pull the nipple out at all or breastfeed.

What are the Causes of Inverted Nipples?

Aging: Beginning in your mid-30s, your breasts start to change, and they keep changing as you get older. Your milk ducts shorten as you get closer to menopause. Sometimes this causes your nipple to move into your body.

Breast cancer: If one or both of your nipples suddenly become inverted, it could be a sign of breast cancer. Because the chances of getting breast cancer increase as you get older, it’s important to check in with your doctor any time you notice a change.

Paget’s disease of the breast: This is a rare kind of cancer that happens in your nipple and areola. Most women who get it also have cancer in a milk duct in the same breast. Besides flattening the nipple, Paget’s disease can cause pain, itching, flaking skin, and discharge from the nipple.

Depending on what the cause of your inverted nipple is, your nipple can eventually pop out again with the right treatment. Some nipple inversions can be solved with a simple suction device, which will bring the nipple tissue back to its intended position. These generally work best when the nipple is only inverted a little and when the inversion was due to contraction of a muscle or milk duct.

Long Nipples: Types, Causes, Remedies, How to Fix it

Does Pressing Breast Cause Increases In Size?