Long Nipples: Types, Causes, Remedies, How to Fix it 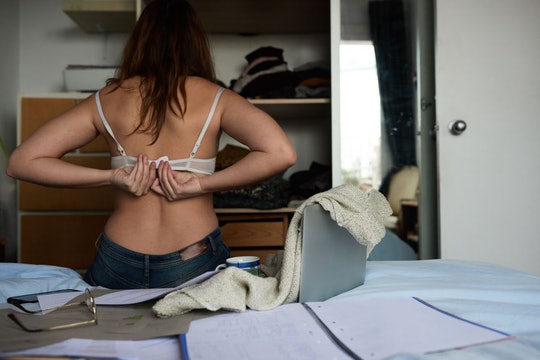 The nipple is at the center of the areola, projects outwards, and is where breast milk exits during lactation. Some people (around 3%) have a normal variation, where one or both nipples are drawn inwards or appear slit-like and do not protrude as much this is called nipple inversion.

For some people, the nipple can change in appearance and shape and become unexpectedly long. This could be normal for some people and it could also be a sign of a health condition.

The most common breast development problems that women experience result in breasts that are too large or too small, or that have sizes and shapes that are not perceived as ‘normal’. 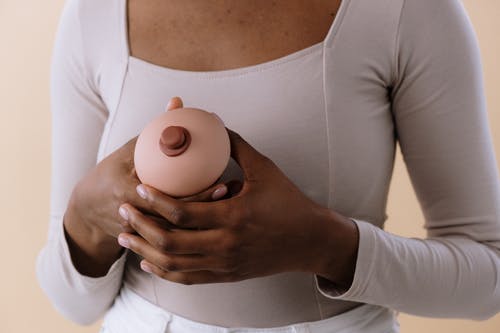 According to Healthline, your nipples can be flat, protruding, inverted, or unclassified (multiple or divided). It’s also possible to have one breast with a protruding nipple and the other with an inverted, making the total combination of nipple types up to eight.

According to Medical News Today, Nipples are highly variable and unique to each person. They can be flat, puffy, bumpy, or hairy.

Some different types of nipples include:

How long are normal nipples?

In one 2009 study of 300 women’s nipples and areolas, results showed a mean areola diameter of 4 cm (which is a little smaller than a golf ball), a mean nipple diameter of 1.3 cm (similar to the width, not length, of an AA battery), and a mean nipple height of 0.9 cm (the size of a ladybug).

According to this study which polled 1,000 men and 1,000 women, the most liked nipple-areola placement for both genders is “in the middle of the breast gland vertically and slightly lateral to the midpoint horizontally.” But that doesn’t mean your nipples aren’t ideal — the study also mentioned that nipple placement is influenced by media, where men “tend to have a more youthful breast in mind,” while women may have “more of a realistic one.”

Several factors can make a woman’s nipple longer than usual. This happens frequently during pregnancy. One 2013 study of 56 pregnant women showed that their nipples grew in both length and width during the course of the study and their pregnancy. Their areola width also increased significantly.

Hormonal changes during breastfeeding can also cause swelling and make breasts nipples elongate. Mammary glands can increase in size and number as a result of rising estrogen levels during pregnancy.

Some long nipples can also develop during Juvenile hypertrophy of the breast (JHB). The underlying mechanism causing juvenile breast hypertrophy has not yet been elucidated. One proposed theory is an end-organ hypersensitivity to normal levels of gonadal hormones.

Using a breast pump can cause long nipples, the good news is that you can expect your nipples to return to their original size and color after the process. If they do not, call your doctor, it could be a sign of a medical condition. 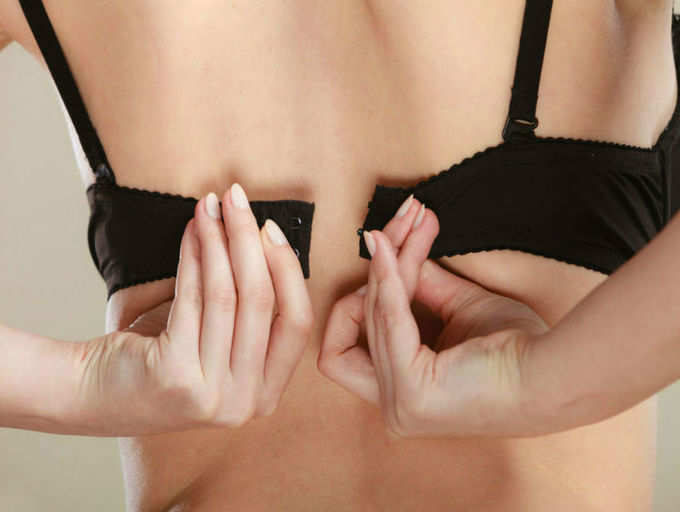 Many women with breast and nipple shape changes worry about breast cancer.

There are two common methods of early detection:

Breast self-examination (BSE) involves checking your breasts for lumps or changes while standing and lying in different positions and while looking at your breasts in a mirror. Once you know what your breasts normally look and feel like, any new lump or change in appearance should be evaluated by a doctor. Most breast problems or changes are not caused by cancer. But BSE should not be used in place of clinical breast examination and mammography. Studies have not shown that BSE alone reduces the number of deaths from breast cancer.

Can I Breastfeed with Longer Nipples?

For some women, a long nipple will cause absolutely no problems with breastfeeding. But for other women, you and your baby may need some more support in the beginning.

Some babies have a smallish mouth size and just cannot feed on a large nipple that doesn’t fit into their mouth. In this case, talk to your doctor, a lactation consultant, or other breastfeeding specialists to examine your breasts, nipples, and breastfeeding technique. These health care professionals can often work wonders to make breastfeeding much easier by providing you with the advice and assistance you need to get your baby latched on well. You may need to express to build and maintain your supply for a few weeks until the baby has grown enough to feed well on your nipple and breast.

Your doctor or lactation consultant may recommend a nipple shield. Nipple shields make it easier for a small newborn or a premature baby to latch on to the breast with long nipples.

How do I fix my long nipples?

If you think your nipple is longer than usual, talk to your doctor. He or she will discuss your medical history and recent changes you have noticed in your breasts and nipples. Your provider will also do a breast exam and may suggest that you see a skin doctor (dermatologist) or breast specialist.

Causes Of Puffy Nipples In Men And Their Remedies

What Does Inflammatory Breast Cancer Rash Look Like?
Long Nipples
November 1, 2021 Women's HealthPublic HealthComments Off on Long Nipples: Types, Causes, Remedies, How to Fix it