How The Sinclair Method (TSM) Works 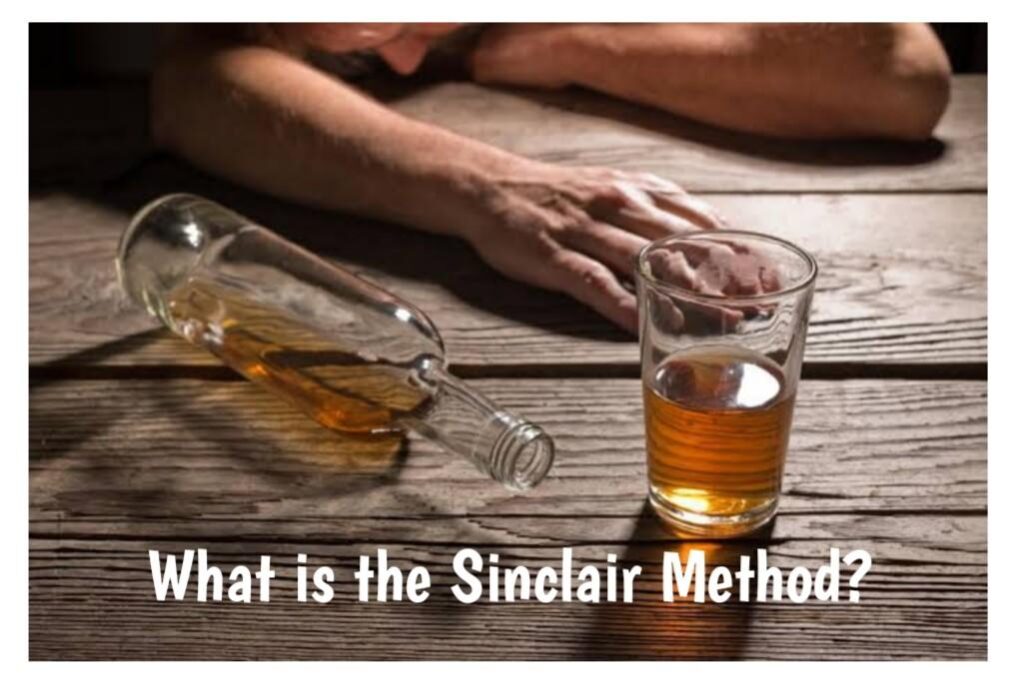 What is the Sinclair Method (TSM)?

The Sinclair Method (TSM) is a type of treatment for alcohol related addiction that uses a technique called pharmacological extinction. In involves the use of an opiate blocker to turn habit-forming behaviors into habit-erasing behaviors. The effect returns a person’s craving for alcohol to its pre-addiction state. TSM consists of taking an opiate blocker one hour before your first drink of the day for the rest of your life as long as you continue to drink. The opiate blocker chemically disrupts the body’s behavior/reward cycle causing you to want to drink less instead of more.

Alcohol addiction, also known as alcoholism, is a disease that affects people of all walks of life. Experts have tried to pinpoint factors like genetics, sex, race, or socioeconomics that may predispose someone to alcohol addiction. But it has no single cause. Psychological, genetic, and behavioral factors can all contribute to having the disease.

It’s important to note that alcoholism is a real disease. It can cause changes to the brain and neurochemistry, so a person with an alcohol addiction may not be able to control their actions.

Alcohol addiction can show itself in a variety of ways. The severity of the disease, how often someone drinks, and the alcohol they consume varies from person to person. Some people drink heavily all day, while others binge drink and then stay sober for a while.

Regardless of how the addiction looks, someone typically has an alcohol addiction if they heavily rely on drinking and can’t stay sober for an extended period of time.

Studies have proven that TSM is equally effective with or without therapy, so patients can choose whether or not to combine TSM with therapy. The physical results will be the same.** Extinction usually occurs within 3-4 months. About one quarter of those on TSM become 100% abstinent. Those who continue to drink will have to take their medication prior to drinking for as long as they continue to drink. The Sinclair Method has a 78% long-term success rate.

The Sinclair Method (TSM) uses the nervous system’s own mechanism, called “extinction”, for gradually removing the interest in alcohol and the behaviors involved in alcohol drinking. Therefore, the technical term for TSM is “pharmacological extinction.”

The key scientific discovery underlying the treatment was that, contrary to earlier beliefs, detoxification and alcohol deprivation do not stop alcohol craving but in fact increase subsequent alcohol drinking.1,2 The old idea that alcoholism is caused by physiological dependence on alcohol, therefore, needed to be discarded, and a new understanding of alcoholism developed.

Subsequent research showed that alcohol drinking is a learned behavior.3 Some individuals, partly for genetic reasons, get so much reinforcement each time they drink, and have so many opportunities to drink and get reinforcement, that the behavior becomes too strong. They cannot always control their drinking; they cannot “just say ‘no’.” And society calls them alcoholics.

Laboratory studies indicated that in most cases, the reinforcement from alcohol involved the opioid system, i.e., the same system where morphine, heroin, and endorphin produce their effects.4

The brain has two primary mechanisms for changing its own wiring on the basis of experience. First, there is learning for strengthening behaviors that provide reinforcement. Second, there is extinction for removing behaviors that no longer produce reinforcement. The best known example involves Pavlov’s dogs that learned to salivate to the sound of a bell when the bell was followed by food, but then had the learned behavior extinguished when the food reinforcement was no longer given after the bell was rung.

Certain medicines, such as naltrexone, naloxone and nalmefene, block the effects of endorphin and other opiates. I reasoned that if alcohol is drunk while one of these opioid antagonists is blocking endorphin reinforcement in the brain, the extinction mechanism would be activated, and it would then produce a small but permanent decrement in alcohol drinking and craving. The next day, the person would be slightly less interested in alcohol. Eventually control would be regained, and the person would no longer be an alcoholic; indeed, they no longer would be interested in alcohol.5

The Sinclair Method was confirmed, first in a large body of laboratory studies,6 then in over 90 clinical trials around the world,7,8,9 and most recently in personal reports by people using.10 It has been found to be successful in about 80% of alcoholics. This is very high for alcoholism treatment, but the treatment is not for everyone: some people apparently have a different form of alcoholism that does not involve the opioid system and cannot be treated effectively with opioid antagonists.

How long does the Sinclair Method usually take to work?

According to a survey, more than half of the survey participants reduced their drinking by 70% in 6-12 months. Like any recovery method, The Sinclair Method isn’t an overnight fix, but a gradual solution.

What type of doctors prescribe naltrexone?

Although it isn’t commonly known that naltrexone can be used as a treatment for alcohol addiction, including for moderation, there are no regulations limiting what type of doctor is able to prescribe naltrexone in the U.S.

Where can I go for treatment using the Sinclair Method?

Most inpatient treatment centers follow a traditional model of abstinence-based treatment, and the Sinclair Method is often begun in outpatient settings like medical offices. Work it Health offers naltrexone treatment utilizing The Sinclair Method for alcohol addiction in California. Michigan, and New Jersey. We serve these entire states via telehealth. If you aren’t in one of these three states, you can refer to the C Three Foundation’s directory of in-person and telehealth naltrexone providers.

Dr. Sinclair started his research in America during the 1960s. He established what he called the “alcohol deprivation effect” as a driving force in alcohol addiction. He later moved to Helsinki, Finland, to take his research forward using specially bred rats genetically predisposed to becoming alcoholic. The conclusion of Sinclair’s experiments? That alcoholism is a learned behavior. When a response or emotion has been “reinforced” with alcohol over a period of time it is learned. Some people (and some rats) have genetic traits that lead them to feel a lot of “reinforcement” from consuming alcohol, which eventually creates uncontrollable cravings.

Sinclair was influenced by the work of the Nobel Prize-winning Russian physiologist, Ivan Pavlov, famous for making dogs salivate when a bell was sounded. Once conditioned, dogs rewarded with food after a bell had been rung would salivate at the sound of the bell itself. Over time, Pavlov would ring the bell, but he stopped rewarding the dogs with food; the salivating tapered off. This is called “extinction” and Sinclair thought the learned behavior of an addiction to alcohol could be removed by extinction, too.

Following his early research, Sinclair hypothesized that alcohol produces reinforcement in the brain in a way that’s similar to opiates. His research indicated that alcohol produced reinforcement by releasing endorphins that bind with opioid receptors in the brain. So a solution to stopping the reinforcement cycle might be to block the receptors every time alcohol was used. Sinclair tested his theory on rats using naltrexone, an opiate blocker, and after that he conducted clinical trials in people. The results were  encouraging. Dr. John David Sinclair Died in 2015

Video: This Horrific Instant Skin Bleaching Method Could Kill You

How it Works AA