How Much Is IELTS Exam In Nigeria 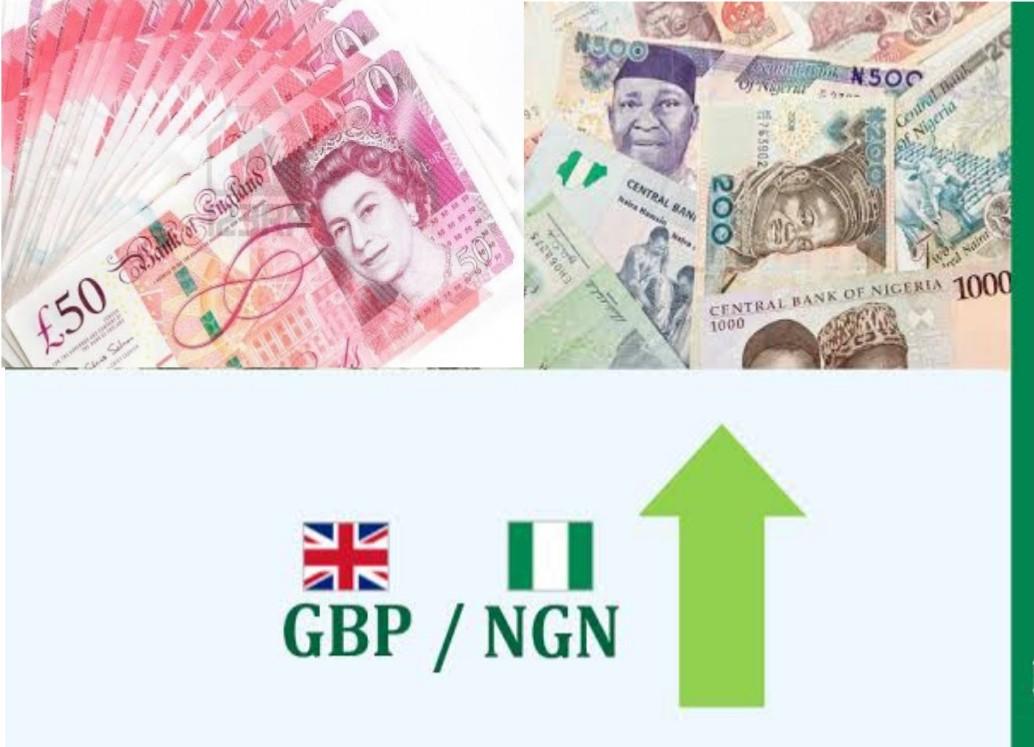 The International English Language Testing System, or IELTS, is an international standardized test of English language proficiency for non-native English language speakers. It is jointly managed by the British Council, IDP: IELTS Australia and Cambridge Assessment English, and was established in 1989. IELTS is one of the major English-language tests in the world.

IELTS is accepted by most Australian, British, Canadian, European, Irish and New Zealand academic institutions, by over 3,000 academic institutions in the United States, and by various professional organizations across the world. IELTS is the only Secure English Language Test approved by UK Visas and Immigration (UKVI) for visa customers applying both outside and inside the UK. It also meets requirements for immigration to Australia, where Test of English as a Foreign Language (TOEFL) and Pearson Test of English Academic are also accepted, and New Zealand. In Canada, IELTS, TEF, or CELPIP are accepted by the immigration authority.

No minimum score is required to pass the test. An IELTS result or Test Report Form is issued to all test takers with a score from “band 1” (“non-user”) to “band 9” (“expert user”) and each institution sets a different threshold. There is also a “band 0” score for those who did not attempt the test. Institutions are advised not to consider a report older than two years to be valid, unless the user proves that they have worked to maintain their level. 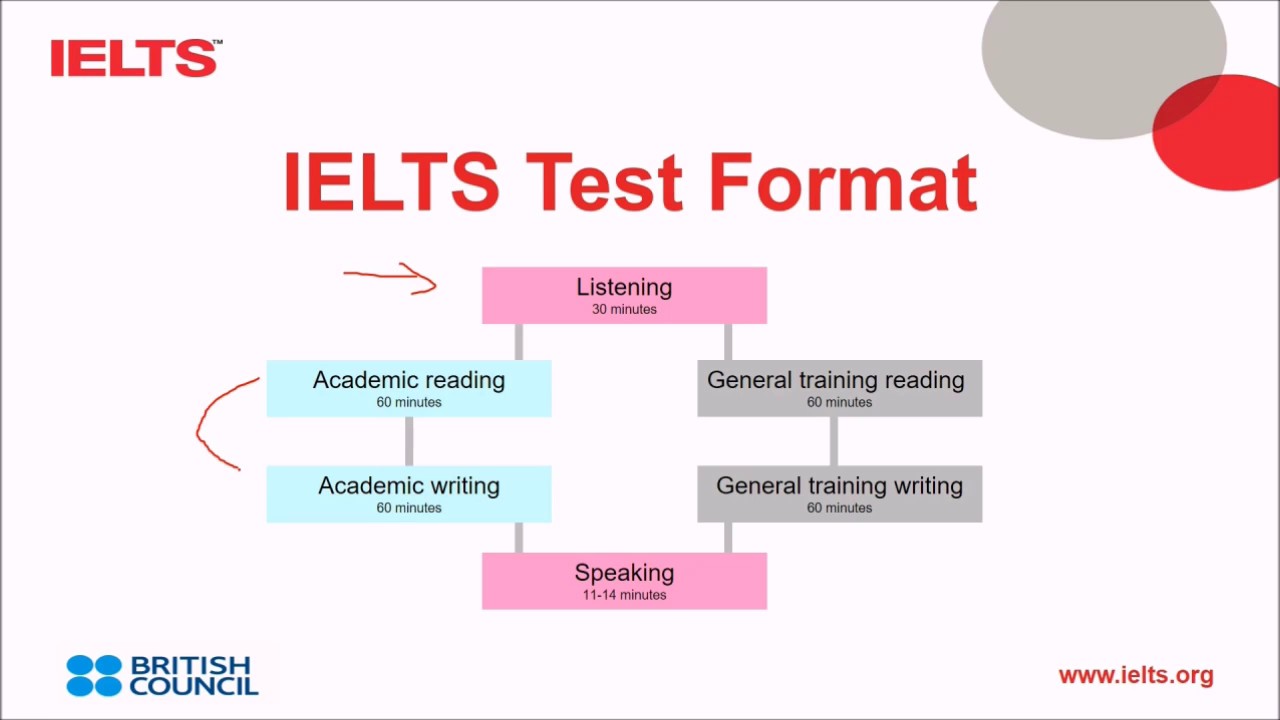 There are two types of IELTS exams: IELTS Academic and IELTS General Training. Listening and speaking sections are the same for both these tests, however, the subject matter for the writing and reading sections are different depending on which test one takes. The Reading, Writing, and Listening sections of the IELTS tests are completed on the same day of the test with no breaks between them. However, the Speaking section can be completed either a week before or after the other tests date. This information test can be taken from your test centre. Read: Which exam to give for which course to study abroad

IELTS Academic is taken by those who apply for higher education or professional registration abroad.

IELTS General Test is taken by those who wish to migrate to major English speaking countries like Canada, Australia, and the UK. This test is also taken by those who want to enroll in training programs or secondary education or want to gain work experience in a country where English is the main language used for communication.

How Much Is IELTS Exam In Nigeria?

According to Studying-in-UK.org 10,540 Nigerian students are currently enrolled in UK universities. Enrolment data collected from 183 recognized higher education providers in the UK has shown that Nigeria remains one of the most popular countries of origin for African students enrolled in British universities, despite that their number has decreased largely in recent years.

Many Nigerians who move to the UK settle down in areas of the country with existing Nigerian communities, providing a bit of a home away from home. Unsurprisingly, the largest Nigerian population in the UK, can be found in multi-cultural London. It is estimated that around 97,000 of the 205,000 Nigerians in the UK live there.

Test venues across Nigeria are as below.

ALSO READ: How to Prepare For PLAB Exams in Nigeria

JAMB Cut Off Marks For Medicine And Surgery In Nigeria

List of Universities that Offer Community Health In Nigeria