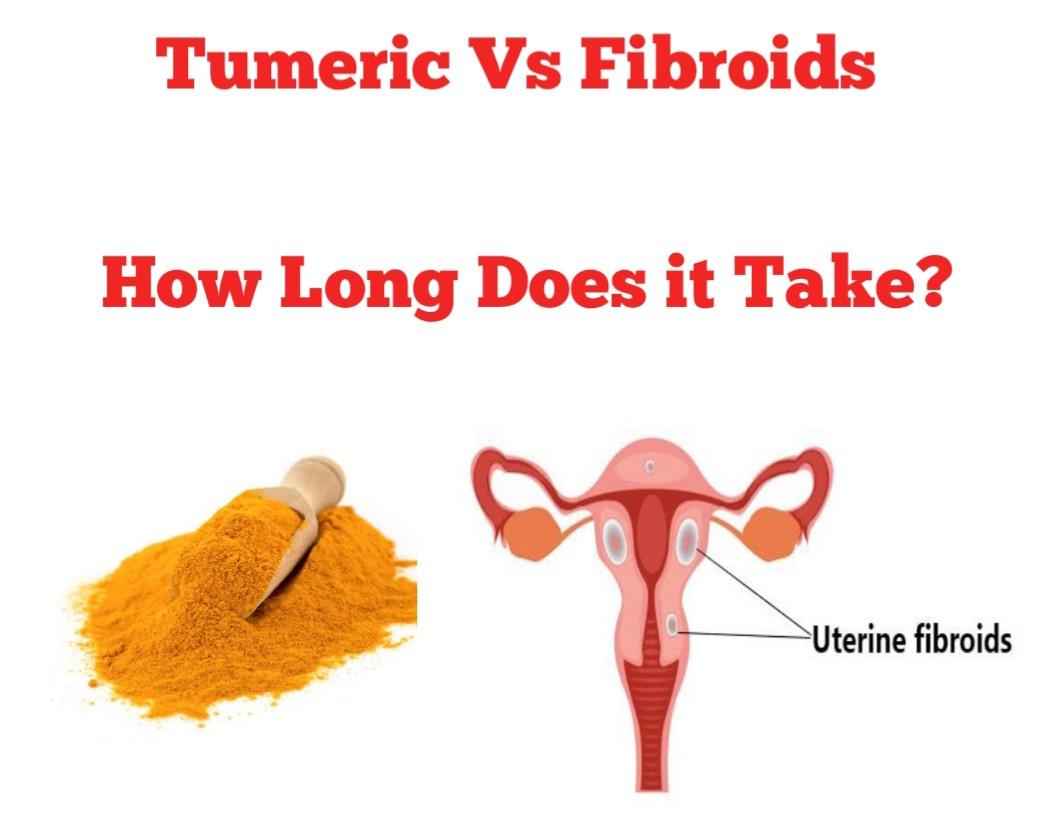 There is a resurgence in the use of complementary and alternative medicine worldwide. Turmeric (Curcuma longa), the bright yellow spice used throughout Asia for centuries, has in recent decades been embraced globally, not just for its ability to satisfy our appetite for curry, but for its impressive list of health benefits. The plant is native to Southeast Asia and is grown commercially in that region, primarily in India. Its rhizome (underground stem) is used as a culinary spice and traditional medicine.

Today, turmeric is promoted as a dietary supplement for a variety of conditions, including arthritis, digestive disorders, respiratory infections, allergies, liver disease, depression, and many others.

Turmeric is a common spice and a major ingredient in curry powder. Curcumin is a major component of turmeric, and the activities of turmeric are commonly attributed to curcuminoids (curcumin and closely related substances). Curcumin gives turmeric its yellow color. Turmeric dietary supplements are made from the dried rhizome and typically contain a mixture of curcuminoids. Turmeric is also made into a paste for skin conditions.

According UCLA health fibroids are tumors made of smooth muscle cells and fibrous connective tissue. They develop in the uterus. It is estimated that 70 to 80 percent of women will develop fibroids in their lifetime. However, not everyone will develop symptoms or require treatment.

Estrogen and progesterone, two hormones that stimulate development of the uterine lining during each menstrual cycle in preparation for pregnancy, appear to promote the growth of fibroids. Fibroids contain more estrogen and progesterone receptors than normal uterine muscle cells do. Curcumin the main active ingredient in turmeric has powerful anti-inflammatory effects and is a very strong antioxidant. According to studies Curcumin shrink uterine fibroids, by binding to and activating peroxisome proliferator-activated receptor-gamma (PPAR-gamma) which in turn, shrinks the  fibroid tumor or growth. In addition, some research shows that turmeric reduces the effects of estrogen in some hormone-sensitive cancer cells. Therefore, turmeric might have beneficial effects on hormone-sensitive conditions like fibroids.

How Long Does It Take Turmeric To Shrink Fibroids?

One of the main reasons curcumin the active ingredient in turmeric has limited bioavailability is that it has low solubility in water. However, curcuminoids are lipophilic (they attach to fats) so we can help curcumin along by mixing it with good quality, healthy fats. The curcumin will bind to fat and is then more easily absorbed by our gut. So, by eating the turmeric with good fats, like avocado or coconut oil, you’re more likely to absorb more of it into your bloodstream.

Generally turmeric take time to work and are unsuited for use as short-term anti-inflammatories. As the level of curcumin builds in your body, you can expect to start seeing beneficial effects within 4-8 weeks, depending on condition and body mass. As with all supplements, we recommend consulting a health professional on its suitability for you.

What Side Effects Should I Expect From Using Turmeric For Fibroids?

Turmeric and curcumin seem to be generally well tolerated. The most common side effects observed in clinical studies are gastrointestinal and include constipation, dyspepsia, diarrhoea, distension, gastroesophageal reflux, nausea, vomiting, yellow stool and stomach ache.

Due to their ability to increase bile secretion, turmeric and curcumin should not be taken by individuals with obstruction of the bile duct, cholangitis, liver disease, gallstones and any other biliary disease.

Turmeric has also been linked to interactions with some conventional medicines due to its influence on some cytochrome P450 enzymes, P-glycoprotein and OATP transporters.

Patient’s taking medicines with a narrow therapeutic index or, associated with significant side effects, e.g. anticancer or immunosuppressant agents should use turmeric and curcumin with caution. The quality and safety of products sold as food supplements or unlicensed products may not be guaranteed. Consumers should purchase their product from a trusted source to reduce the associated risks. SEE: Can STC30 Cure Fibroids and Infertility?