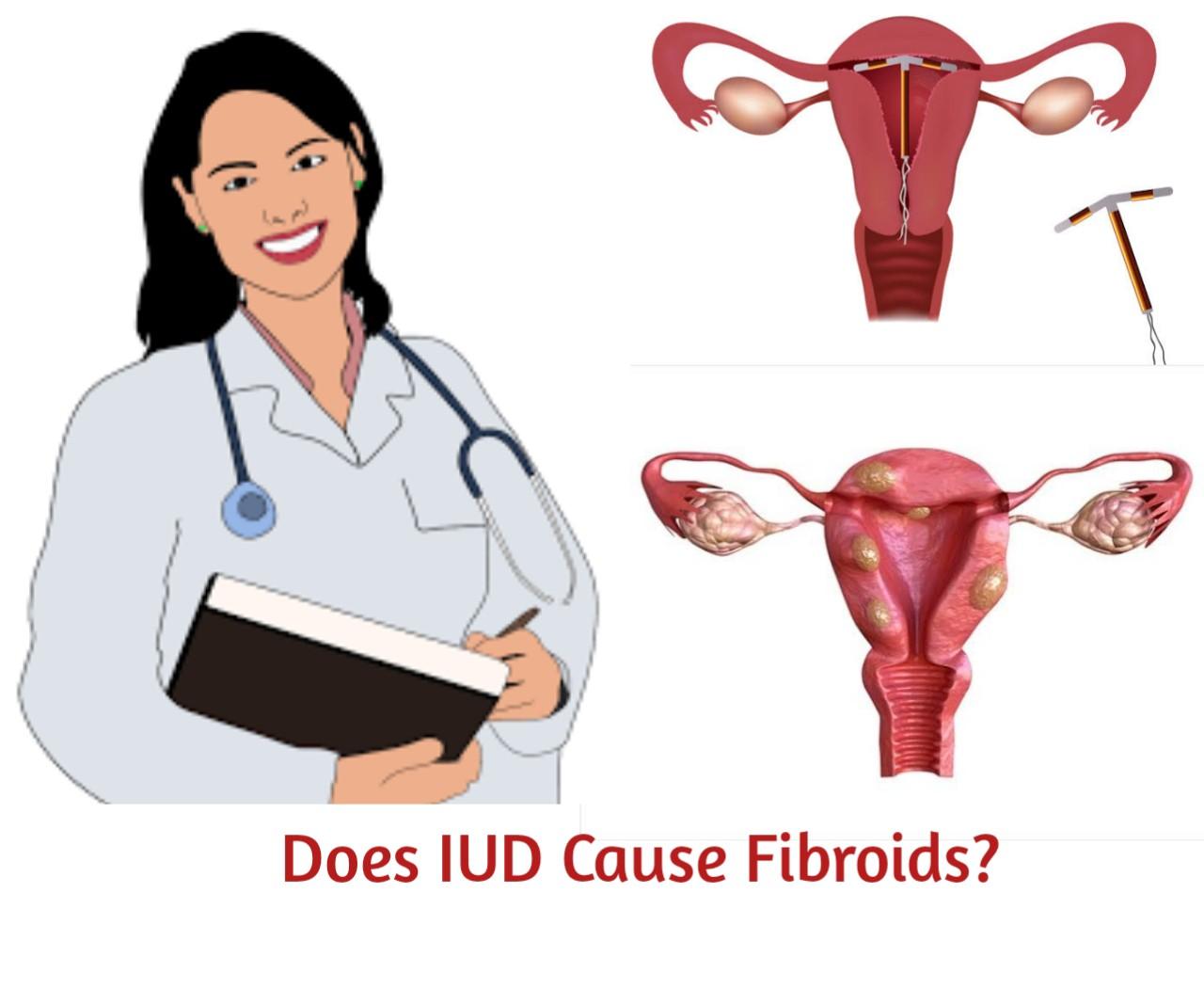 The intrauterine device (IUD) is a small T-shaped device that is used as a method of birth control designed for insertion into a woman’s uterus. Having an IUD means that changes occur in the uterus that make it difficult for fertilization and implantation of an egg. IUDs also have been referred to as “intrauterine contraception” (IUC).

Some IUDs approved for use in the United States contain medications that are released over time to facilitate the contraceptive effect. An IUD is a type of long-acting reversible contraception (LARC). IUDs have been shown to be over 99% effective in preventing pregnancy. Although IUDs are highly effective, no birth control method, except abstinence, is considered to be 100% effective.

Are there any negative side effects?

According to Planned Parenthood Federation, some people have side effects after getting an IUD. Hormonal IUDs and copper (non-hormonal) IUDs have different side effects. Most side effects will probably ease up after about 3–6 months, once your body gets used to your IUD. So if you can stick it out for a few months, there’s a good chance any side effects you’re having will eventually go away or be less noticeable. If you’re still having pain or other side effects that bother you after a while, or your side effects are really bad, talk with your nurse or doctor.

Can an intrauterine device (IUD) cause fibroids to develop?

Uterine fibroids are noncancerous growths of the uterus that often appear during childbearing years. Also called leiomyomas or myomas, uterine fibroids aren’t associated with an increased risk of uterine cancer and almost never develop into cancer. Fibroids range in size from seedlings, undetectable by the human eye, to bulky masses that can distort and enlarge the uterus. You can have a single fibroid or multiple ones. In extreme cases, multiple fibroids can expand the uterus so much that it reaches the rib cage and can add weight. Fibroids affect as many as 75% of women. They are rarely cancerous, and they cause symptoms in only about 20% of the women who have them. However, if you’re one of those with symptoms like heavy menstrual bleeding, bad cramps, pelvic pressure, constipation, or frequent urination, you know how fibroids can disrupt your life. Even if they don’t cause symptoms, they may grow into the uterine cavity, potentially complicating pregnancy and raising the risk of miscarriage.

There is no evidence to show that IUD causes fibroids. In fact, hormonal IUDs are sometimes used in treating fibroids that aren’t too big. Larger fibroids may change the shape of the womb, making it impossible to insert an IUD. IUDs can’t reduce the size of the fibroids, so they won’t relieve symptoms like pain and cramps. But because the artificial hormones stop the lining of the womb from building up, they can help to lower the amount of blood lost during menstruation and help prevent anemia. People who have anemia usually feel tired and beat.

Studies have shown hormonal (progestin releasing) IUD can reduce fibroid symptoms and give them some relief, particularly when it comes to heavy menstrual bleeding. Because one of the effects of progestin is to thin the uterine lining, there is typically less menstrual blood each month––which results in a lighter flow. Women who use a hormonal IUD may also experience an improvement in anemia-related symptoms, such as fatigue and weakness, due to reduced menstrual flow.

Although there isn’t much direct evidence that small amounts of progestin such as that found in low-dose hormonal IUDs cause fibroid growth, we understand that you may want to avoid hormones altogether due to a suspected link between artificial hormones and fibroids. SEE: How Long Does It Take Turmeric To Shrink Fibroids

What Are The Signs of Fibroids Dissolving?
Can IUD Cause Fibroids
May 31, 2021 Women's HealthPublic HealthComments Off on Can Intrauterine Device (IUD) Cause Fibroids?