How long does Ecstacy high last? 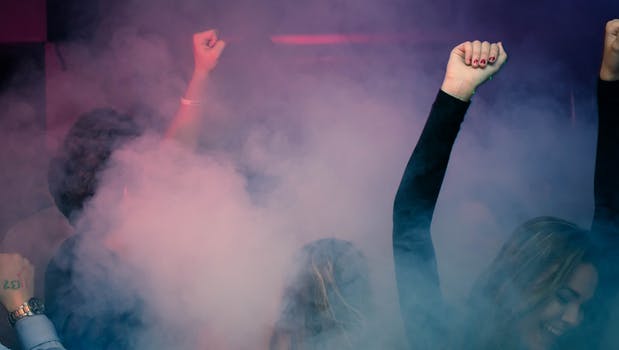 Ecstacy also known as mandy is often called “the love pill” because of its ability to heighten perceptions of color, sound and supposedly amplifying sensations when one touches or caresses an individual mostly during sex. Ecstacy drug is a pill containing 3,4-methylenedioxy-methamphetamine (MDMA), a synthetic molecule that alters mood and perception. It achieves this by increasing the activity of three brain chemicals in the following ways:

What is Ecstacy High?

Ecstacy high is the recreational use of ecstasy drug to induce an altered state of pleasure, by modifying the perceptions, feelings, and emotions of the user. When a psychoactive drug such as ecstasy enters the human body, it induces an intoxicating effect. Ecstacy trip is highly overrated when compared to the accompanying health risk and consequences. Addictive substances abuse has killed more people than every American war combined, and more than 10 times over. 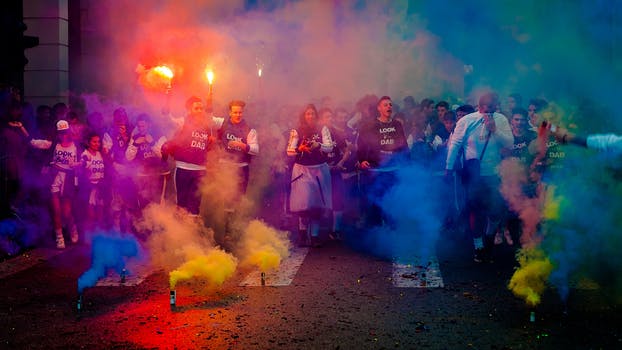 How Long Does Ecstacy High Last?

Ecstacy produces a group of effects, mostly manifested as impaired brain function, and can last for up to 3 hours after last dose. It is imperative to note here that users under the influence of ecstacy often lose track of time. The environment becomes more vivid and active, colors appear much brighter and lines seem to be blurry. Activities are perceived as many times faster and often users report the feeling of levitation which is characterized by the rising of a human body and other objects into the air by mystical means. Although several factors affects how long it takes for the effects of ecstacy to kick in, these effects can alter perception so that the subjective experience of drug effects seem longer than they are. Also Read: Can You Get High Off Gabapentin

As a party drug, ecstacy has been long associated with partying for extended periods of time. People high on ecstacy have a pseudo -stamina and mental clarity to party for a long duration of time without any breaks. In general noticeable effect of ecstacy sets in about 20-45 minutes after taking the drug, however, in some cases it may take an hour or more. When a person is high on ecstacy their need for food, water, and sleep become diminished while feelings of euphoria, well-being, and sensual arousal become elevated. The major effects of ecstasy last around 3 hours, while the minor effects last around 7 hours. 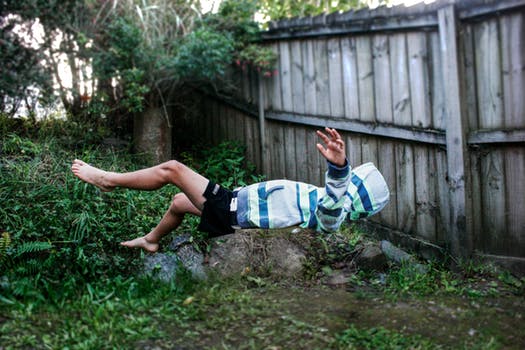 How Long Does Ecstasy Stays In The Body?

Medical research has not targeted a specific link  between the concentration of ecstacy in blood and euphoric effect (feeling “high) induced by ecstacy pills. MDA, the main  metabolite in ecstacy, is detected with concentrations varying from 5 to 10%. After you take one dose of 50 mg ecstacy, 0.02-0.08 mg/L MDMA concentration can be detected in the plasma. And if you would increase that dose of ecstacy to 150 mg, the concentration will reach levels of 0.44 mg/L MDMA in plasma. The peak levels of concentrations of MDMA in the first case will be at 1.5 hours later, and up to 4 hours later for the second case. In general,  available evidence suggests that ecstasy taken orally reaches its maximal blood concentration in about two hours. As ecstasy is metabolized, it is secreted into the urine and can be present for up to two days in the human body. As a teratogenic substance the presence of this drug in the body poses great risk to health and overall well-being. See: How Long Does Ecstasy Stay In Your System

Globally, millions of lives and families have been damaged due to drug abuse and addiction. In the US, there are an estimated 3.6 million people who are addicted to some form of drug, whether for recreation or by prescription. A New York University public-health researcher Joseph J. Palamar, who has investigated the impact of ecstacy on sex asserts that it could leave you vulnerable if you get into an unsafe situation. The drug significantly increases the risk of engaging in risky behavior, thus exposing the user to sexually transmitted diseases such as HIV /AIDS, Genital herpes, Syphilis, Trich, and many other forms of VD. The Journal of Drug and Alcohol Dependence  reports that ecstacy abuse can lead to dependence, just to a lesser extent than many other drugs. Tolerance occurs when a person’s body gets used to certain levels of a drug. When this takes place, an individual may need to take higher doses  of the drug to keep feeling any of its desired effects. Increasing the dosage can raise the rate of dependence and heighten the odds for addiction, or compulsive drug use.