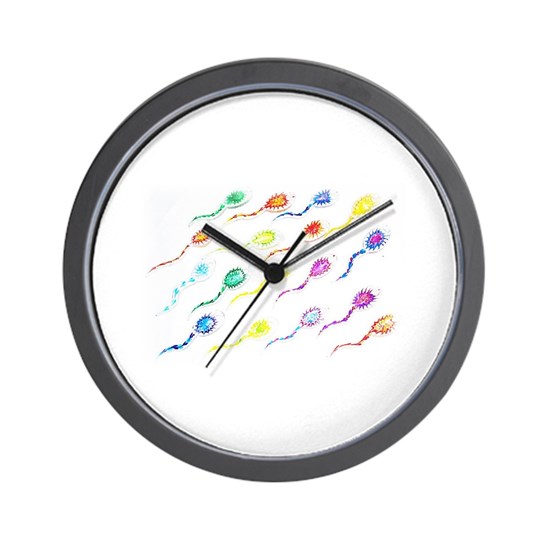 Semen is a greyish-white bodily fluid that is secreted by the gonads of male animals. It carries sperm or the spermatozoa and fructose and other enzymes that help the sperm to survive to facilitate successful fertilization. Semen analysis is a test of a man’s sperm and semen. Also known as a sperm count or male fertility test, its results show how many sperm are released, as well as how they’re shaped and how well they move. Semen is the thick fluid that comes from men’s penis when they ejaculate during sexual activity. It carries sperm out of a man’s body so it can fertilize an egg and create an embryo (the first stage of pregnancy).

Why Have a Semen Analysis?

If you and your partner are having trouble getting pregnant, one of the first tests your doctor will likely ask for is a semen analysis.

While both men and women can have problems, issues with male fertility can play a part in as many as half of all infertility cases. And male infertility is often caused by low sperm production. Another reason you might need a semen analysis is to make sure a vasectomy (a procedure to prevent pregnancy) was successful. It’s usually done 8 to 16 weeks after the surgery to see if you’re still making any healthy sperm.

How is semen analysis conducted?

You’ll need to provide your doctor or lab with a semen sample for a semen analysis. There are four main ways to collect a semen sample:

Getting a good sample

Two main factors are crucial to having a good testing sample. First, the semen must be kept at body temperature. If it gets too warm or too cold, the results will be inaccurate. Second, the semen must be delivered to the testing facility within 30 to 60 minutes of leaving the body.

Some factors can negatively affect the test, including:

There are no known risks associated with a sperm analysis.

If semen analysis results aren’t within normal limits and handling of the specimen isn’t a factor, your doctor may also consider whether you’re taking the following substances, which can affect your sperm count:

Testing your semen at home

Home semen tests are available. However, they only test for sperm count. They don’t analyze sperm motility or shape. Find at-home sperm analysis tests here. Results for at-home tests are usually available within 10 minutes. A normal sperm count (above 20 million sperm per milliliter of semen) from a home test doesn’t necessarily mean that a man is fertile since it doesn’t consider all the possible causes of male infertility. SEE: How To Read A Sperm Analysis Report

If you are concerned about your fertility, it’s best to get a lab test done by a medical professional. This will give you a more comprehensive evaluation of your fertility. This procedure will take between 30 minutes to 3 days depending on the parameters of the semen being evaluated.

If your doctor has requested for Semen Culture (test aims at detecting potential pathogen microorganisms that may cause infection of the male genitourinary tract) this might take a little longer. Bacterial infection have been reported to account for subfertility or infertility in men.