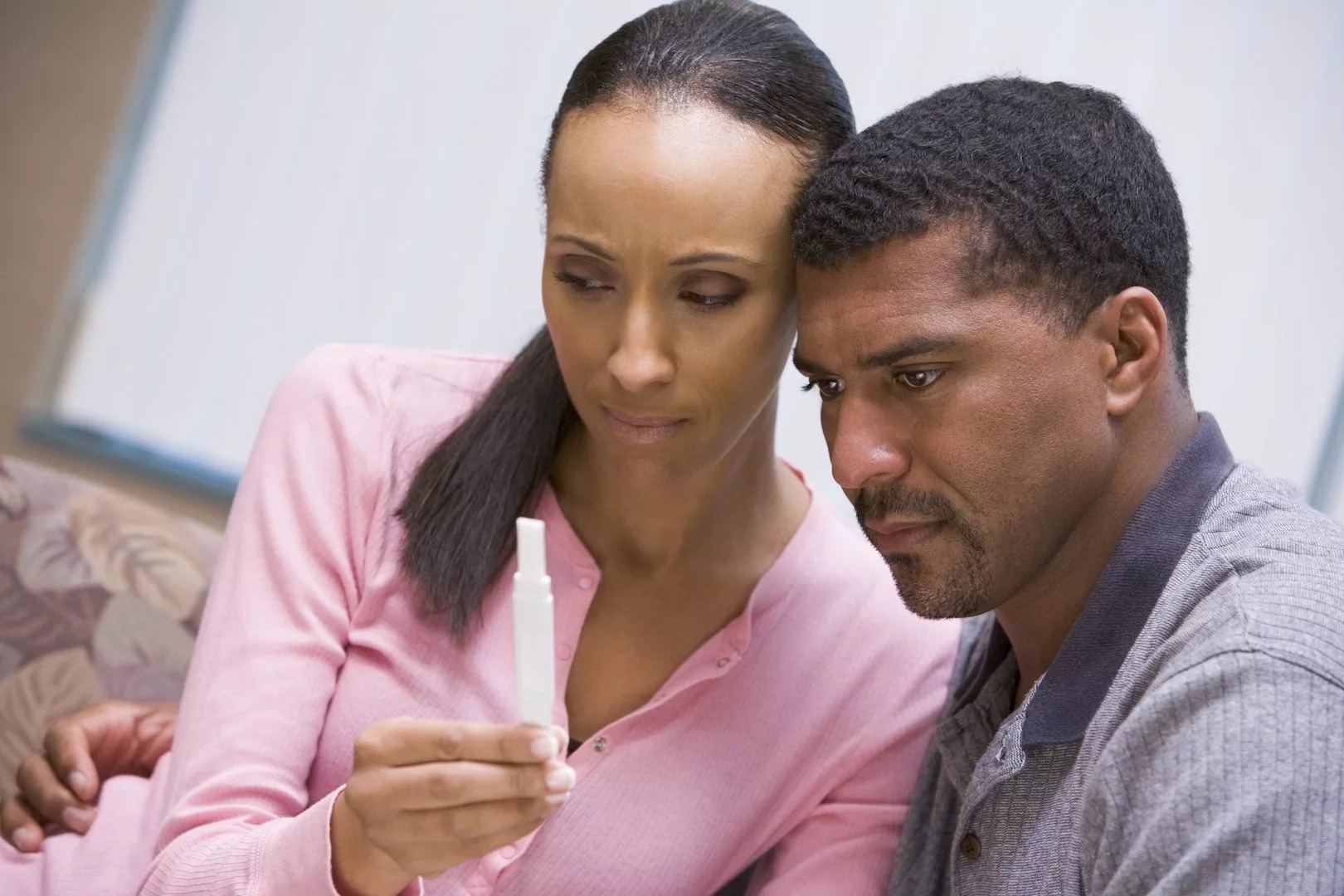 According to a study conducted  in the Nigerian Journal of Clinical Practice, showed that there is a high rate of abnormal semen quality of male partners of infertile couple in Nigeria.

Male sperm is normally thick and white in color. However, certain medical conditions and lifestyle factors can change the color and consistency of sperm. Watery sperm does not have that thick semen texture. Instead, it is more ‘liquidy’.  This condition indicates low sperm count and possible infertility issues.

The Difference Between Healthy vs Watery Sperm

Every man desires normal and healthy sperm. In reality, not all men have healthy sperm. To determine your sperm quality, understand the characteristics that make up both healthy and watery sperm.

The following are signs that you have healthy sperm:

Thick sperm texture. The primary characteristic of healthy sperm can be indicated from its thickness. If the sperm is thick and sticky, it means that you are in good health.

Quantity of the sperm. The number of sperm released during ejaculation is also a determining factor if the sperm is healthy. To increase your sperm count, you can start by having a healthy lifestyle (exercising regularly, having a healthy diet).

Sperm smelling like acacia leaves. Another characteristic of healthy sperm is that your sperm smells like acacia trees.

If you continue to have watery sperm, it may affect your fertility. Below are several signs of watery sperm that you should watch out for:

Watery semen texture. Watery sperm can be indicated if the sperm does not have a thick texture. This condition may be caused by certain medical conditions or a poor lifestyle.

Low sperm count. Unlike healthy sperm, the sperm count tends to be lower during ejaculation. Most men feel insecure because they have watery sperm, which can affect their sexual performance and immune system.

Foul-smelling sperm. Not all watery sperm has a bad smell. If the sperm has an unpleasant smell, immediately consult a doctor to identify the possibility of certain diseases.

Consistent watery semen does not indicate that the man is infertile or will be infertile. That can indicate an underlying problem that is treatable most of the times. 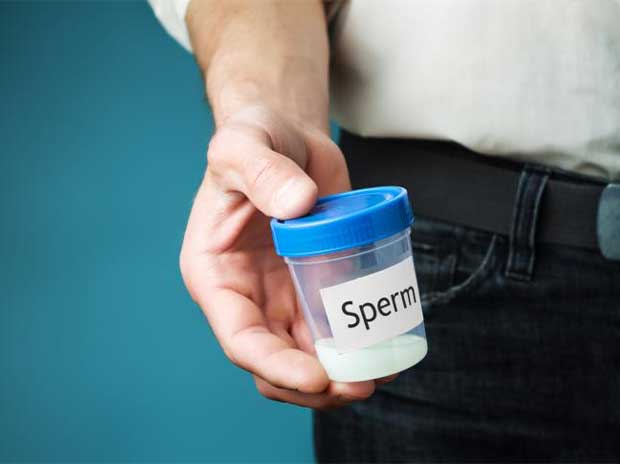 Causes Of Watery Sperm In Men

Watery semen can be due to temporary conditions in a healthy and fertile man but if the semen is watery every time, that leads to infertility and you must see your sexologist as soon as possible.

A condition called ‘Oligozoospermia’ where there is less than 15 million sperms per ml of semen. This is one of the most common condition in men who are infertile. What causes Oligozoospermia?

Varicocele – A condition where the veins in the scrotum swell. A treatable medical condition that is surely treatable by a good andrologist. Varicocele can cause infertility.

Infection – Few sexually transmitted infections such as Gonorrhea can infect the male genitals and cause inflammation of the reproductive organs (Epididymitis) resulting in non-production of enough sperms.

Retrograde Ejaculation – A condition where the sperm is released into the bladder instead of ejaculating out of the penis.

Injury to the sperm and semen carrying tubes can also lead to watery semen.

Especially Zinc. Zinc plays an important role in sperm production in a man’s body. While your normal food (nutritional diet) intake should be sufficient to provide your body with necessary amount of zinc, sometimes, body falls short of this important metal. Zinc supplements prescribed by your sexologist should fix your problem.

Many men would have noticed that, before ejaculation, a colorless, watery liquid oozes out of the erect penis. This is perfectly normal. Most of the times, this liquid doesn’t carry any sperm in it or has very very few sperms (enough to cause pregnancy), because of which it looks watery. This is also a pretty normal condition.

What the color of your semen says

Typical color of semen is whitish or ivory like. If you see any other color in your semen, that can indicate a health condition that you must attend to. Pink or reddish brown color may indicate an internal bleeding (of any of the reproductive organs) or the seminal vesicles that produce and carry semen out of the body.

Yellow colored semen can indicate small amounts of urine or high levels of white blood cells. Yellowish green colored semen indicates a prostate infection. All of these are treatable by an expert sexologist.

What to do if your semen is consistently watery?

Without any delay, take an appointment with a doctor near you. Whether you are younger and unmarried or if you are married and trying to become a parent, intervention of a doctor is a must. This may be an indication of any infertility issue you may be having. Here are some watery sperm remedies you can also try;

This is a form of amino acid that is sold as a dietary supplement and helps in developing of protein structure in your body. There have been studies that indicate that 3 grams of D-A supplements have been associated with increased testosterone levels by a minimum of 42%. You need to consult your doctor before you take this medication.

Consuming vitamin C will help the body counter attack some of the harmful effects that are blocking the body from producing sperm. However, a recent study showed that men who took 1000 mg of vitamin C twice a day for a continuous 2 months had increased sperm motility by 92%. This also had a reduced proportion of deformed sperm. Taking antioxidant supplements such as Vitamin C helps improve fertility among men.

Zinc is a mineral that is found in foods such as fish, eggs and various other animal foods. Sufficient amounts of zinc consumption help in male fertility. There have been studies that indicate that consuming sufficient zinc increases testosterone levels and sperm count among men.

Studies show that smoking can lead to low sperm quality and DNA damage. Some evidence shows that men with elevated sperm with DNA damage may have reduced fertility and higher miscarriage rates. In addition, smoking is a risk factor for erectile dysfunction (ED), which can make getting pregnant a challenge. SEE: How To Read A Sperm Analysis Report