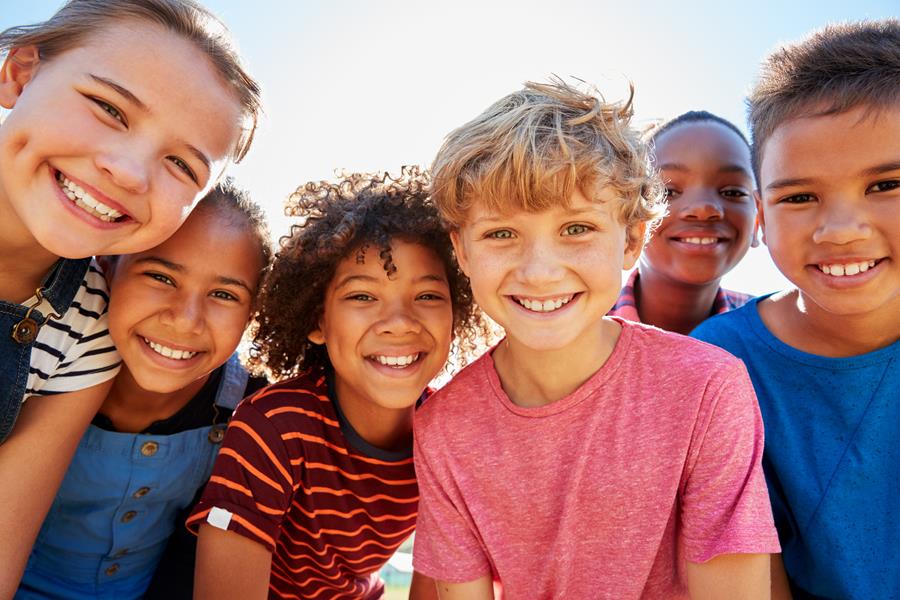 While research has shown that poor cardiovascular health can damage blood flow to the brain increasing the risk for dementia, a new study led by UC San Francisco indicates that poor mental health may also take its toll on cognition.

The research adds to a body of evidence that links depression with dementia, but while most studies have pointed to its association in later life, the UCSF study shows that depression in early adulthood may lead to lower cognition 10 years later and to cognitive decline in old age.

The study publishes in the Journal of Alzheimer’s Disease on Sept. 28, 2021.

These results were adjusted for depressive symptoms in other life stages and for differences in age, sex, race, educational attainment, body mass index, history of diabetes and smoking status. For depressive symptoms in midlife, the researchers found an association with cognitive impairment, but this was discounted when they adjusted for depression in other life stages.

“Several mechanisms explain how depression might increase dementia risk,” said first author Willa Brenowitz, PhD, MPH, of the UCSF Department of Psychiatry and Behavioral Sciences and the Weill Institute for Neurosciences. “Among them is that hyperactivity of the central stress response system increases production of the stress hormones glucocorticoids, leading to damage of the hippocampus, the part of the brain essential for forming, organizing and storing new memories.”

Other studies have linked depression with atrophy of the hippocampus, and one study has shown faster rates of volume loss in women, she said.

In estimating the depressive symptoms across each life stage, researchers pooled data from younger participants with data from the approximately 6,000 older participants and predicted average trajectories. These participants, whose average age was 72 at the start of the study and lived at home, had been enrolled by the Health Aging and Body Composition Study and the Cardiovascular Health Study. They were followed annually or semi-annually for up to 11 years.

While assumed values were used, the authors stated, no longitudinal studies have been completed across the life course. “Imputed depressive symptom trajectories fit a U-shaped curve, similar to age-related trends in other research,” they noted.

Participants were screened for depression using a tool called the CESD-10, a 10-item questionnaire assessing symptoms in the past week. Moderate or high depressive symptoms were found in 13 percent of young adults, 26 percent of midlife adults and 34 percent of older participants.

Some 1,277 participants were diagnosed with cognitive impairment following neuropsychological testing, evidence of global decline, documented use of a dementia medication or hospitalization with dementia as a primary or secondary diagnosis.

“Generally, we found that the greater the depressive symptoms, the lower the cognition and the faster the rates of decline,” said Brenowitz, who is also affiliated with the UCSF Department of Epidemiology and Biostatistics. “Older adults estimated to have moderate or high depressive symptoms in early adulthood were found to experience a drop in cognition over 10 years.”

With up to 20 percent of the population suffering from depression during their lifetime, it’s important to recognize its role in cognitive aging, said senior author Kristine Yaffe, MD, of the UCSF departments of Psychiatry and Behavioral Sciences, and Epidemiology and Biostatistics. “Future work will be needed to confirm these findings, but in the meantime, we should screen and treat depression for many reasons.”