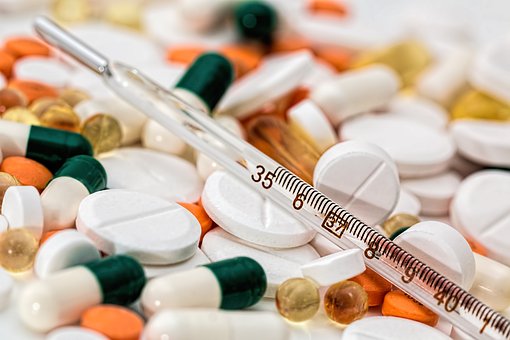 Dementia is a broad term used in describing brain conditions that results in the gradual loss of memory and other mental abilities that is severe enough to interfere with daily life.

According to Alzheimer’s Disease international, every 3 seconds someone in the world develops dementia. It is believed that the number of people living with the condition as at 2017 are close to 50 Million and this number is expected to double by 2030 reaching 75 million people.

In Africa, the prevalence of dementia in adults aged 50 years and above is about 2.4%, which translates to 2.76 million people living with the disease, and about 2.10 million of these individuals live in Sub–Saharan Africa.

There are many different types of dementia linked to different causes

The most common type of dementia is Alzheimer’s disease (AD) which accounts for more than half of all dementia cases (55% – 60%) the condition is a neurodegenerative disease associated with impaired cognitive functioning. People with   Alzheimer’s disease have difficulty recalling events or information after a short period of time and there is currently no known cure for the condition.

Proton pump inhibitors or (PPIs) on the other hand are a class of medications used to reduce the amount of acid produced by the stomach. They are commonly used for the treatment of acid reflux and ulcers. Examples of PPIs include Omeprazole, Lansoprazole and rabeprazole.

However, a ground breaking study published by JAMA Neurology revealed that older people who took Proton-pump inhibitors (PPIs), had a 44% higher chance of developing dementia.

The study which involved 73,679 participants  who were aged 75 years or older and free of dementia at baseline reported that, patients receiving regular PPI medication had a significantly increased risk of incident dementia compared with the patients not receiving PPI medication and concluded that the  avoidance of PPI medication may prevent the development of dementia.

This discovery is supported by recent pharmacoepidemiological analysis on primary data and is in line with mouse models in which the use of PPIs increased the levels of β-amyloid in the brains of mice.

The abuse of ulcer medications is widespread in Nigeria as a result of endemic self-medication practices among the population. This information on PPI’s is critical especially for individuals with aged parents, gerontologists and organizations operating old peoples home. Read: Is Water Melon Good For Ulcer Patients

How Coronavirus Increases Terrorism Threats in The Developing world

How To Prevent Medication Errors In Health care