How Drug Use Affects Period In Women 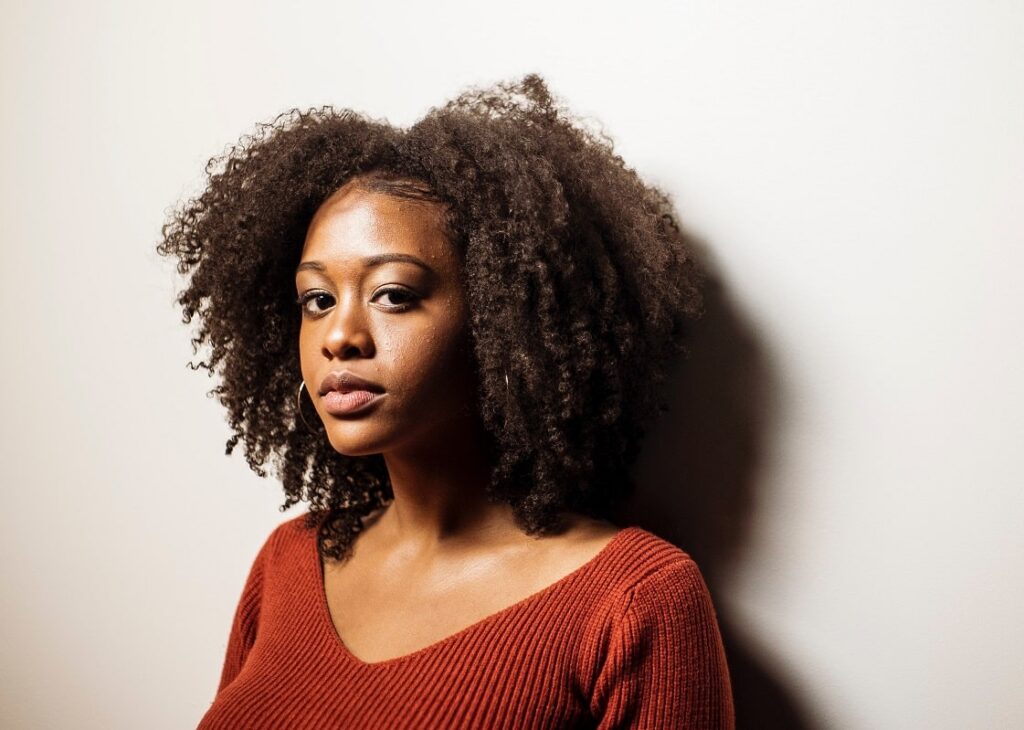 A period is the part of the menstrual cycle when a woman bleeds from her vagina for a few days. For a lot of women, this happens every 28 days or thereabout, but it’s common for periods to be more or less frequent than this, ranging from day 21 to day 40 of their menstrual cycle. A woman’s period can last between 3 and 8 days, but in most cases, about 5 days. The bleeding tends to be heaviest in the first 2 days. When your period is at its heaviest(the first 2 days), the blood is usually red.

On lighter days, it may be pink, brown or black. A woman loses about 30 to 72ml (5 to 12 teaspoons) of blood during her period, although some women bleed more heavily than this. Periods usually begin at around the age of 12, although some girls will start them earlier or later. A delay in starting periods isn’t usually a cause for concern. Most girls will be having regular periods by age 16 to 18.

Does Drug Use Affect Period In Women?

The answer is Yes. Scientists who study substance use have discovered that women who use drugs can have issues related to hormones, menstrual cycle, fertility, pregnancy, breastfeeding, and menopause. In addition, women themselves describe certain reasons for using drugs.

Science has also found that: 19.5 million females (or 15.4 percent) ages 18 or older have used illicit drugs in the past year. The term “illicit” refers to the use of illegal drugs, including marijuana according to federal law, and misuse of prescription medications. Women often use substances differently than men, they use smaller amounts of certain drugs for less time before they become addicted. Women can respond to substances differently. For example, they may have more drug cravings and may be more likely to relapse after treatment. Sex hormones can also make women more sensitive than men to the effects of some drugs. Women who use drugs may also experience more physical effects on their heart and blood vessels.

Brain changes in women who use drugs can be different from those in men. Women may be more likely to go to the emergency room or die from overdose or other effects of certain substances. Women who are victims of domestic violence are at increased risk of substance use. Divorce, loss of child custody, or the death of a partner or child can trigger women’s substance use or other mental health disorders. Women who use certain substances are a lsomore likely to have panic attacks, anxiety, or depression.

Below is a list of certain drugs and how they affect a woman’s body. Marijuana: Marijuana impairs spatial memory in women more often than in men.

Stimulants: Because of estrogen levels in the female body, women are more sensitive to the rewarding effects of stimulants such as cocaine. Women are quicker to take cocaine, and in larger amounts, than men. Prescription drugs: Females are more likely to have anxiety, depression, insomnia, and other mental health issues than men. In efforts to self-medicate, women are more likely to use, misuse, and become addicted to prescription drugs like antidepressants or benzodiazepines.

Alcohol: Women who drink heavily or regularly are more likely to develop complications such as liver disease, cardiac-related conditions such as hypertension, reproductive consequences, osteoporosis, breast and other cancers, and neurological effects, HIV/AIDS, and Hepatitis C. Ecstasy: Women are more likely to experience adverse psychoactive effects of Ecstasy, such as perceptual changes, thought disturbances, and loss of control of their bodies. They are also more likely to experience acute adverse effects such as jaw clenching, dry mouth, and lack or loss of appetite.

Others: Women who use cocaine, heroin, or other injection drugs are at a greater risk of developing herpes, pulmonary tuberculosis, and pneumonia.

What Medications Can shift or Alter Your Period?

There are a few medications that can cause changes, including delays, to your period. This includes:

If you are having changes in menstrual bleeding that you think may be related to medicine use, call the doctor who prescribed the medicine to determine whether this is an expected side effect of this medicine. An appointment may not be needed. If you are taking a medicine not prescribed by a doctor, stop taking it. Call your doctor if you feel you need to keep taking the medicine or if you need help to control your symptoms after you stop the medicine.