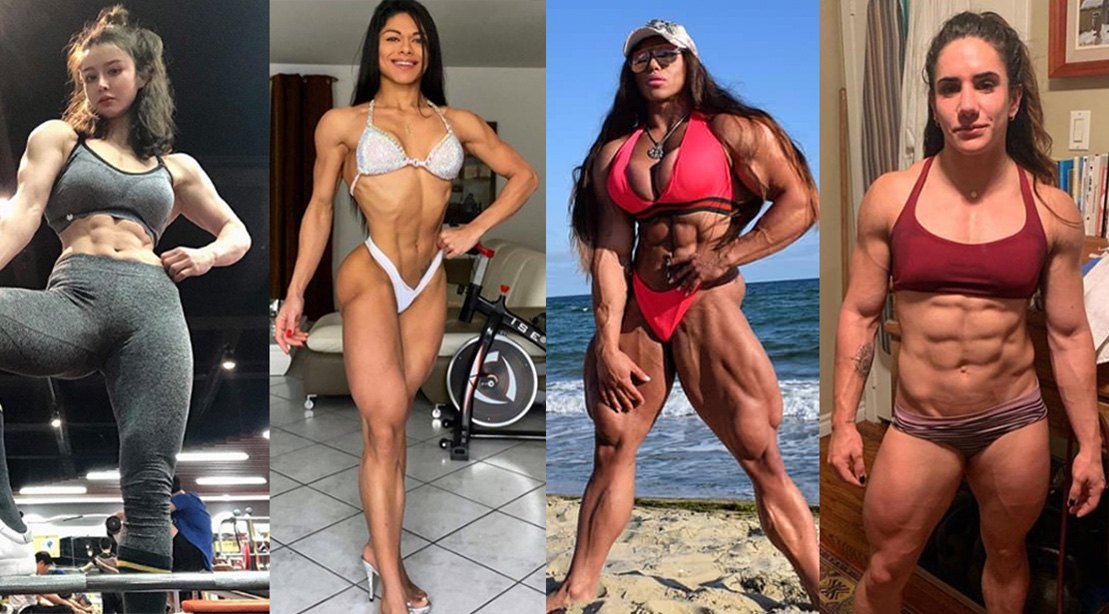 Testosterone is an androgen found in both men and women. In female bodies, testosterone is converted quickly into estrogen, while in men it remains mostly as testosterone. In women, testosterone plays a role in reproduction, growth, and general health. Normal testosterone levels in men are around 280 to 1,100 nanograms per deciliter (ng/dL). Women secrete much lower amounts, with normal levels considered to be between 15 and 70 ng/dL The level of hormones produced in the body varies each day and throughout the day. Testosterone levels are highest in the morning.

Testosterone treatment or increase in the levels of this hormone has a direct effect on a woman’s reproductive tract, sometimes leading to an enlargement of the clitoris. According to a study published in the Journal of Sexual Medicine. A single dose of vaginally applied testosterone propionate elevates serum levels of testosterone and free testosterone within 6 hours. Testosterone therapy for women is in widespread use, primarily in the form of compounded preparations and off-label use of formulations for men. According to Dr. Alan Malabanan, assistant professor of medicine at Harvard Medical School. Studies of postmenopausal women have found that taking testosterone (often in addition to the hormone therapy women are already taking to treat menopause symptoms) slightly increases desire and compared with a placebo (inactive treatment).

Various diseases or hormonal disorders can cause hormonal changes in women. The most common causes of high testosterone levels in women are hirsutism, polycystic ovary syndrome, and congenital adrenal hyperplasia.

Hirsutism is a hormonal condition in women that causes growth of unwanted hair, specifically on the back, face, and chest. The amount of body hair growth is highly dependent on genetics, but this condition is primarily caused by an imbalance of androgen hormones.

Polycystic ovary syndrome (PCOS) is another hormonal disorder caused by an excess of androgen hormones in women. If you have PCOS, you may have irregular or prolonged periods, unwanted body hair growth, and enlarged ovaries that may not function properly. Other common complications of PCOS are:

Congenital adrenal hyperplasia (CAH) is a disorder that directly affects the adrenal glands and the production of the body’s hormones. In many cases of CAH, the body overproduces androgen.

Common symptoms of this disorder in women include:

Although there isn’t an “average” clitoris size, you know what the average size and appearance is for you. Clitoral enlargement is usually caused by sexual arousal, but there are a few conditions that may cause your clitoris to stay enlarged for a longer period of time.

UFC Women Bantamweight Champion Holly Holm was in the eye of the storm sometime ago following signs of a protruding clitoris during a photo session. According to daily mail UK, one of her sponsors Intel Pharma, has been linked to steroid-laced products. Having an enlarged clitoris from testosterone isn’t a cause for concern unless you begin to feel discomfort, pain, or distress. These symptoms may be due to an underlying infection or medical issue.

Temporary enlargement is usually tied to arousal. If your clitoris doesn’t return to its usual size within a day, you should see your doctor. You should also see your doctor if you experience pain, discomfort, or bleeding. These symptoms may be a sign of a vaginal infection or another underlying medical condition.

That said, you don’t have to wait for symptoms to appear to make an appointment. If you feel uncomfortable with your clitoris’ size, or if the size is impacting your sex life, reach out to your doctor to talk about treatment options that may work best for you.

How it Affects Women

A major clinical trial on the effect of testosterone treatment on clitoral arteries’ hemodynamic parameters was centered on how testosterone treatment is able to positively modulate clitoral blood flow in basal conditions, specifically to increase clitoral artery Peak systolic velocity (PSV). Testosterone can have negative effects in women, especially at higher doses. Testosterone side effects may include acne, deepening of the voice, growth of hair on the face and chest, lower HDL (“good”) cholesterol levels, and male-pattern baldness. There is also concern that testosterone therapy might contribute to the development of breast cancer and heart disease, although this hasn’t been proved. A large study of a new testosterone gel for women is currently evaluating these risks.

In a study published in February 2014 in The Journal of Sexual Medicine, American researchers investigated whether the size of the clitoris had any influence on orgasm. The study revealed that the size and location of a woman’s clitoris may affect her ability to reach orgasm. However, the study noted that while clitoral size and location might play a role in female orgasm, there can be other contributing factors, such as depression, anxiety, relationship issues, and conflicted feelings about sex.

Beyond the enlargement of the clitoris from testosterone, studies have also shown that supplementation with synthetic derivatives of testosterone, such as Dehydroepiandrosterone (DHEA) does not increase serum testosterone concentrations or increase strength in men, and may acutely increase testosterone levels in women, thus producing a virilizing effect. Symptoms of virilization include excess facial and body hair (hirsutism), baldness, acne, deepening of the voice, increased muscularity, and an increased sex drive. In women, the uterus shrinks, the clitoris enlarges, the breasts become smaller, and normal menstruation stops. SEE: Anavar: Important Things You Should Know

Can this lead to further complications?

Having an enlarged clitoris doesn’t put you at risk for other diseases, infections, or disorders. Children born with CAH, for example, grow up to live physically healthy lives. However, having an enlarged clitoris can cause some women distress or discomfort. It’s important to talk to your doctor about how you’re feeling. They can work with you to develop a symptom management plan that best suits your needs and connect you with resources for support in your area.

How is enlarged Clitoris From Testosterone Treated?

An enlarged clitoris is usually nothing to worry about. Oftentimes, your clitoris will go back to its previous form on its own. In some cases, you may need to take medication or undergo surgery that will help reduce your clitoris’ size. It’s important to speak with your doctor if you’re concerned about the size of your clitoris and any other symptoms you may be experiencing.

Oral contraceptives have been shown as effective treatment for blocking testosterone, but this treatment method will interfere if you have immediate plans to get pregnant. According to research from the American Academy of Family Physicians, low-dose birth control that use low levels of norgestimate, gestodene, and desogestrel are the best choices. All of these medications are only available by prescription. To obtain one, you must meet with your doctor or gynecologist.

Making certain lifestyle changes can also affect testosterone levels. Starting an exercise or weight loss program can help because losing weight can improve symptoms. Some women choose only to treat their symptoms, including shaving or bleaching hair and using facial cleaners for acne or oily skin. SEE: 10 Secrets about Testosterone Pellets For Women

10 Secrets about Testosterone Pellets For Women