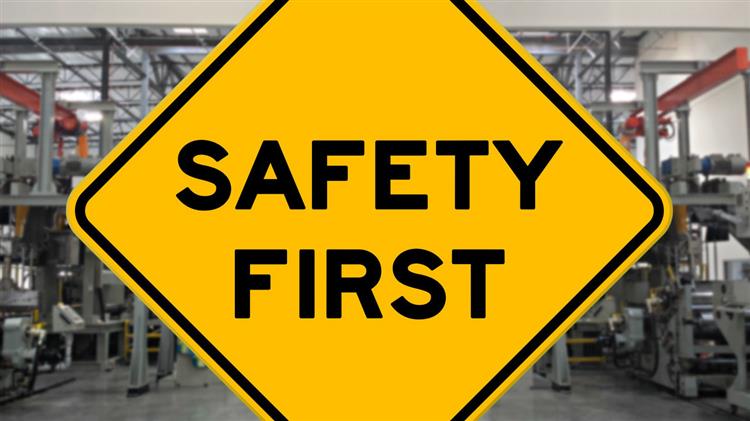 A Hazard and Operability Analysis (HAZOP) is a risk management technique used to identify potential hazards and functional flaws in existing or planned plant systems. Its purpose is to reduce risk and ensure the safety of workers in plant environments. It is primarily used to study complex operational hazards and functions in chemical processing plants but is also used in nuclear, water, sewage, and treatment plants. A HAZOP study is performed by an interdisciplinary team of experts including engineers, chemists, facilities managers and safety officers to identify procedural risks, process hazards, and design flaws.

HAZOP as a Risk Assessment Tool

HAZOP is based on the assumption that hazards happen because elements of design and operation can deviate from their original intention.The HAZOP team discusses possible deviations and come up with different scenarios where the system or process could fail. The team can then propose recommendations for safeguards and improvements to lower the risk of identified hazards and operational failures from occurring.

A HAZOP study primarily assesses the following three parts of a plant function:

To assess the design’s capability to fulfill its intended function and identify its weaknesses e.g. the composition of the chemical batch reactor.

To assess the environment where the system or design will operate and ensure that it is ideal e.g. is there enough space for the chemical batch reactor to operate as intended?

To assess the engineered controls such as automation, sequence of steps, human interactions e.g. the steps in producing the target chemical concentration.

A Hazard and Operability Study systematically investigates each element in a process. The goal is to find potential situations that would cause that element to pose a hazard or limit the operability of the process as a whole. There are four basic steps to the process:

Once the four steps have been completed, the resulting information can lead to improvements in the system. The best way to apply the results of a HAZOP study will depend on the nature of the system.

To perform a HAZOP, a team of workers is formed, including people with a variety of expertise such as operations, maintenance, instrumentation, engineering/process design, and other specialists as needed. These should not be “newbies,” but people with experience, knowledge, and an understanding of their part of the system. The key requirements are an understanding of the system, and a willingness to consider all reasonable variations at each point in the system.

The HAZOP team will then create a plan for the complete work process, identifying the individual steps or elements. This typically involves using the piping and instrument diagrams (P&ID), or a plant model, as a guide for examining every section and component of a process. For each element, the team will identify the planned operating parameters of the system at that point: flow rate, pressure, temperature, vibration, and so on.

For each parameter, the team considers the effects of deviation from normal. For example, “What would happen if the pressure at this valve was too high? What if the pressure was unexpectedly low? Would the rate of change in pressure (delta-p) pose its own problems here?” Don’t forget to consider the ways that each element interacts with others over time; for example, “What would happen if the valve was opened too early, or too late?”

Where the result of a variation would be a danger to workers or to the production process, you’ve found a potential problem. Document this concern, and estimate the impact of a failure at that point. Then, determine the likelihood of that failure; is there a real cause for the harmful variation? Evaluate the existing safeguards and protection systems, and evaluate their ability to handle the deviations that you’ve considered.

Results of a HAZOP Study

Because HAZOP is a mental exercise, it can be implemented as part of the planning of a new work process, even before a facility is built. Existing facilities and processes can also be assessed with HAZOP. Where a HAZOP study is performed in the planning stage of a new process, completing the study means that all potential causes of failure will be identified. The HAZOP team will write an assessment weighing the potential deviations, their consequences, their causes, and the protection requirements. From this point, changes to the plan can be made to prevent problems from arising, or to mitigate their effects.

In existing facilities, a HAZOP may be ongoing, working to improve the process without any specific end date. Instead of a single, large assessment, the study’s results will be released as a stream of action items, as each problem is identified and a solution is created.

In both cases, when a hazardous condition is identified, recommendations may be made for process or system modifications, or further study by a specialist may be required. A HAZOP study might recommend these typical actions:

A review of existing protection system designs by a specialist

Each of these steps might be recommended as part of the overall Hierarchy of Controls. This way of addressing hazards is intended to prioritize the most effective steps.

How to Become a Public Health Engineer