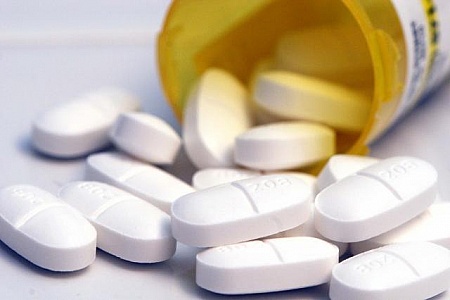 The quest to bring innovation and improve the quality of treatment available to HIV patients in the continent, recently received a boost with the unveiling of the new super drug for the management of the condition. The new antiretroviral drug (ARV) simply known as Dolutegravir (DTG) is said to be superior to all other third line agents used in first line therapy.

Many non-governmental organizations have been clamoring for the introduction of the drug into the continent and Kenya became the first country in Africa to provide the drug for routine use among people living with HIV, with the donation of 148,000 bottles of DTG by UNITAID to Kenya’s Health Ministry.

Dolutegravir is an Integrase strand transfer inhibitor with fewer side effects than most other HIV drugs. It is deployed in the management of the most common strain of the HIV (the HIV 1) and can be used in the management of a wide spectrum of patients, including those who do not respond to current medications. It was approved for use in Europe in January of 2014 and in the US in August of 2013.

The drug is used in combination with other potent UGT1A/CYP3A inducers such as Efavirenz, Fosamprenavir/Ritonavir, Tipranavir/Ritonavir, and Rifampicin it was developed by ViiV Healthcare, a Glaxo’s joint venture partnership with Pfizer USA and Japan’s Shionogi.

Although, the new drug is already available in few locations in Nigeria, very few individuals could afford it because of its high cost, the annual cost of using DTG is 14,105 US dollars which translates into 1,175 US dollars per month and around 40 US dollars per day. Nigeria has the second highest population of people living with HIV/AIDS in the world and with most of its population living on less than a dollar per day it is unlikely that many will be able to afford the drug.

Large scale corruption and underhand dealings in the management of intervention funds for HIV/AIDS has left millions of people living with the disease without access to generic drugs, owing to the suspension of grants by the Global fund.

The Fund which has being a lifeline for majority of Nigerians living with the disease has disbursed over $800 million to the country in the past four years. Yet, out of 1.8million people living with HIV/AIDS in the country who require treatment, only about 750, 000 get access to the support services provided by Global Fund and other intervention partners.

The recommended dose of the drug is 50 mg twice-daily with food rich in fat, while those on antacids and multivitamins are required to delay Dolutegravir intake by at least four hours after taking antacids or multivitamins. READ: How Much Does HIV Test Cost In Nigeria?

The Theme of This Year’s World AIDS Day is “Communities Make the Difference”.