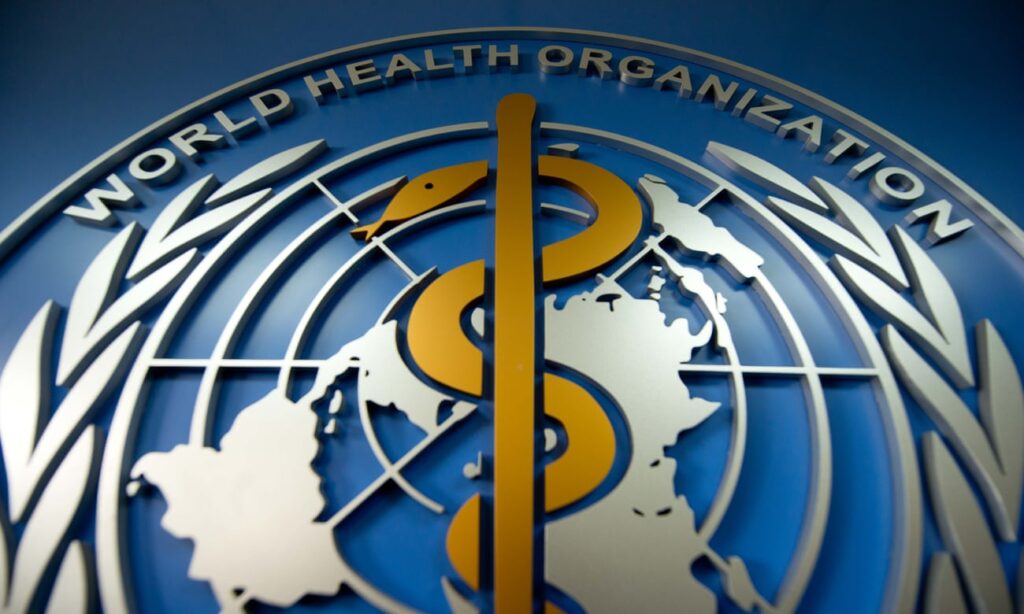 The World Health Organization (WHO) defines abortion as pregnancy termination prior to 20 weeks gestation or a fetus born weighing less than 500g. Despite this, definitions vary widely according to state laws. Abortions are safe when they are carried out with a method that is recommended by WHO and that is appropriate to the pregnancy duration, and when the person carrying out the abortion has the necessary skills. Such abortions can be done using tablets (medical abortion) or a simple outpatient procedure.

When women with unwanted pregnancies do not have access to safe abortion, they often resort to unsafe abortion. An abortion is unsafe when it is carried out either by a person lacking the necessary skills or in an environment that does not conform to minimal medical standards or both. Characteristics of an unsafe abortion touch upon inappropriate circumstances before, during, or after an abortion.

Unsafe abortion can lead to immediate health risks – including death – as well as long-term complications, affecting women’s physical and mental health and well-being throughout their life-course. It also has financial implications for women and communities.

Unsafe abortion procedures may involve the insertion of an object or substance (root, twig, or catheter, or traditional concoction) into the uterus; dilatation and curettage performed incorrectly by an unskilled provider; ingestion of harmful substances; and application of external force.

Doctors can use medications, surgery, or a combination of both to end a pregnancy. The method depends on how far along in the pregnancy you are, your medical history, and your preference. Abortions during early pregnancy, before 9 weeks, can be done safely with medications. Abortions between 9 and 14 weeks usually are done surgically, although medications may be used to help soften and open the cervix.

After 14 weeks, abortions can be done using labor-inducing medications that cause uterine contractions or by using these medicines in combination with surgery.

Abortions completed with medication, called medical abortions, can be performed within 70 days of gestation. Days of gestation are the number of days beginning on the first day of your last menstrual period.

Menstrual aspiration. This procedure, also called menstrual extraction or manual vacuum aspiration, is done within one to three weeks after a missed menstrual period. This method can also be used to remove the remaining tissue of an incomplete miscarriage (also called a spontaneous abortion). A doctor inserts a small, flexible tube into the uterus through the cervix and uses a handheld syringe to suction out the pregnancy material from inside the womb. Local anesthesia is usually applied to the cervix to decrease the pain of dilating the cervix. Local anesthesia numbs only the area injected and you remain conscious. Medication given intravenously (into a vein) can lessen anxiety and the body’s general response to pain. Menstrual aspiration lasts about 15 minutes or less.

Suction or aspiration abortion. Sometimes called a suction D & C (for dilation and curettage), this procedure can be done up to 14 weeks after the first day of the last menstrual period. Suction D & C is the procedure most commonly used to end a pregnancy. One dose of antibiotics, usually doxycycline, is recommended prior to the procedure to prevent infection. The cervix is dilated (widened) and a rigid hollow tube is inserted into the uterus. An electric pump sucks out the contents of the uterus. The process takes about 15 minutes. Local anesthesia is usually applied to the cervix to minimize the pain of dilating the cervix. Medication given intravenously (into a vein) may help to decrease anxiety and relieve pain.

Dilation and curettage (D and C). In a dilation and curettage, the cervix is dilated and instruments with sharp edges, known as curettes, are used to remove the pregnancy tissue. Suction is often used to make sure all the contents of the uterus are removed. The earlier in pregnancy this procedure is done, the less the cervix has to be dilated, which makes the procedure easier and safer.

Dilation and evacuation (D and E). This is the most common procedure for ending a pregnancy between 14 and 21 weeks. It is similar to suction D and C but with larger instruments. The cervix has to be dilated or stretched open to a size larger than required for a D and C. Suction is used along with forceps or other special instruments to ensure all the pregnancy tissue is removed. The procedure takes more time than other abortion procedures.

Abdominal hysterotomy. This is a major operation to remove the fetus from the uterus through an incision in the abdomen. This is rare but may be necessary if a D and E cannot be done. Anesthesia will make you unconscious for this surgery.

The risks of a medical abortion include infection, bleeding, and incomplete abortion, meaning some of the pregnancy tissue remains. These problems are rare and can be treated. An incomplete abortion is handled by repeating the dose of medication to end the pregnancy or doing a suction D and C. An infection can be treated with antibiotics. Excessive bleeding is treated with medications and possibly dilation and curettage. Rarely, a blood transfusion may be necessary if bleeding is unusually heavy.

The risks of surgical abortion are quite low. The main risks of D and C and D and E are continued bleeding, infection of the uterus (endometritis), incomplete removal of pregnancy tissue, and poking a hole in the womb (perforation of the uterus) during the surgical procedure. A second surgical procedure may be required to remove tissue that was not removed during the first procedure or to repair a perforated uterus.

Women rarely become infertile after an uncomplicated abortion. However, infertility may result when surgical abortion leads to endometritis or is complicated by heavy bleeding, perforation, or incomplete removal of pregnancy tissue.

When To Call a Professional

Contact your doctor for any of the following problems:

How Much Is An Abortion: Cost in Selected Countries
October 20, 2020 Family & Community HealthPublic HealthComments Off on Definition of Abortion According to World Health Organization (WHO)