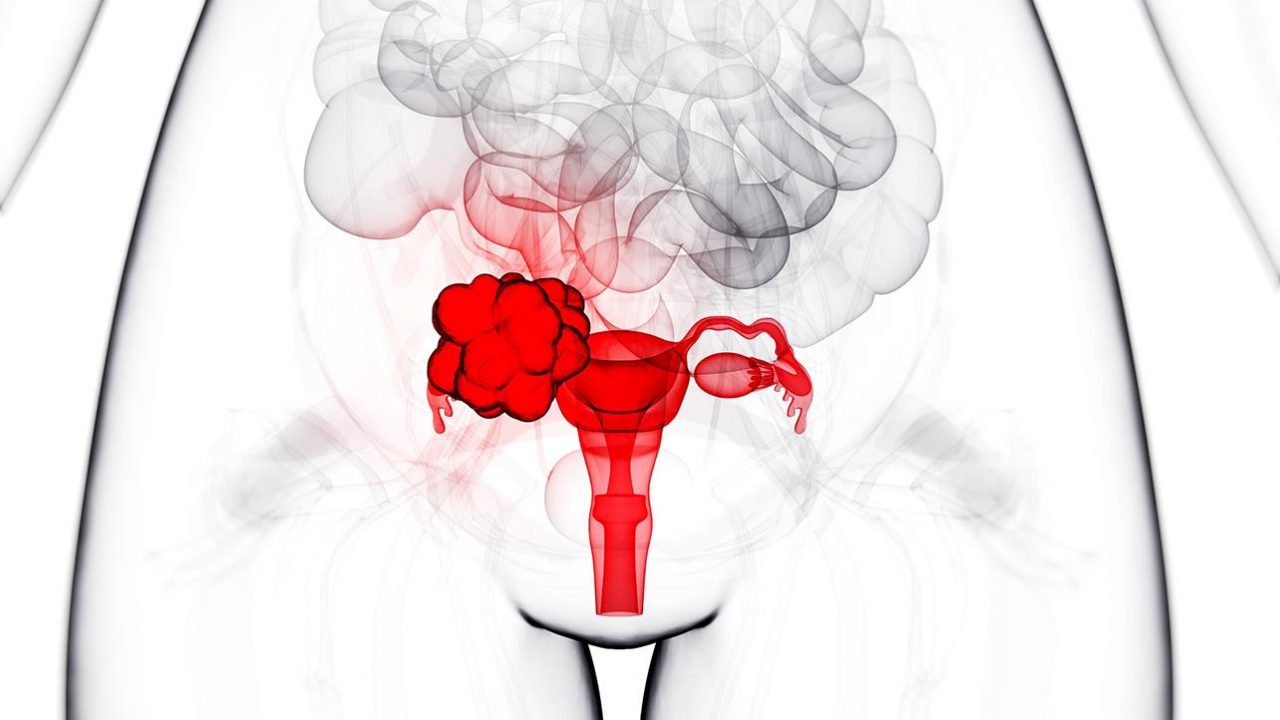 When women with unwanted pregnancies do not have access to safe abortion, they often resort to unsafe abortion. Abortion is unsafe when it is carried out either by a person lacking the necessary skills or in an environment that does not conform to minimal medical standards or both. Characteristics of an unsafe abortion touch upon inappropriate circumstances before, during, or after an abortion.

Unsafe abortion can lead to immediate health risks – including death – as well as long-term complications, affecting women’s physical and mental health and well-being throughout their life course. It also has financial implications for women and communities.

Unsafe abortion procedures may involve the insertion of an object or substance (root, twig, catheter, or traditional concoction) into the uterus; dilatation and curettage performed incorrectly by an unskilled provider; ingestion of harmful substances; and application of external force.

Many people experience some bleeding after having an abortion. Doctors call this post-abortion bleeding. It is a good idea to use pads after an abortion to track how much blood is resulting. Having an abortion can lead to emotional stress, which may also affect someone’s menstrual cycle. Experiencing stress can change the regularity of periods.

A woman’s period (menstruation) is normal vaginal bleeding that is a natural part of a healthy woman’s monthly cycle. After an abortion, a woman’s first period may be shorter than usual. The surgical abortion procedure fully empties the uterus, so there is less tissue to expel, which can result in a lighter period. A women’s first period may be longer than usual, following a medical abortion, because the treatment uses hormones that may impact her cycle length. This period can also be heavier as the body may have additional tissue to expel after the procedure. Using pads during the first period after an abortion allows a woman to monitor the amount of blood she is losing.

What to expect for the second period

The second period after an abortion is likely to return to how an individual’s periods were before. That said, some women may find that it takes two or three cycles for their periods to return to normal. If this does not happen, they should speak to their doctor.

An accurate initial assessment is essential to ensure appropriate treatment and prompt referral for complications of unsafe abortion. The critical signs and symptoms of complications that require immediate attention include:

Complications of unsafe abortion can be difficult to diagnose. For example, a woman with an extra-uterine or ectopic pregnancy (abnormal development of a fertilized egg outside of the uterus) may have symptoms similar to those of incomplete abortion. It is essential, therefore, for healthcare personnel to be prepared to make referrals and arrange transport to a facility where a definitive diagnosis can be made and appropriate care can be delivered quickly. SEE: How To Clean Uterus After Abortion Naturally

I’ve Had 4 Abortions Can I Still Get Pregnant?
August 12, 2022 Women's HealthPublic HealthComments Off on When Does Period Start After Abortion?