DBPs In Tea Can Cause Cancer 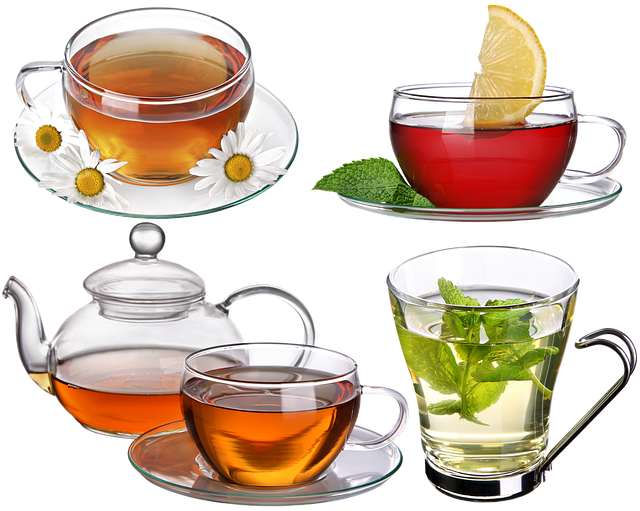 Surpassed only by water, tea is the second most consumed beverage worldwide. When boiled tap water is used to brew tea, residual chlorine in the water can react with tea compounds to form disinfection byproducts (DBPs). Now, researchers reporting in Environmental Science & Technology measured 60 DBPs in three types of tea, unexpectedly finding lower levels in brewed tea than in tap water. However, they also detected many unknown DBPs with uncertain health effects.

Although disinfection is important to ensure drinking water safety, a downside is DBP formation. Tea contains about 500 compounds, including polyphenols, amino acids, caffeine and others, that can react with chlorine to form DBPs, some of which have been linked in epidemiological studies with cancer and adverse birth outcomes. In addition, DBPs can form from reactions with compounds in the tap water itself. Susan Richardson and colleagues wanted to conduct a comprehensive survey to measure 60 known DBPs in three green and black teas popular in the U.S.

The researchers brewed the teas and then measured the compounds using gas chromatography-mass spectrometry. Levels of the 60 DBPs were higher in tap water than in the brewed teas, likely because many compounds evaporated or were absorbed by tea leaves. However, the 60 known DBPs comprised only 4% of the total organic halogen (a measure of all halogen-containing DBPs) in tea, indicating that the majority of these compounds in tea are uncharacterized. The team identified 15 of these compounds — which likely form from the reaction of chlorine with natural phenolic and polyphenolic precursors in tea leaves — for the first time in the beverage. Although no “safe” levels have yet been established for most DBPs, for the ones that are regulated, an average person would need to drink 18-55 cups of tea per day to exceed the limits established by the U.S. Environmental Protection Agency, the researchers say.