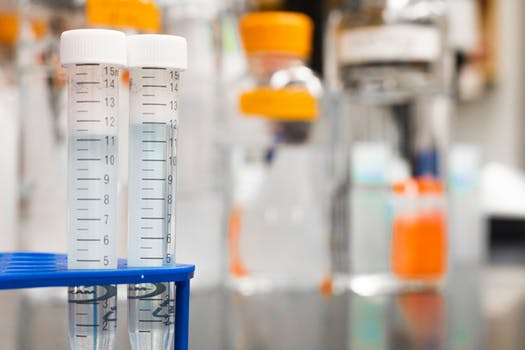 Creatine is a nitrogenous organic acid synthesized primarily in the liver and kidneys. It occurs naturally in vertebrates where it facilitates the recycling of adenosine triphosphate (ATP), the energy currency of the cell, primarily in muscle and brain tissue. Creatine also acts as a pH buffer in tissues. Creatine  is available in flavored powders  supplements , used by many to build body cell mass and to increase the body’s ability to produce energy rapidy. Creatinine on the other hand is a by-product of creatine phosphate break-down in the muscle. When creatine is transported to skeletal muscle, it is stored in the form of creatine phosphate before it is converted into creatinine by non-enzymatic dehydration. Serum creatinine (a blood measurement) is a key indicator of renal health because it is an easily measured byproduct of muscle metabolism that is excreted unchanged by the kidneys. READ: Creatine Supplement Side Effects

A study published in Physiological reviews  reported that human pathology, and clinical diagnosis suggest that deregulation of the creatine kinase (CK) system is associated with a variety of diseases. Disturbances of the CK system have been observed in muscle, brain, cardiac, and renal diseases as well as in cancer. On the other hand, creatine and creatinine analogs such as cyclocreatine were found to have antitumor, antiviral, and antidiabetic effects and protect tissues from hypoxic, ischemic, neurodegenerative, or muscle damage. Oral Creatine ingestion is used in sports as an ergogenic aid, and some data suggest that creatine and creatinine may be precursors of food mutagens and uremic toxins. Also See Viril X Reviews