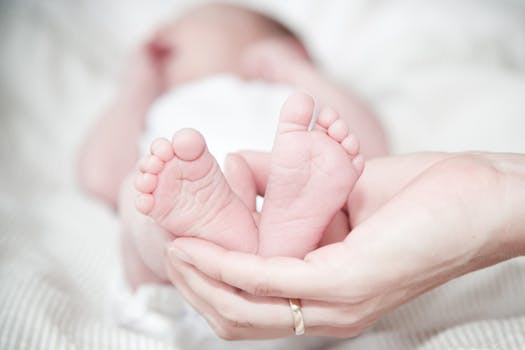 Carbamoyl phosphate synthetase CPS Test:  CPS test is a diagnostic tool for the assay of the deficiency of Carbamoyl Phosphate Synthetase otherwise known as CPS.

The deficiency of Carbamoyl Phosphate Synthetase, an amino acid disorder is a rare condition which is caused by the accumulation of ammonia within the body due to the inability of the body to eliminate or remove the substance from the body. The breakdown of proteins into component amino acids by the body is usually accompanied by the production of ammonia which is processed and removed by the body under normal conditions. However the disruption of this process leads to the accumulation of excess amount of ammonia within the blood stream (hyperammonemia). One out of every 100,000 to 800,000 babies born worldwide is affected by this condition.

Hyperammonemia due to carbamoyl phosphate synthetase deficiency is an inherited condition which can have serious and life changing consequences on the life of a child and his/ her family. The effect and symptoms of this condition manifest either during infancy or later in life of the child. The deficiency often leads to intellectual disabilities, delayed development and other neurological problems.

Genetic disorders are difficult to prevent. As an inherited disorder, carbamoyl phosphate synthetase deficiency can be detected by a cps test. Usually, two copies of the defective gene (one from each parent) is required before a child can be born with the condition.

After a cps test confirmation, the goal of treatment is to eliminate as much ammonia from the blood stream as possible in other to prevent further complications.  Usually, the pediatrician or dietician will recommend a diet low in protein or special formulas developed for children with the deficiency of carbamoyl phosphate synthetase I   to prevent the accumulation of ammonia or prescribe medications that enhance the elimination of ammonia by the body.