Can Labs Tell The Difference Between Real And Synthetic Urine? 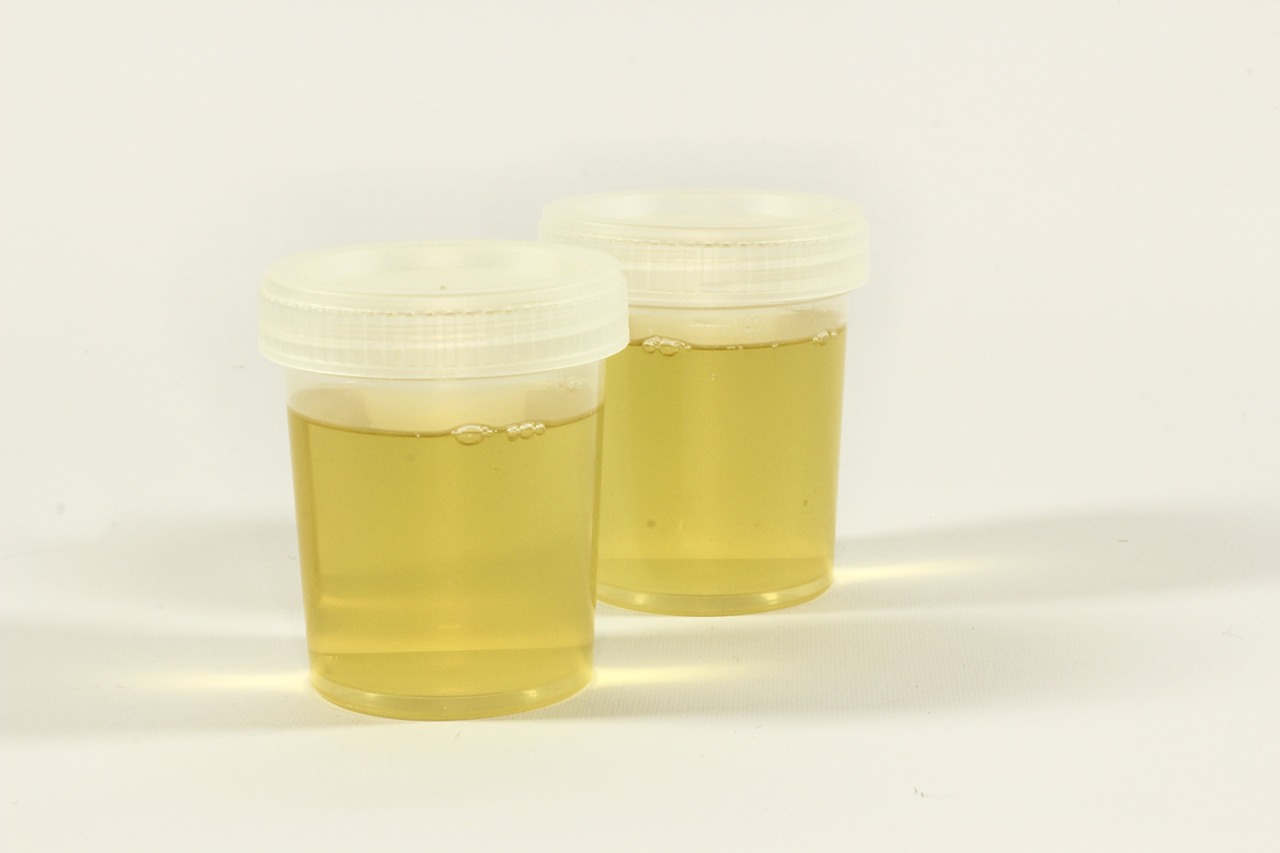 A urine drug screen, or urine drug test, can detect the presence of drugs in a person’s system. Urine screens are the most common method of drug testing. They are painless, easy, quick, and cost-effective. They can also check for both illegal and prescription drugs.

The person provides a urine sample, and a doctor or technician analyzes it. The analysis can determine whether a person has used specific drugs in the past few days or weeks, even after the effects of the drugs have worn off.

Many employers also require potential employees to take a urine drug test before they can be hired. One benefit of the urine drug screen is that it can keep people with drug problems out of jobs that require the ability to be alert and focused. For instance, an air traffic controller or truck driver who uses drugs could put the safety of many people at risk. Testing may also lower the risk of on-the-job accidents.

What is Synthetic Urine?

Synthetic urine or fake urine is composed of chemicals, creatinine, yellow coloring, and sometimes uric acid, to mimic the characteristics of urine. Traditionally, fake urine has been used for purposes of testing the impact of urine on products such as diapers, mattresses, cleaning, agents, or medical devices. Most synthetic urines are made from a mix of water, urea, creatinine, pH balance, and/or uric acid. Synthetic urine can have the same density as urine too, as labs also test for this.

Synthetic urine is designed to deceive all aspects of urine drug testing, including validity testing. These samples are sophisticated enough to contain biological levels of creatinine and are at a physiological pH and specific gravity.

Many kits are bought by people who face urine tests and lack the time to detoxify naturally. Users generally smuggle a synthetic sample into a testing center in a flask hidden in their underwear, then warm it and surreptitiously fill a sample cup.

Can Labs Tell The Difference Between Real And Synthetic Urine?

Synthetic urine can sometimes be difficult to spot because of its similarities with real urine. Prior to the current advances in urine faking technologies, shaking a sample can expose fake pee because real urine contains protein, which bubbles when agitated. Some synthetic urine lacks protein. Sniffing works because urine contains odor-producing bacteria that multiplies the longer a sample is outside the body.

New formulations containing these proteins can easily pass as real urine especially if they contain the same pure compounds and density as actual urine.

However advances in research and drug testing technologies have been able to identify two compounds present in synthetic urines that are not present in biological samples and use them as markers of invalidity, even when they met the current acceptance criteria for creatinine, pH, and specific gravity.