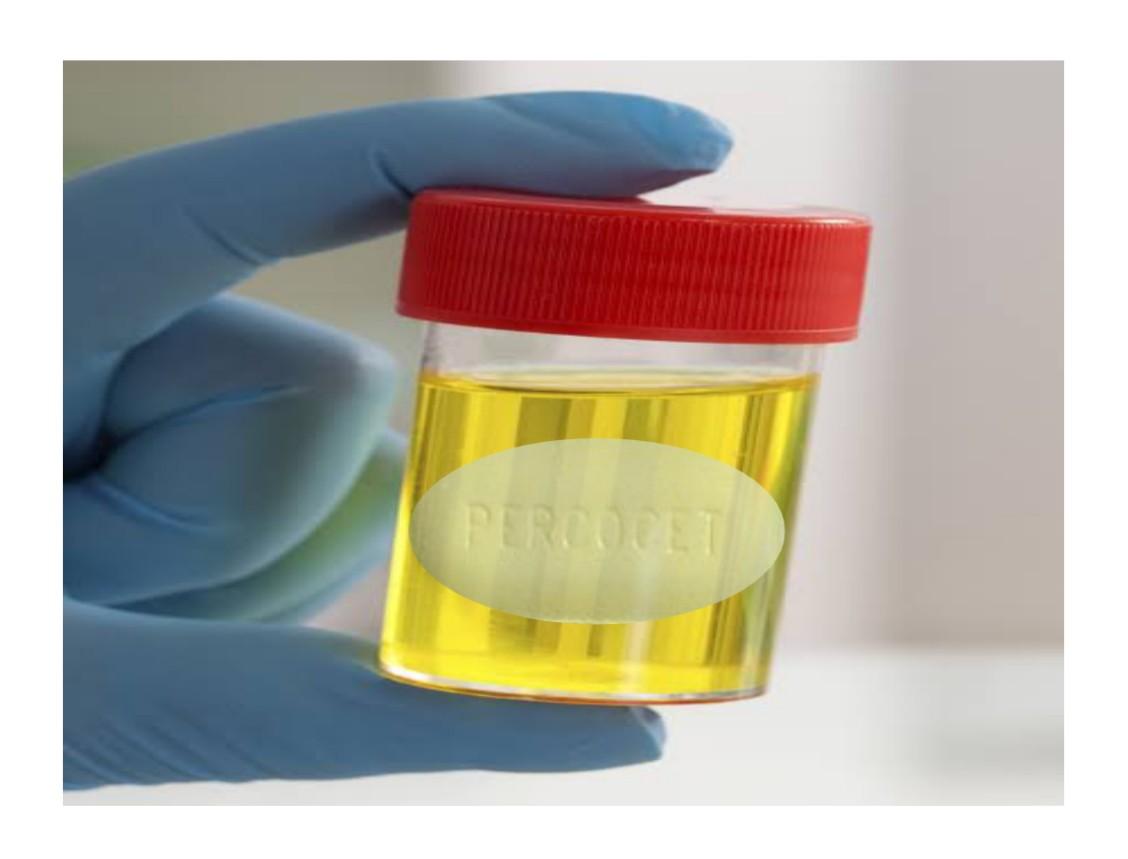 Percocet is a prescription painkiller that contains a combination of oxycodone (a semi-synthetic opiate) and acetaminophen (the active ingredient in Tylenol). Percocet provides relief for moderate to severe pain and lasts up to 3 to 5 hours depending on the formulation. OxyContin, another oxycodone-based painkiller can provide relief up to 12 hours, due to its time-release properties.

Percocet is a strong pain reliever most often prescribed for intense, short-term pain felt after surgery or trauma, but it is also sometimes used for patients with severe chronic pain. Percocet is often seen as a safer way to get high because it is legal to purchase.

However, Percocet is still widely abused for its narcotic effect. A high enough dose can result in a sense of euphoria similar to that experienced by heroin users. Abuse of Percocet can lead to addiction to Percocet or to something harder.

People who utilize oxycodone containing pills like Percocet may wonder how long the drug shows up on urine drug tests. A urine drug test, also known as a urine drug screen or a UDS, is a painless test. It analyzes your urine for the presence of certain illegal drugs and prescription medications. The urine drug test usually screens for a wide range of drugs including opioids. Alcohol can also be included in screening tests, but it’s usually detected through breath tests rather than urine screens.

Half-life is a term that refers to the amount of time it takes for a substance to reduce to half its initial amount in your body. For example, if you take a substance like Percocet, the half-life refers to how long it takes for the concentration of the substance in your body to decrease by half. Percocet’s half-life may also be helpful to estimate when withdrawal symptoms may occur.

Factors That Influence How Long Percocet Stays In Your System

There are individual factors that can determine how long Percocet stays in your system:

On average, oxycodone stays in the urine for 2–4 days following the last dose. One 2013 study found an average duration of 30 hours following a single dose. However, the actual detection window varies due to several factors, including:

Generally, it takes about five half-lives for a drug to be completely removed from your system. Based on a half-life of 4 hours, Percocet is likely to stay in your system for about 20 hours.