Can Goron Tula Cause Miscarriage During Pregnancy? 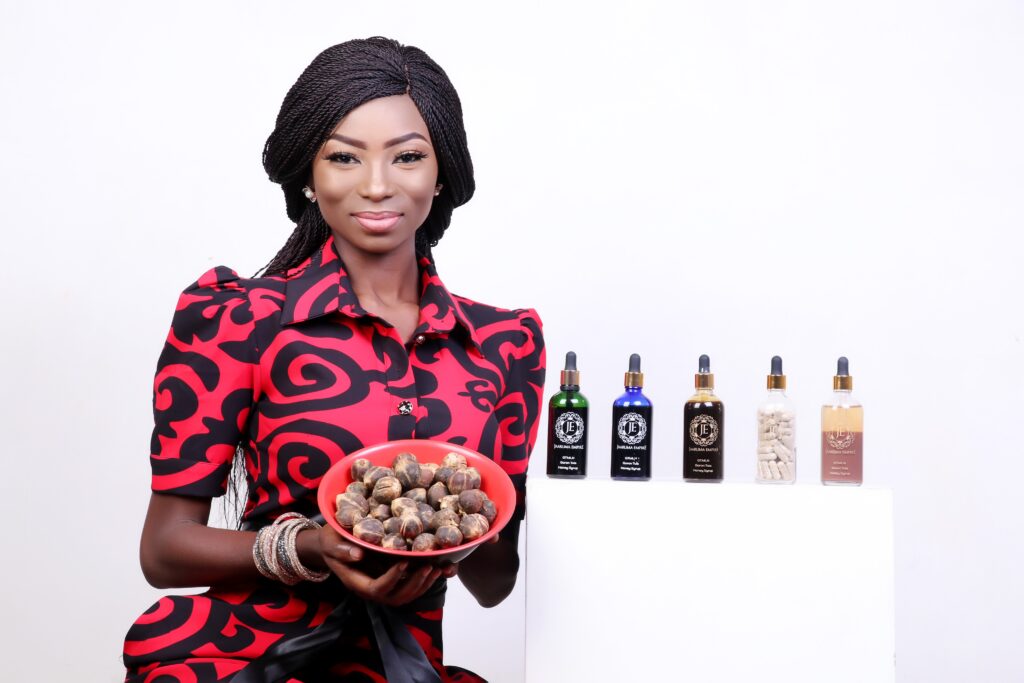 What is Goron Tula?

Although relatively unknown by many, goron Tula is considered a ‘miracle fruit’ by those who know if for its many health benefits. Known as tree hibiscus, Azanza, snot apple in English language, goron tula as it is called in Hausa is found in the northern part of Nigeria. It is sweet and chewy as well hence why it is also called “African Chewing Gum” fruit. The fruit is widely cultivated in Tula Kaltungo Local Government of Gombe State and in Michika of Adamawa State in Nigeria. It is botanically known as azanza garckeana. Goron tula is used to increase the libido as consumption of the fruit helps in developing strong desires for sexual intercourse and also serves as an aphrodisiac for several rounds of sex with your partner. SEE: Kayan Mata

What is a miscarriage?

A miscarriage, or spontaneous abortion, is an event that results in the loss of a fetus before 20 weeks of pregnancy. It typically happens during the first trimester, or first three months, of the pregnancy. Miscarriages can happen for a variety of medical reasons, many of which aren’t within a person’s control. But knowing the risk factors, signs, and causes can help you to better understand the event and get any support or treatment you may need.

While there are some things that increase the risk of miscarriage, generally it isn’t a result of something that you did or didn’t do. If you’re having difficulty maintaining pregnancy, your doctor may check for some known causes of miscarriage.

During pregnancy, your body supplies hormones and nutrients to your developing fetus. This helps your fetus grow. Most first trimester miscarriages happen because the fetus doesn’t develop normally. There are different factors that can cause this.

Chromosomes hold genes. In a developing fetus, one set of chromosomes is contributed by the mother and another by the father.

Examples of these chromosome abnormalities include:

Various underlying health conditions and lifestyle habits may also interfere with the development of a fetus. Exercise and sexual intercourse do not cause miscarriages. Working won’t affect the fetus either, unless you’re exposed to harmful chemicals or radiation.

Conditions that can interfere with fetus development include: 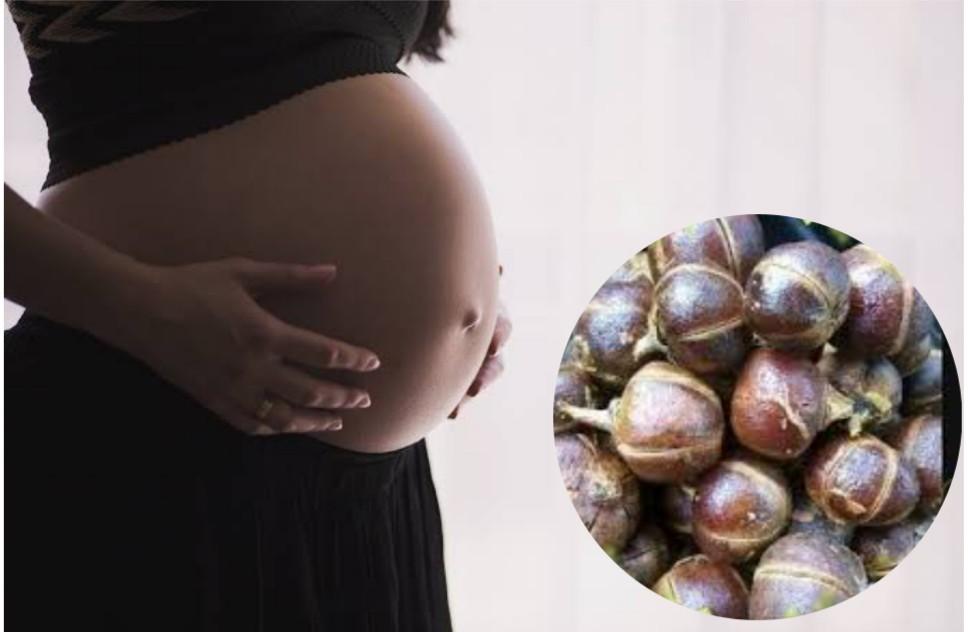 Can Goron Tula Cause Miscarriage?

Although, medicinal plants have been important for women’s health historically, the knowledge about such use during pregnancy in developing countries is limited. A phytochemical analysis of Goron Tula (azanza garckeana ) reveals that the different compounds found in the plant include: Tannin  (0.22%), Saponin (1.72%), Alkaloids (3.70%), Flavonoids (1.00%), Phenols (2.60%), Cyanogenic glucosides (0.33ug/g) and Carotenoids (3.40%).

According to a study published in the Journal of Reproduction and Fertility, abortifacient activity is not due to the alkaloidal content alone, but to some other phytochemicals such as saponins and flavonoids which may act synergistically or additively to produce the desired result. ALSO READ: How to Use Goron Tula For Fertility