Anorexia Tips and Tricks You Should Know 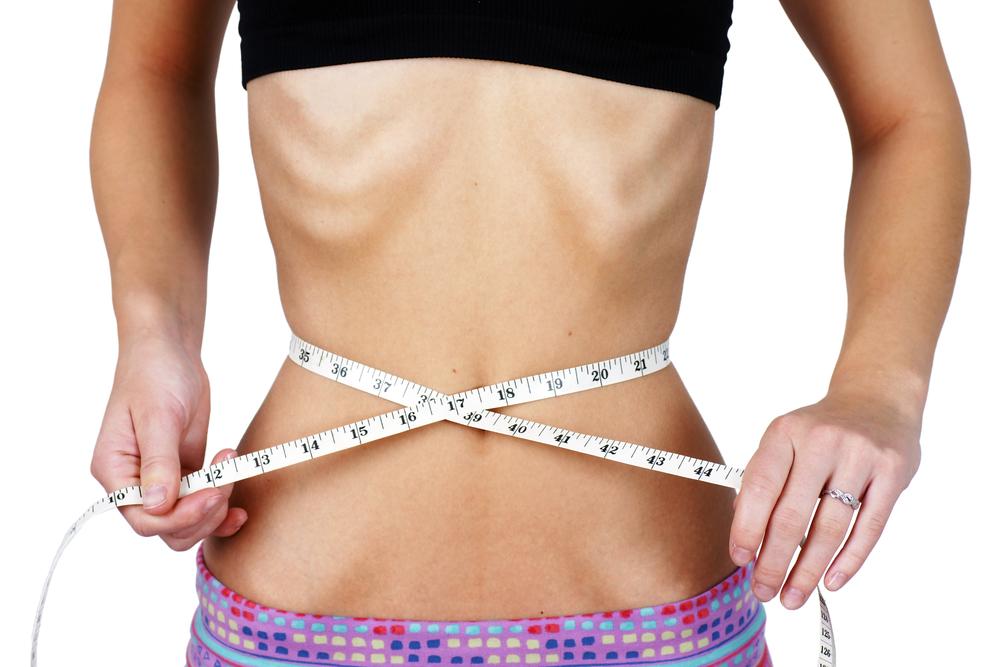 Anorexia nervosa, commonly known as anorexia is an eating disorder characterized by an abnormally low body weight, an intense fear of gaining weight and a distorted perception of weight. People with anorexia place a high value on controlling their weight and shape, using extreme efforts that tend to significantly interfere with their lives.

To prevent weight gain or to continue losing weight, people with anorexia usually severely restrict the amount of food they eat. They may control calorie intake by vomiting after eating or by misusing laxatives, diet aids, diuretics or enemas. They may also try to lose weight by exercising excessively. No matter how much weight is lost, the person continues to fear weight gain.

Anorexia isn’t really about food or food chemistry. It’s an extremely unhealthy and sometimes life-threatening way to try to cope with emotional problems. When you have anorexia, you often equate thinness with self-worth.

Anorexia, like other eating disorders, can take over your life and can be very difficult to overcome. But with treatment, you can gain a better sense of who you are, return to healthier eating habits and reverse some of anorexia’s serious complications.

According to Healthline, the exact cause of anorexia nervosa isn’t known. People who develop anorexia may have a negative body image. They may be focused on being “perfect.” They may be looking for ways to control their lives. Other factors like biology, environment, and psychology are believed to play a role.

Biology: genetics and hormones might have an effect on the development of anorexia nervosa. Some evidence suggests a link between anorexia and serotonin, a chemical produced in the brain.

Environment: pressure from society to look thin may also contribute to the development of anorexia nervosa. Unrealistic body images from media outlets like magazines and television can greatly influence young people and spark the desire to be thin.

Psychology: someone with obsessive-compulsive disorder (OCD) might be more predisposed to maintaining the strict diet and exercise regimen that those with anorexia nervosa often maintain. That’s because people with OCD are prone to obsessions and compulsions.

Anorexia Tips and Tricks You Should Know

According to the addiction centers, one of the first tips that can help an individual who is aiming toward recovery but finding many obstacles to motivation is to work toward gaining control over anxiety. According to a study in The American Journal of Psychiatry, anxiety disorders especially obsessive-compulsive disorder are often co-occurring with eating disorders, and managing anxiety may be able to help the people who struggle with anorexia.

Some ways to help control anxiety include:

If the person is in a treatment program, awareness of anxiety disorders and other co-occurring mental issues such as depression can help the therapist adjust treatment to address these issues as well. In some cases, medication may even be prescribed to help control the symptoms of anxiety that contribute to anorexic behaviors.

Some other seemingly simple tricks that may help an individual manage the urges of anorexic behaviors include:

How to Treat Anorexia

It is important that anorexia be treated once warning signs are recognized, as studies indicate that the earlier intervention occurs, the better long-term recovery outcomes are. As the age of onset is in adolescence and young adulthood, anyone interacting with this population should be vigilant to the warning signs and not afraid to have consistent discussions around appropriate relationships with food, exercise, and the body.

Once anorexia has been developed or diagnosed, receiving treatment from eating disorder professionals is important. These individuals understand the nuances of the disorder and can support the individual and their loved ones in recognizing the level of care needed and determining how the individual can access this support. Consider searching online for reputable eating disorder professionals on trusted sites or reaching out to the insurance company that will be providing coverage to learn who they cover.

As with most eating disorders, the most effective methods of treatment for anorexia nervosa are Cognitive Behavioral Therapy, DBT, and Family-Based therapy. Consider asking treatment centers what modality they use to treat anorexia before choosing where to receive treatment.

Anorexia can be a harrowing disorder, but it is important to remember that it is treatable. An individual can struggle yet receive appropriate treatment and live a life free from food rules, dieting, and restriction and, instead, focused on fulfillment, joy, and recovery.