How it Works AA 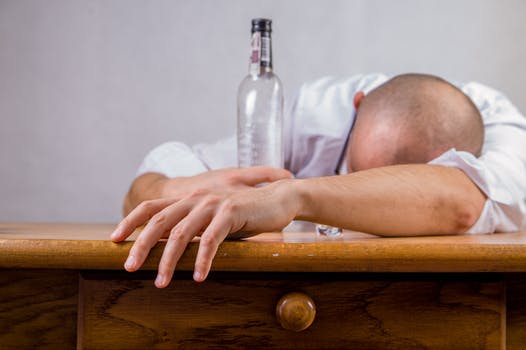 Alcoholism: The 12 Steps of AA

The twelve steps of Alcoholics Anonymous (AA) was published in 1939 by Bill Wilson and others in the book titled Alcoholics Anonymous: The Story of How More Than One Hundred Men Have Recovered from Alcoholism which fully described each of the steps in the 12-step program and AA’s philosophy. Alcoholics Anonymous (AA) is an international mutual aid fellowship whose major objective is to help its members to “stay sober and help other alcoholics. The group consists of persons who have struggled with alcohol issues at some point in their lifetime. These individuals whose desire is to stop drinking alcohol come together to share their experience, strength, and aspirations with the hope of overcoming their addiction to alcohol. AA is the largest alcohol rehab network in the world with more than 2 million recovering alcoholics across the globe. AA’s Big Book outlines the 12 steps, the 12 promises, and the 12 traditions that forms the guiding principles for the group members

Although originally developed to help alcohol addict the 12-step model of AA has evolved into a multi-dimensional tool applied to a variety of addictions and behavioral health issues in public health such as: 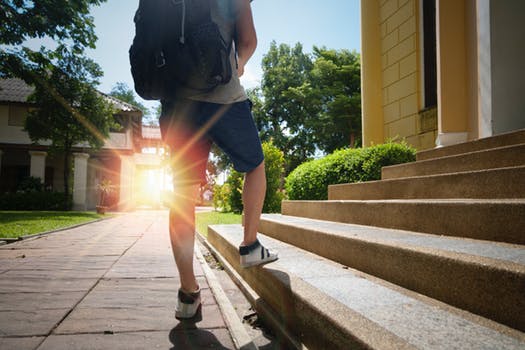 How It Works, Big Book Chapter 5

RARELY HAVE WE SEEN a person fail who has thoroughly followed our path. Those who do not recover are people who cannot or will not completely give themselves to this simple program, usually men and women who are constitutionally incapable of being honest with themselves. There are such unfortunates. They are not at fault; they seem to have been born that way. They are naturally incapable of grasping and developing a manner of living which demands rigorous honesty. Their chances are less than average. There are those, too, who suffer from grave emotional and mental disorders, but many of them do recover if they have the capacity to be honest.

Our stories disclose in a general way what we used to be like, what happened, and what we are like now. If you have decided that you want what we have and are willing to go to any length to get it – then you are ready to take certain steps.
At some of these we balked. We thought that we could find an easier, softer way. But we could not. With all earnestness at our command, we beg of you to be fearless and thorough from the very start. Some of us have tried to hold on to our old ideas and the result was nil until we let go absolutely.

Remember that we deal with alcohol – cunning, baffling, powerful! Without help it is too much for us. But there is One who has all power – that One is God. May you find him now.
Half measures availed us nothing. We stood at the turning point. We asked His protection and care with complete abandon.

What is the first step in Alcoholics Anonymous?

The first step is : We admitted we were powerless over alcohol—that our lives had become unmanageable , the complete twelve steps are presented below :

Who wrote the 12 steps and 12 traditions?

The 12 Promises of AA

The 12 Traditions of AA

What is the definition of an AA sponsor?
An AA sponsor refers  to an alcoholic who has made some progress in AA recovery program and shares that experience on a continuous, individual basis with another alcoholic who is attempting to attain or maintain sobriety through AA’s program

What is the role of a sponsor in AA?

The role of a sponsor in AA is to help recovering alcoholics stay sober. It is the duty of the sponsor   to guide the member through  AA program, by serving as a listening ear  especially through the rough times that often accompany alcohol withdrawal  thus preventing relapse.

“Alcohol ruined me financially and morally, broke my heart and the hearts of too many others. Even though it did this to me and it almost killed me and I haven’t touched a drop of it in seventeen years, sometimes I wonder if I could get away with drinking some now. I totally subscribe to the notion that alcoholism is a mental illness because thinking like that is clearly insane.”
― Craig Ferguson