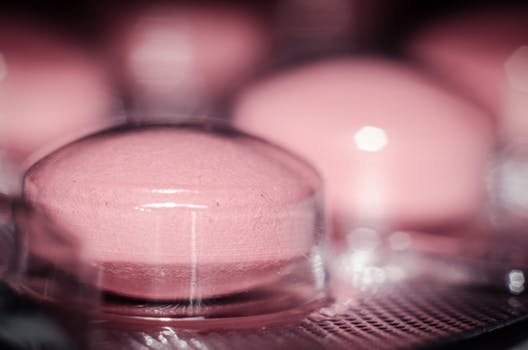 Adderall drug is a combination medication containing four salts of the two enantiomers of amphetamine,a central nervous system (CNS) stimulant of the phenethylamine class which helps increase your ability to pay attention, stay focused on an activity, and control behavioral  problems. It may also help you to organize your tasks and improve listening skills. Adderall is a Schedule II controlled substance in the U.S which implies that it can only be obtained by a doctors prescription because of its high potential for abuse. 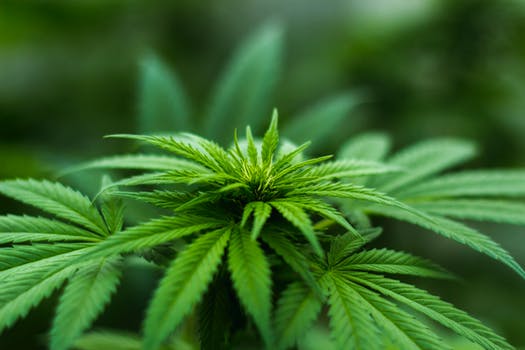 Weed is the street name for cannabis commonly known as marijuana, a psychoactive drug whose main active ingredient is tetrahydrocannabinol (THC). Weed can be used by smoking, vaporizing, within food, or as an extract. The use of weed for its mental and physical effects, such as a “high” or “stoned” feeling dates back to several centuries ago. The introduction of weed into the human body following recreational, medicinal, religious or spiritual purposes is accompanied by a general change in perception, euphoria (heightened mood), and an increase in appetite. The duration of a weed high vary by individual but depends significantly on mode of administration, specific strain of marijuana used, amount of weed consumed and tolerance of user. Other factors which affect the psychoactive effects of marijuana include; age, height, weight, and general health of marijuana user, the amount of THC found in the weed, the concurrent use of marijuana with other drugs, the person’s level of tolerance to marijuana & THC and previous experiences with or exposure to marijuana. The legality of weed varies from country to country. Possession of weed is illegal in most countries and has been since the beginning of widespread cannabis prohibition in the late 1930s.

In the United States, the use and possession of weed is illegal under federal law for any purpose, by way of the Controlled Substances Act of 1970. However the medical use of weed is legal (with a doctor’s recommendation) in 29 states, the District of Columbia, and the territories of Guam and Puerto Rico. Seventeen other states have laws that limit THC content. 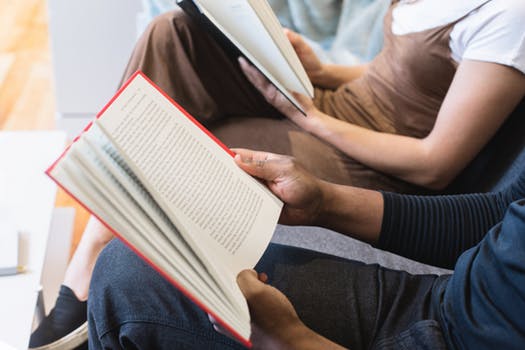 Why is Adderall and Weed Being Combined

The proliferation of adderall and weed cigarettes especially among high school and college students has become a serious public health concern as a result of the addictive  tendencies of both substances. Most users combine these drugs as a result of the popular belief that the “high” that is achieved is superior to those achieved using either adderall or weed alone . An overview of the long-term effects of combining these two drugs reveals a horrific outcome which most users are oblivious to, or most likely choose to ignore for the euphoric pleasure of temporary highs. The use of this drug combination by students have been cited by many as instrumental use. The phrase `instrumental drug use’ has been used to denote drug use for reasons specifically linked to a drug’s effects (WHO, 1997).The term `instrumental substance use’ seems to be used when specific physical effects of a drug are exploited and does not encompass use for more subtle social or psychological purposes which may also be cited by users. Nevertheless, the consequences of drug use in all instances remain unchanged sometimes with even greater collateral damage.

The Effects of Combining Adderall and Marijuana

The concurrent use of Adderall with marijuana or alcohol significantly increases marijuana tolerance and also reduces the ‘dumbing down’ that generally occurs with smoking pot. It appears that the stimulant properties of the Adderall, combined with the relaxing effects of the marijuana could be producing this heightened and more euphoric effect. This could explain why combining the two drugs has become so popular. However, both drugs can have potentially serious side-effects, the two combined can potentially lead to some serious health complications and even death. A recent study published in the Journal of Addictive behaviors  which evaluated the Combinations of Prescription Drug Misuse and Illicit Drugs among Young Adults reported the rates of combining alcohol and illicit drug use with prescription drug misuse were high, especially among men and those identified as a sexual minority. These rates the study noted are alarming in light of the host of negative health outcomes associated with combining prescription and illicit drugs. Overall the study reported that, 16.4% of the sample reported combining illicit drug use with prescription drug misuse. Of those who reported any prescription drug misuse, 65.9% used prescription drugs in combination with at least one of the illicit drugs assessed. The most common combination was marijuana,

Side Effects of Mixing Adderall and Weed

Treatment For Adderall and Weed Use

The Substance Abuse and Mental Health Services Administration (SAMHSA) maintains a high-quality online treatment finder for a range of mental and behavioral conditions including adderall and weed use . The group also has a crisis helpline, which you can call when there is any issue related to addiction involving yourself, family members or friends. The treatment involves entering a rehabilitation program that specializes in treating drug abuse/ substance use  and committing to therapy sessions which typically lasts for three months. During this period, a medical professional will help you safely detox and reintegrated into the society. Many resources are available to support people through an Adderall addiction, and there are a number of more effective and safer alternatives to combining these two drugs to reduce stress and/or make better grades and  live a healthy and purposeful life. SEE How to Spot Fake Adderall (Speed Drug)